A VILLAGE has been clogged with HGVs after the government gave drivers the wrong postcode for its new Brexit lorry park.

‘It’s a fiasco — there’s been total chaos,’ said Stewart Ross, one of many frustrated residents. 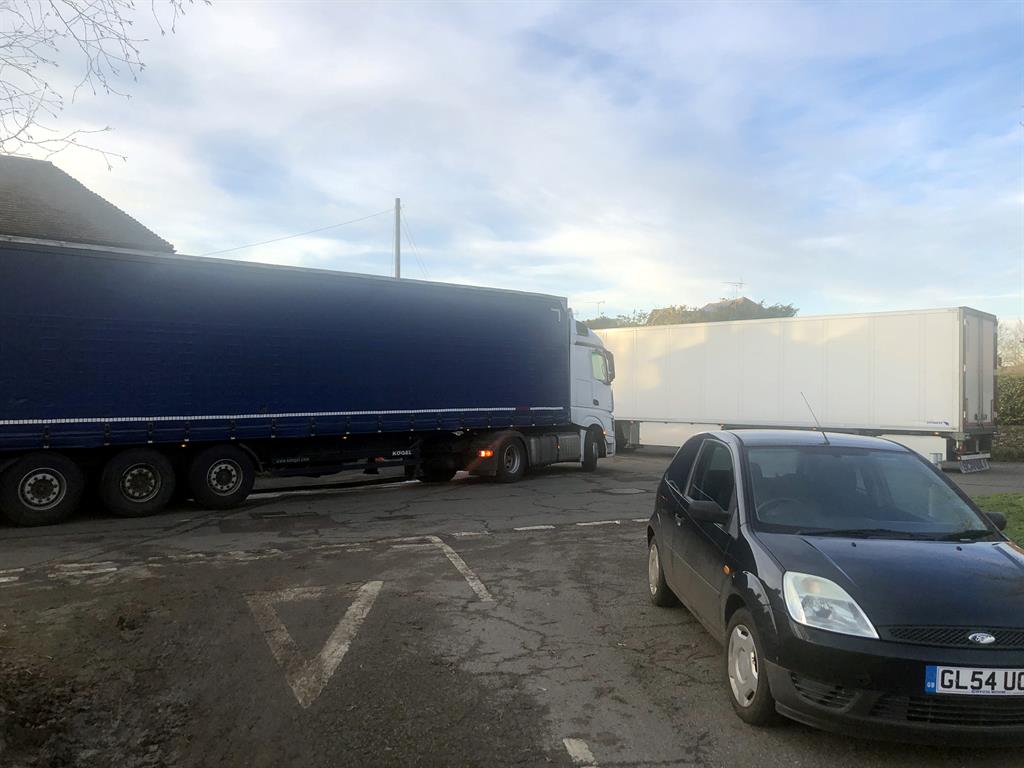 The Sevington lorry park was set up ahead of Brexit as part of plans to cope with potential disruption. 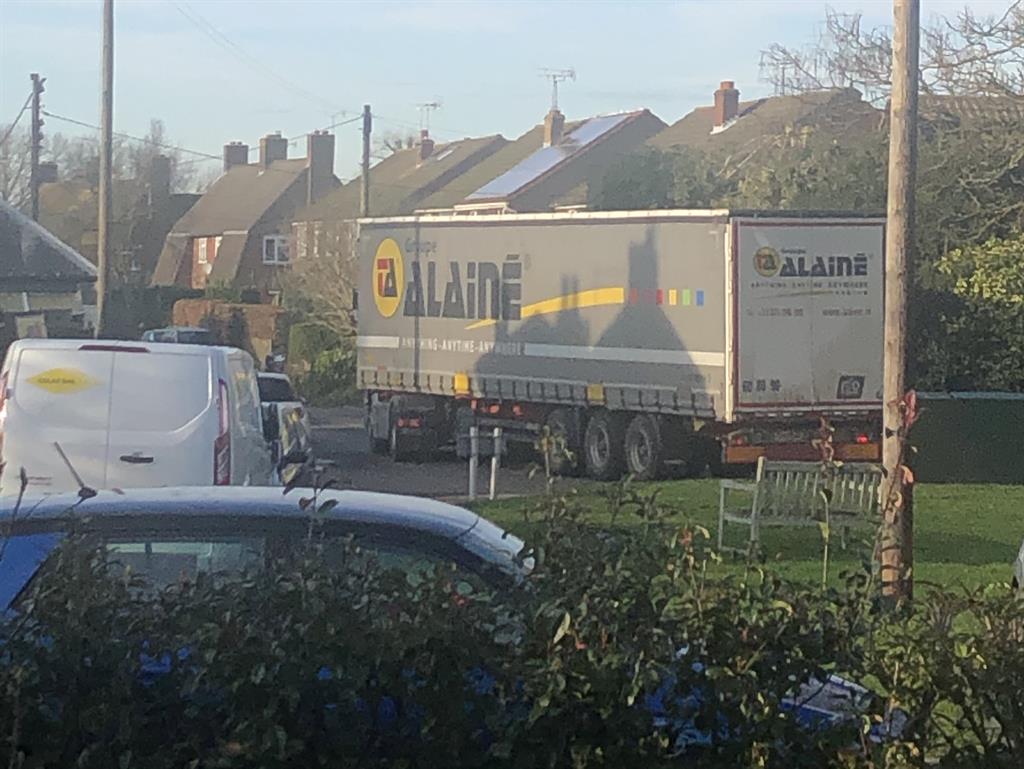 But it is now being used for the Covid tests France is requiring drivers to take before heading there from the UK. About 30 lorries have arrived in Mersham since the 66-acre facility opened for the tests last Monday. Ashford council has asked the government to correct its website information.