LORRAINE Kelly said she was ‘baffled’ by Esther McVey’s claim that she was promoted above her at GMTV.

But Kelly, 59, said yesterday: ‘I’m baffled by that because I had my own show from 1992 and I don’t actually think she joined until five years later.’ She said her dressing room was ‘just a little room that everybody shared’. 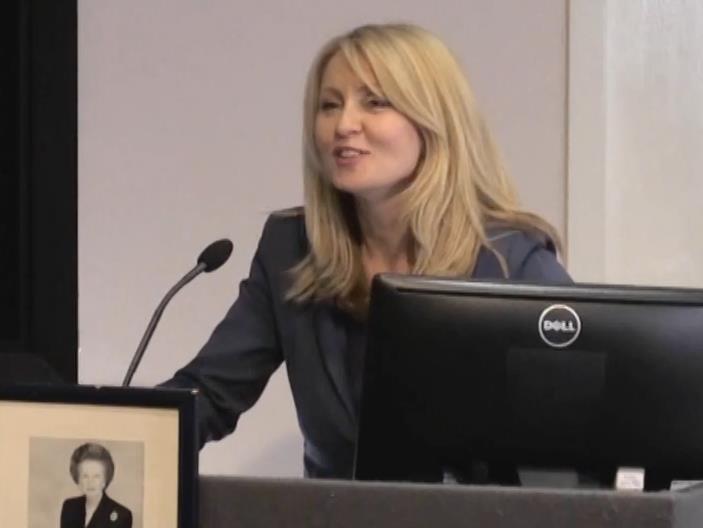 Asked about Ms McVey’s politics, Kelly said: ‘I strongly disagree with her on LGBT rights and I just felt like I’ve had enough of this. We’ve got people at each other’s throats. It’s got to stop.’

TV host Fiona Phillips also claimed Ms McVey wasn’t promoted on GMTV. She said: ‘That is an absolute lie. She was only on there because she was covering my maternity leave,’ adding: ‘You don’t embellish your CV.’