THE BBC’s boss has revealed he is to quit after seven years, telling staff he has left the corporation ‘in a much stronger place than when I joined’.

Lord Tony Hall, who will leave his £450,000-a-year role as director general in six months, has been appointed chairman of the board of trustees at the National Gallery.

His exit comes at a turbulent time for the broadcaster, which has faced a controversy over unequal pay for men and women and a row over free TV licences for over-75s being scrapped. It has also been accused of political bias.

Lord Hall said quitting was a ‘hard decision’ but he wanted to put the ‘interests of the organisation first’.

Reflecting on changes put in place since he took over, he told staff in an email: ‘It feels a very different organisation — more innovative, more open, more inclusive, more efficient, more commercially aware.’

The peer, 68, will take over the unpaid role at the gallery in London from Sir John Kingman. ‘The National Gallery houses the greatest collection of paintings — not just in the UK — but the world,’ Lord Hall said. 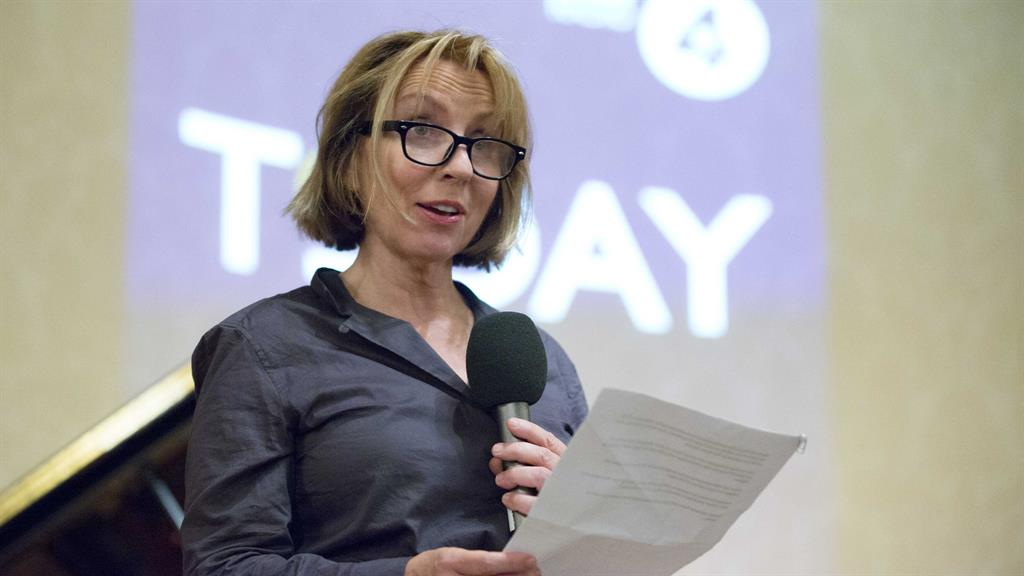 The BBC board will soon start advertising for his replacement.