You’d think a song called Chew On My Heart would be a grim tale of going through the romantic wringer and getting thoroughly minced in the process, but it’s simply a new willingness to be direct, according to JB (pictured above). The proof will be in the indie, blues-rock pudding when he performs live from Shakespeare’s Globe in London. Wed, 8pm, jamesbay.com

Save Our Stages Fest 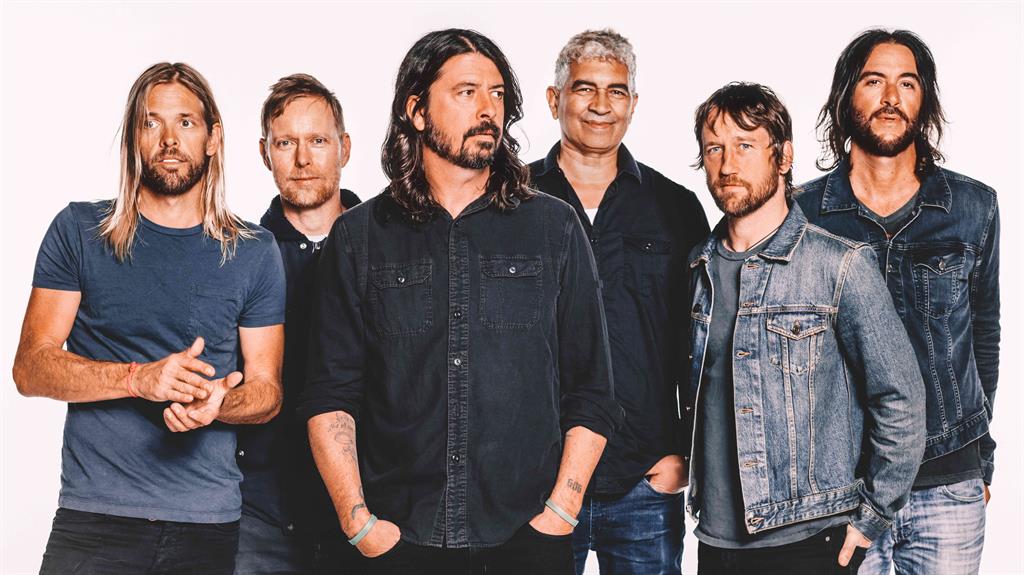 Well, strictly speaking not our stages since this is a US event, but we’re all very much in this live music crisis together, right? The National Independent Venue Association and YouTube have teamed up to raise funds for and generate awareness of the most vulnerable music venues, with a stonking bill that includes The Roots, Miley Cyrus, Foo Fighters (above), Leon Bridges and Major Lazer. Fri to Sun, NIVA, youtube.com 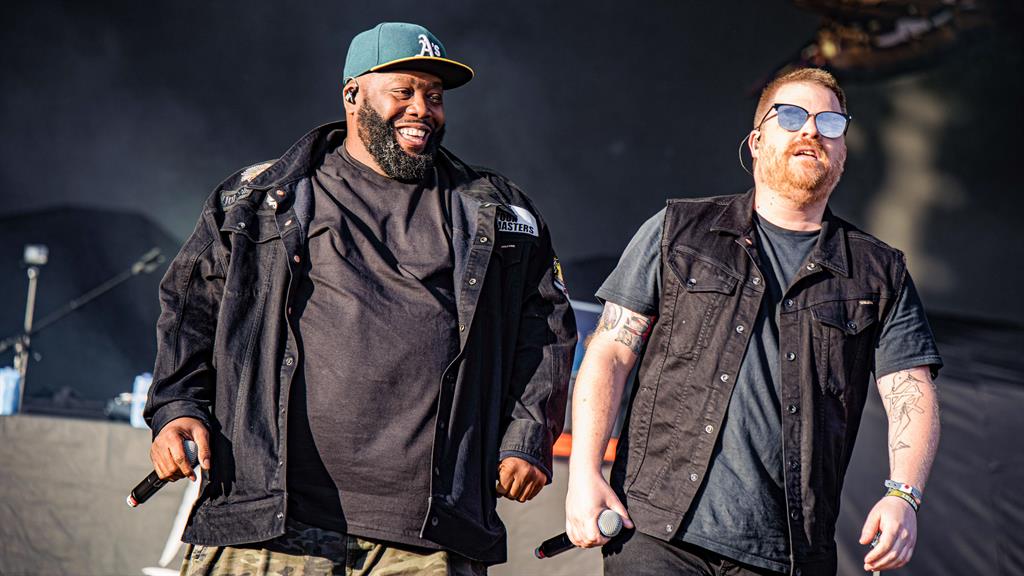 In a televised concert special, this US hip-hop duo (above) will perform their incendiary RTJ4 album in full, with guests including Mavis Staples, Josh Homme and RATM’s Zack de la Rocha. The aim is to encourage voting in the critical US election. If you can’t watch Holy Calamavote live at such an unholy hour, you can catch it afterwards on Adult Swim’s YouTube channel. Sunday, 5am, adultswim.com 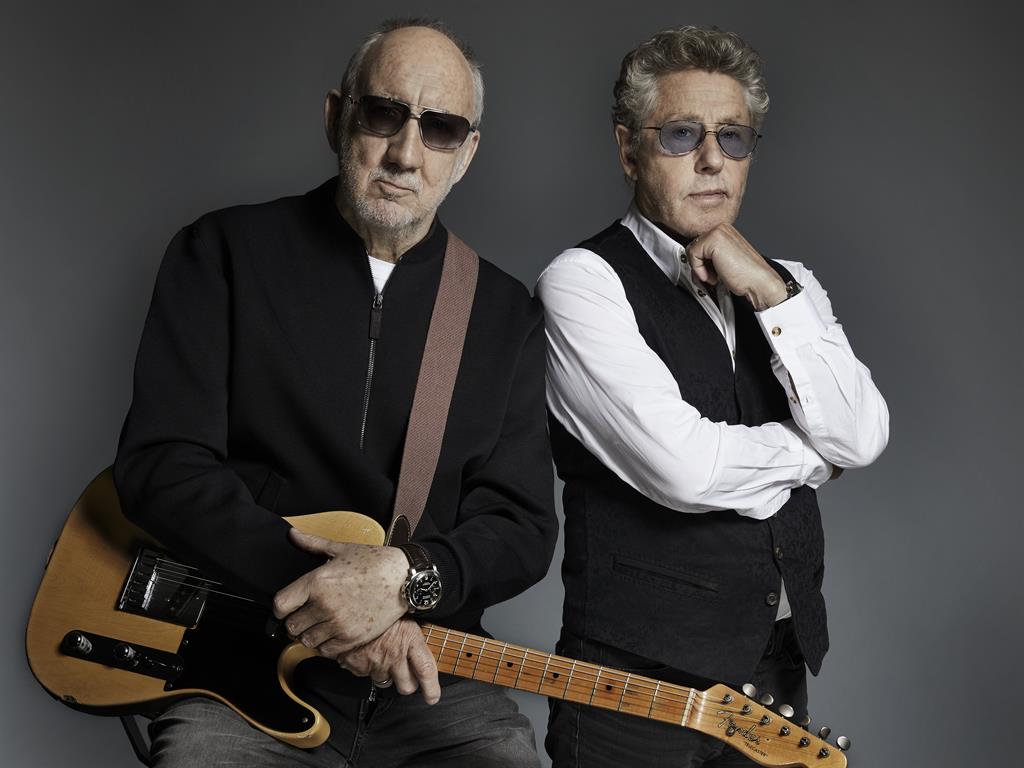 TCT’s annual, big-name gig series was due to launch its 20th iteration the day that lockdown started. But with the help of artists who handed over unseen footage of their performances, it’s made sure both funds and awareness are once again raised. See The Who (above), Them Crooked Vultures and The Cure before the Royal Albert Hall curtain comes down. Until Sun, teenagecancertrust.org

Bang On A Can Marathon

No wonder this NYC-based collective need a break in between their online marathons — they run for six hours. Number four features nine specially commissioned world premieres, but other highlights in the cracking (free) programme include Bill Frisell, David Longstreth and Nels Cline with Yuka C. Honda. Sun, 8pm, bangonacan.org 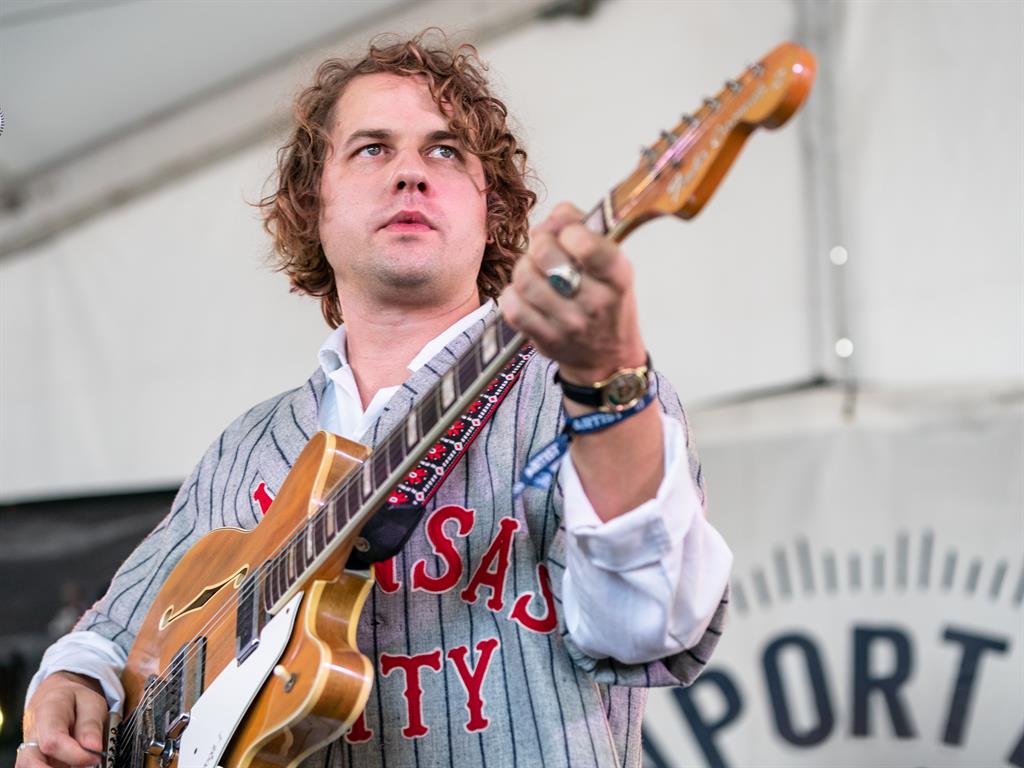 Written with the aid of an old four-track recorder in his Kansas studio in a shed and worked up in Texas with help from a couple of friends, Sundowner is this singer, songwriter and multi-instrumentalist’s sixth LP, out today. Expect warmly reflective, country-edged tracks with nods to Dylan and Leonard Cohen, as he plays it in full. Tomorrow, 2am, kevinmorby.com 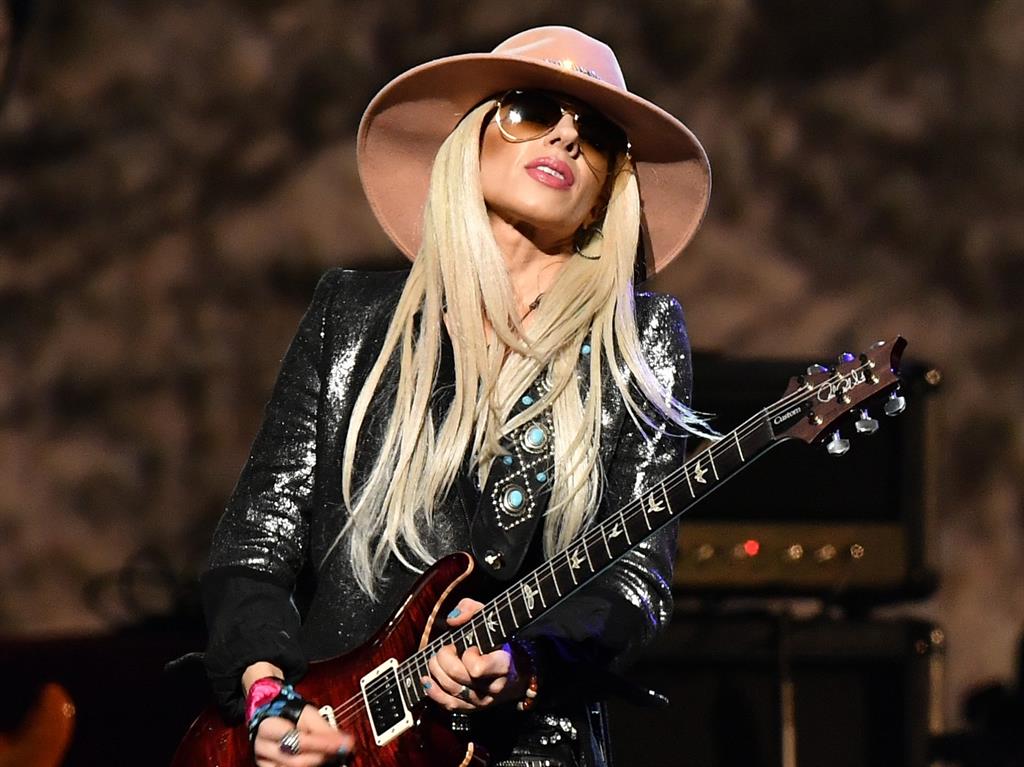 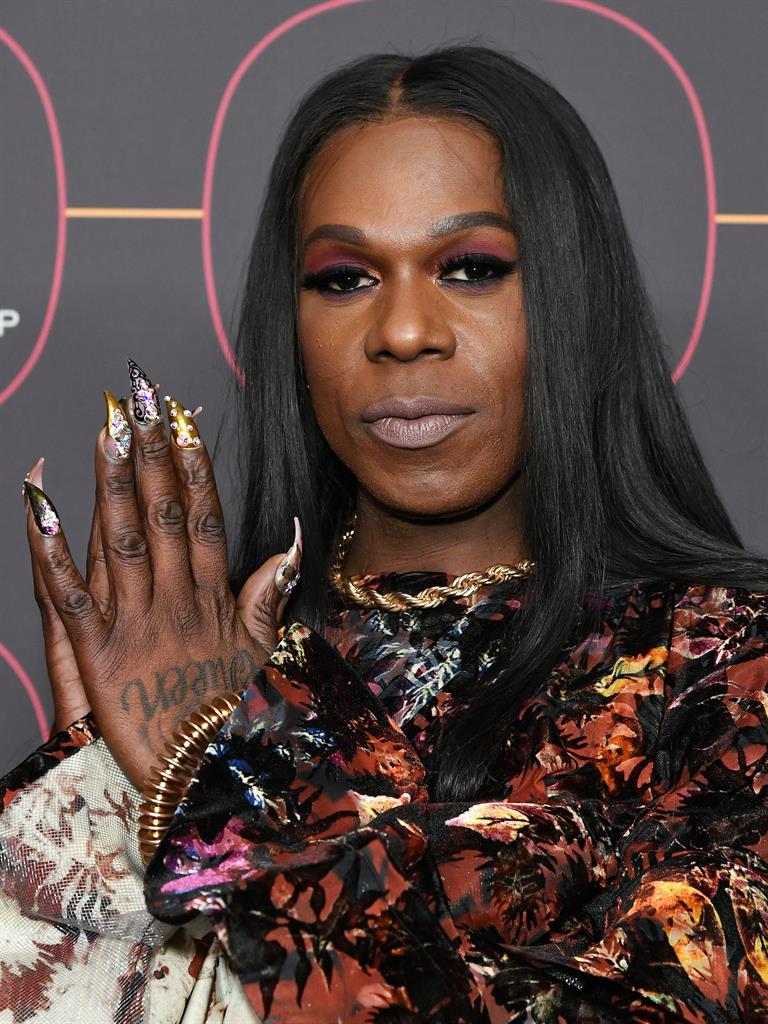 Yes, it’s 2am, but c’mon, it’s Saturday night, live in New Orleans’ Preservation Hall — that’s shorthand for ‘party’. BF is the gender non-conforming queen of bounce, a hip-hop/electronica hybrid born in the city and her current EP is Louder — by both name and soulful nature. Twerking is a given. Sunday, 2am, bigfreedia.com 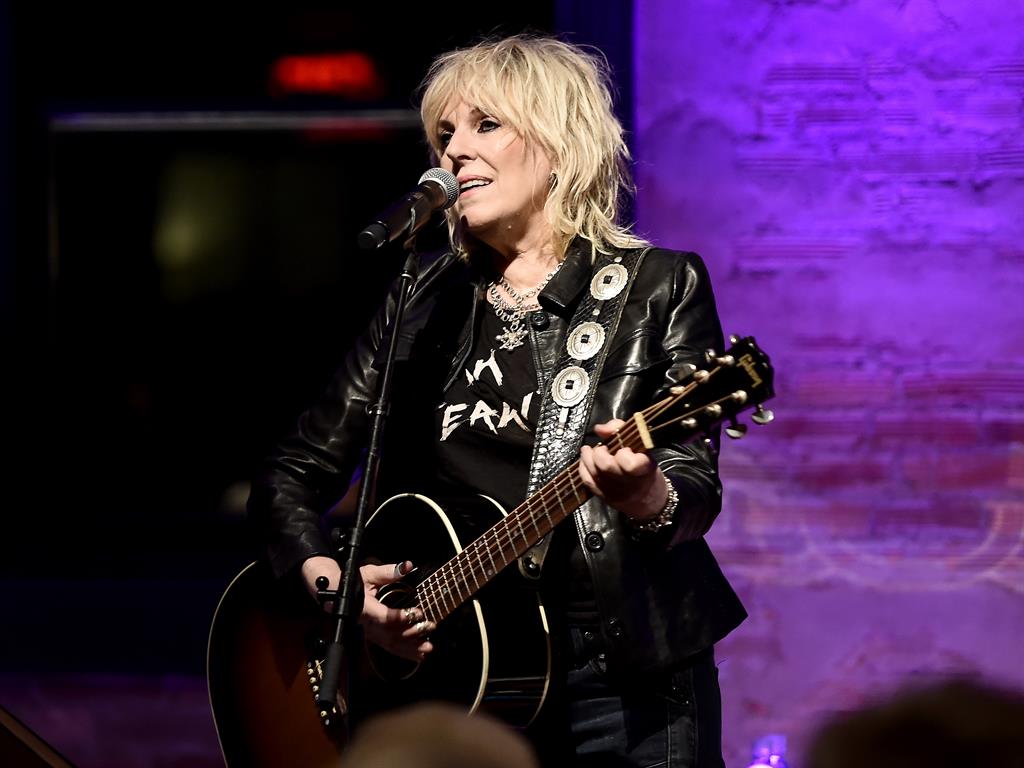 It’s episode one of Lu’s Jukebox, in which the fine, country-blues/Americana artist sets a theme for the (ticketed) performance, the first in a series of six in support of independent music venues, most of which are full-band, in-studio affairs. She kicks off with Running Down A Dream: A Tribute To Tom Petty. Oct 23, 1am, boxoffice.mandolin.com 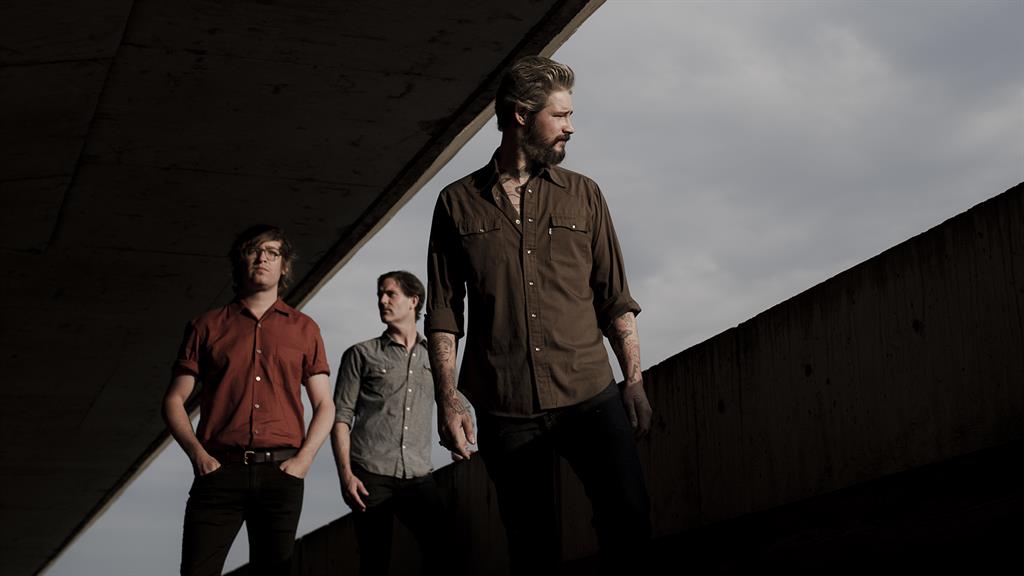 Says Alex Edkins, of the Canadian, post-hardcore noiseniks of their live shows: ‘Something that is intrinsic to who we are as people has been taken away. We want so badly to find that feeling again.’ A live-stream is the next best thing so here they play their brand new album, Atlas Vending, in full from the Toronto Opera House. Tomorrow, 8pm, metzztem.com