THE 25th James Bond movie may have suffered some engine trouble — but this brave stunt rider is doing his best to ensure it hits top gear.

He took his life in his hands on the set of No Time To Die by roaring up a near-vertical ramp on a motorbike before sailing through the air.

A dramatic gun battle was also staged during the shoot in the narrow streets of Matera in southern Italy, with crew members covering their ears.

007 himself, Daniel Craig (pictured bottom), missed the action as he was in Toronto to promote new black comedy Knives Out.

And the 51-year-old may count himself lucky to have been safely out of the way after hurting his ankle while filming an action sequence during a previous shoot in Jamaica for the new Bond instalment. The mishap was one of several to have dogged the film, which was delayed after director Danny Boyle departed.

But Boyle’s duties have been taken over by Cary Fukunaga, with Phoebe Waller-Bridge drafted in to sprinkle some magic on the script after her success with Killing Eve. 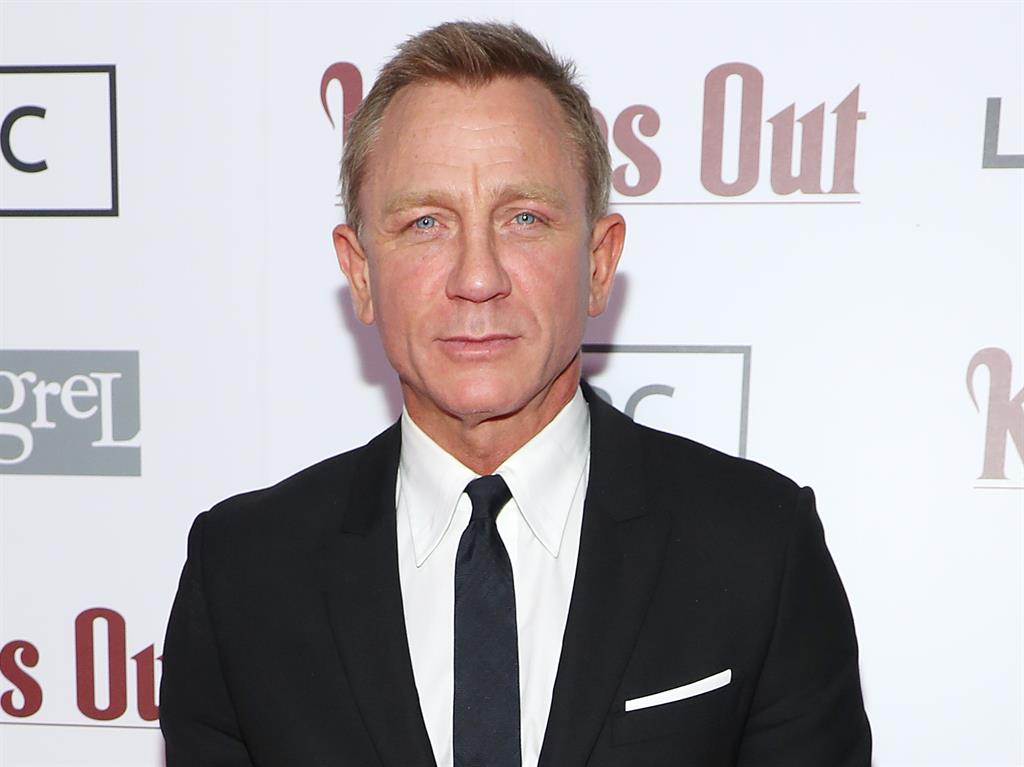