COCKTAIL-SWILLING James Bond is poised to leave fans shaken ’n’ stirred by cutting down on the booze.

At the height of Dry January, Daniel Craig teased 007’s health kick as he was pictured knocking back a lager containing 0 per cent alcohol in an international telly commercial.

The 20-second ad, for both the 25th Bond outing No Time To Die and beer brand Heineken, sees Craig return as the tux-wearing Bond, sitting at the counter as a bartender works his magic with a cocktail shaker. 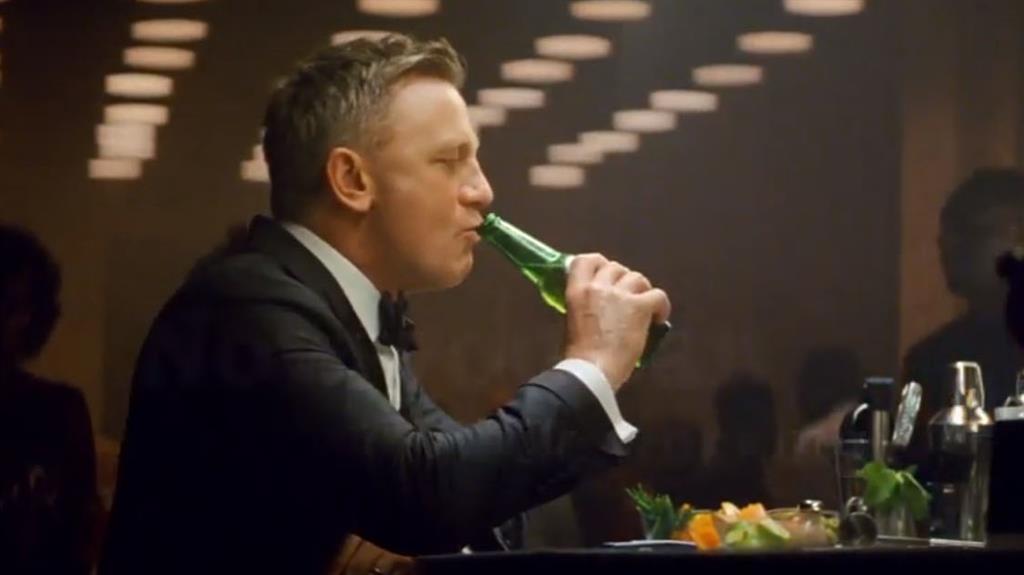 However, when the drink is put down in front of him, Craig shakes his head and points to the barman to fetch him a Heineken on ice.

As he is handed the beer, Craig declares, ‘I am working’, which plays into the Heineken tagline, ‘Now you can while working’.

The MI6 agent’s penchant for 0 per cent alcohol is a far cry from the origins of the Ian Fleming character, who often knocks back a whisky in the novels. 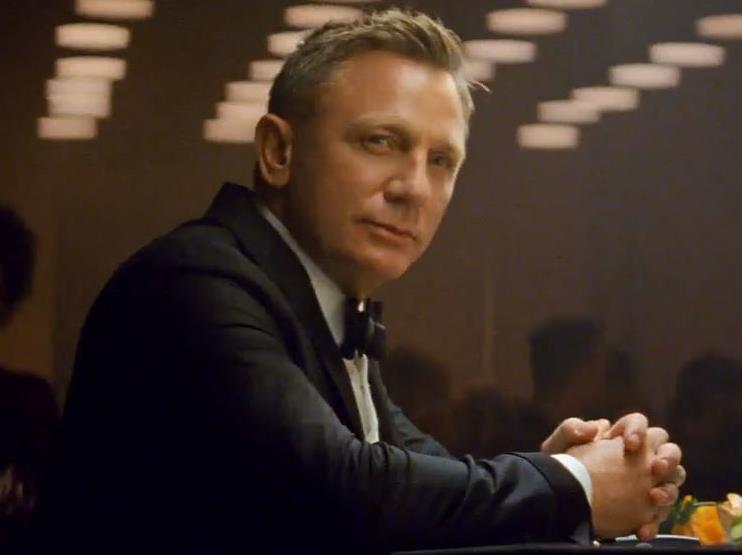 And since the franchise’s first flick, Dr No in 1962, the spy has been renowned for his drinking, with Craig’s predecessors such as Sean Connery and Pierce Brosnan knocking back everything from vodka martinis — shaken not stirred — to ouzo. Daniel’s booze-free night is his latest outing for the beer giant after he previously starred in its £64million global ad campaign ahead of Spectre, released in 2015.

The change in 007’s alcohol intake could be the latest plot twist for No Time To Die, to be released in April.

Fleabag creator Phoebe Waller-Bridge was brought in to phase out the stereotypical Bond girl.

Léa Seydoux’s character Madeleine Swann and Paloma, played by Ana de Armas, will be on an equal footing as the super-spy.

Insiders say that Heineken is one of the big sponsors for Craig’s final Bond, which is earning more than £50million in endorsement deals.

Other brands already locked in include Omega watches and Aston Martin, which will promote its new eco-friendly model.

Deals for clothing labels, other car companies and mobile phones are close to being revealed.