The second act in the career of the Paisley Underground pioneers gets more interesting still. The krautrock tendencies that augmented their muscular songs on 2019 album These Times have now overwhelmed them. The Universe Inside is a 60-minute psychonaut’s journey through inner space, and it’s quite the trip.

The Don of Diamond Dreams 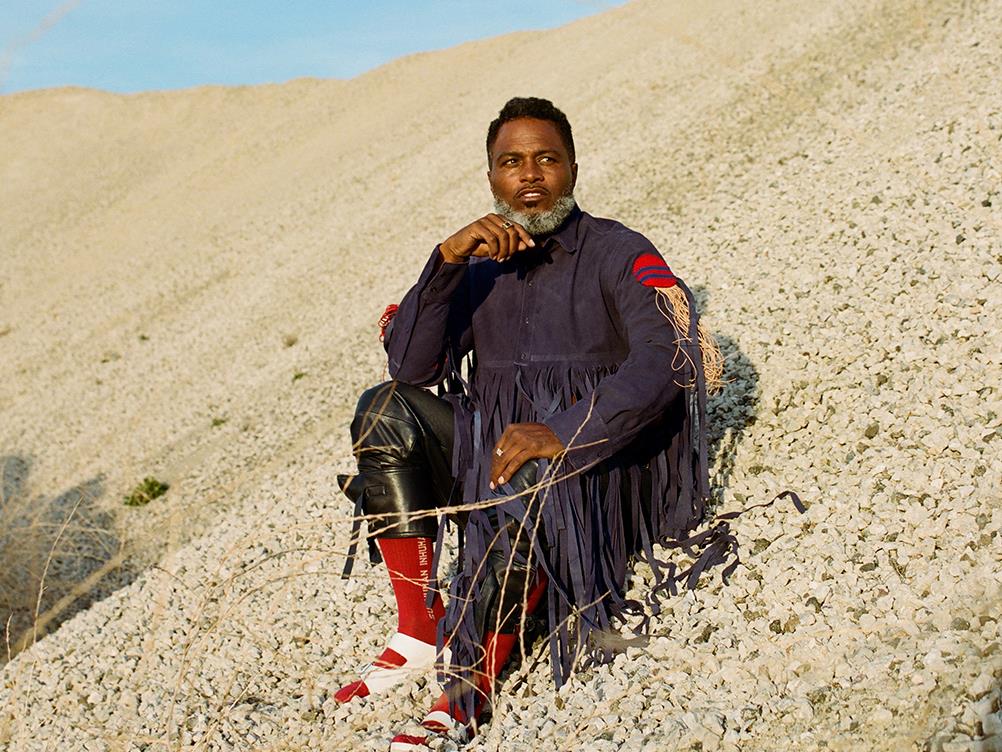 In the early 1990s, when jazz-rap flourished, Digable Planets were at its forefont with an easy-rolling style. Known then as Butterfly, Ishmael Butler would reinvent himself as the frontman of Afro-futurist rap duo Shabazz Palaces. Their latest album is way out there where hip-hop meets slumberous experimentalism. 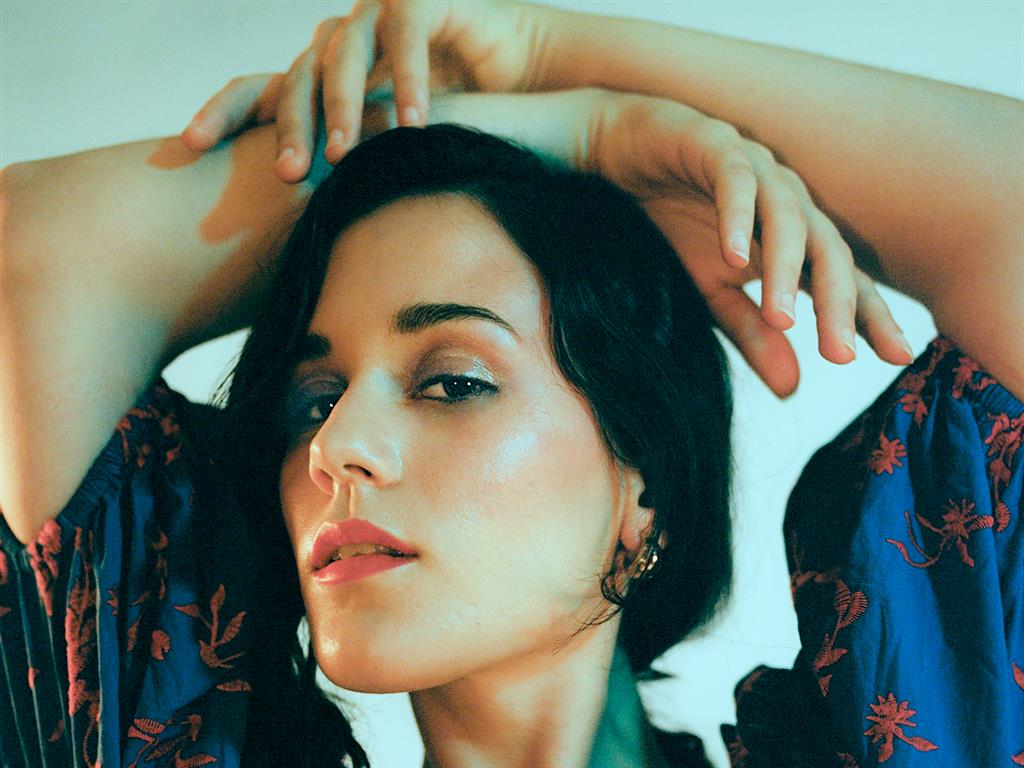 Nothing at present is more loaded with talent across a narrow stylistic range than the female singer-songwriter genre. However, here, Argentinean-born but British-raised musician, film-maker and producer Malena Zavala has made a really good seond album that, thanks to her Latin pedigree, fits within that genre yet stands out clearly on its own. 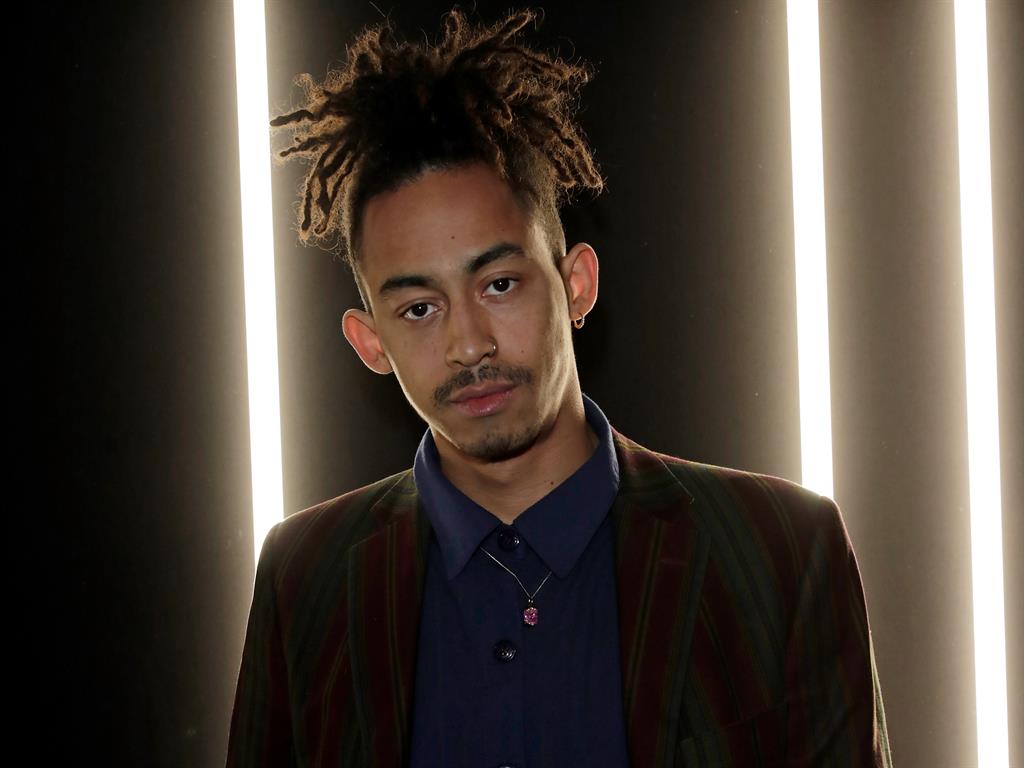 Series one of mental-health podcast Killing It viewed the topic through the prism of tech start-up entrepreneurs. Series two takes a more rock’n’roll tack, as Jordan Stephens, one half of hip-hop duo Rizzle Kicks, takes on hosting duties aided by psychotherapist Petra Velzeboer. He opens up himself in episode one, unpicking his ‘pockets of self-destruction’ across the hour. If future guests — including Liam Payne (One Direction), Mutya Buena (Sugababes), and Gary Lightbody (Snow Patrol) — speak as eloquently, we’re in for a raw but insightful ride. 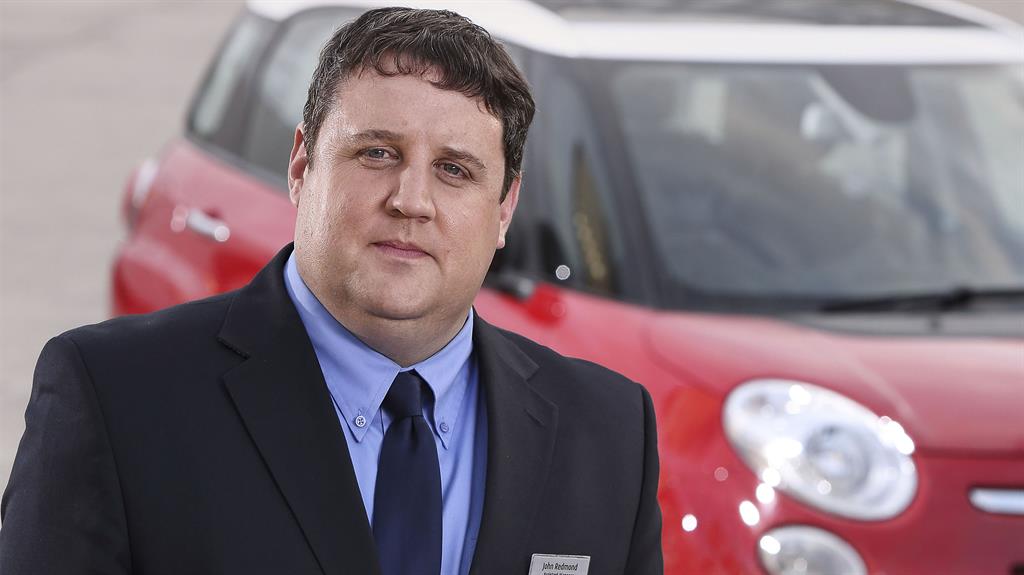 Sitcom fans, rejoice! Peter Kay and Sian Gibson team up (at a safe distance), for a 20-minute series of nostalgic. chuckle-worthy meanders around first dates, Benny Hill’s alter ego Ernie (The Fastest Milkman In The West) and the dangers of soft-play areas as John and Kayleigh make their merry way to work — all soundtracked by Forever FM. Catch them on iPlayer.