LIONEL MESSI’S father and agent Jorge arrived in Barcelona yesterday to discuss his son’s future at the Nou Camp with club officials.

Messi (below) stunned the football world last week when he made it clear he wants to quit Barca immediately, with Manchester City reportedly waiting in the wings.

However, the Catalan giants insist a clause allowing him to leave for nothing this summer has expired and the Spanish league is siding with the club, insisting a £623million release clause must be met. 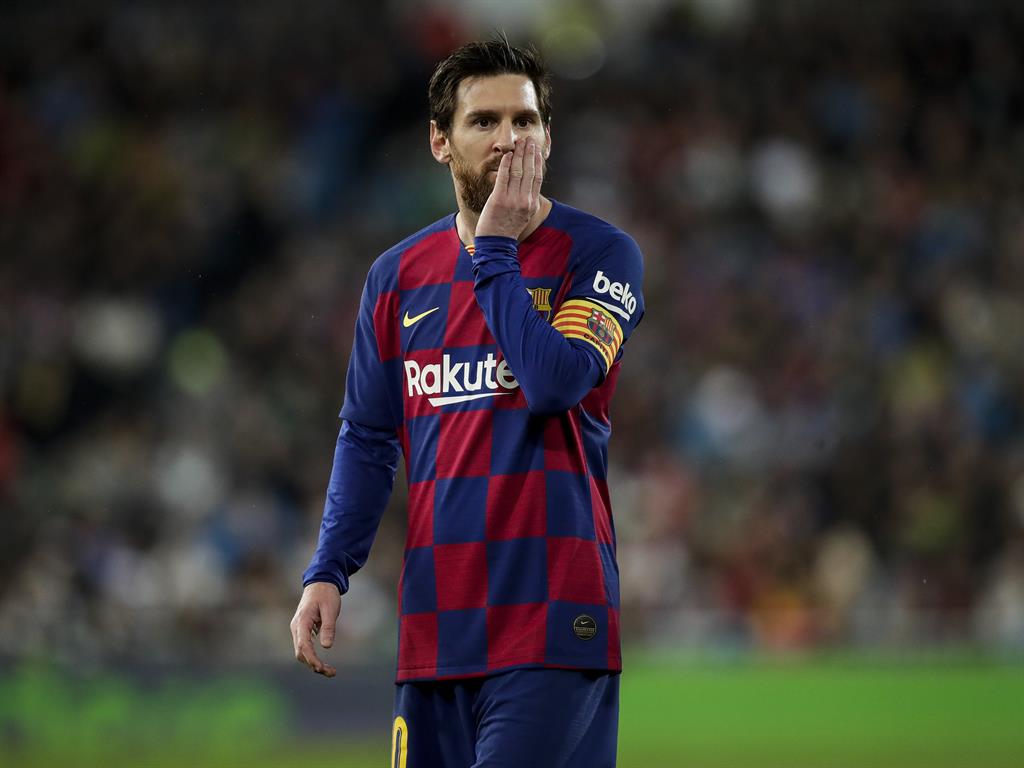 Jorge Messi landed in Barcelona from Argentina yesterday morning and was expected to meet with club president Josep Bartomeu and other officials.

‘I don’t know anything,’ he said after being questioned by reporters at the city’s airport.

TV station Cuatro later reported Messi Sr said it would be ‘difficult’ for his superstar son to stay with Barca.

He also played down speculation linking the 33-year-old with City and a reunion with ex-Barca coach Pep Guardiola, adding: ‘I haven’t talked with Pep. Not at all.’