A VETERAN medieval re-enactor who groped women as he pretended to be the Earl of Pembroke has been jailed for four years and 11 months.

Trevor Pilling (pictured), a founder member of The Lion Rampant Medieval Display Society, used his golden cape to encircle women and fondle them and would then ‘carry on as if nothing happened’.

The 84-year-old, of Chesham, Buckinghamshire, was jailed at Aylesbury crown court after a jury earlier convicted him of 12 counts of sexual assault against eight victims. PICS: INS 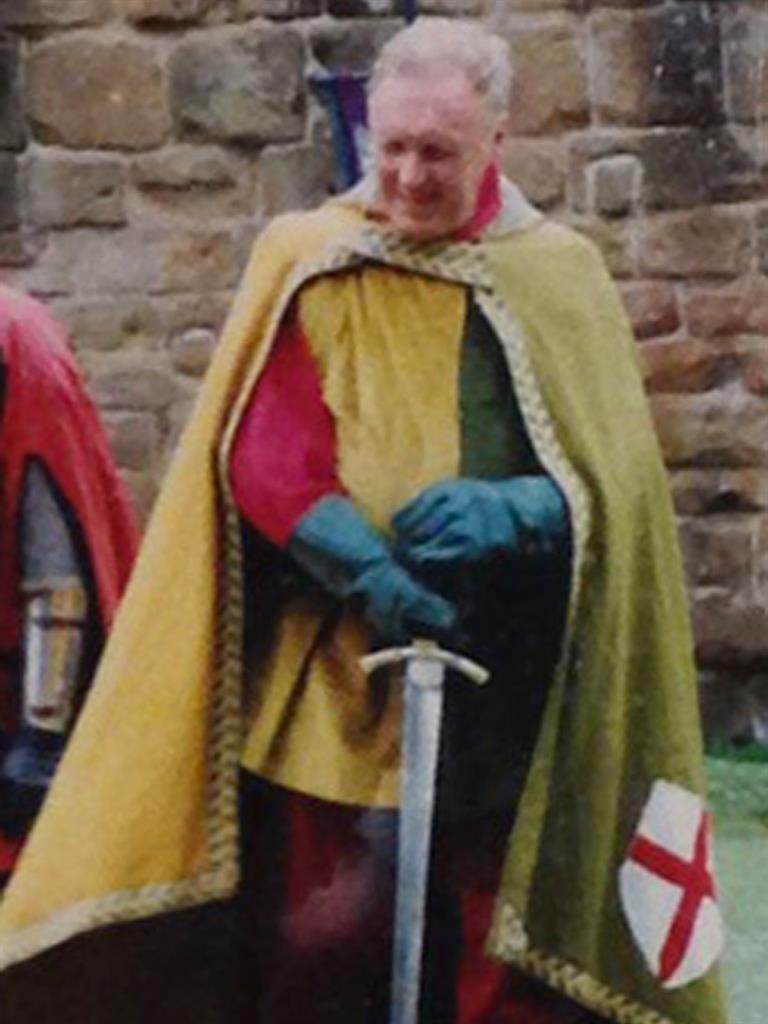