WAY back in 2006, a few weeks before the release of Lily Allen’s debut single, Smile, a senior figure at a pop radio station informed me that Allen had no future as a pop star. Her single, said the radio bigwig, was ‘testing very badly with focus groups’. Apparently, teenagers were confused by it. The lyrics were weirdly dystopian, the music invoked ska and calypso rhythms that dated back to the 1940s, while Allen herself was too gauche and too unhinged to make much of a connection with the target demographic.

As it happens, the single reached number one in the UK chart (something that Allen, 33, has managed twice more over the past 12 years) and became a hit in a dozen territories.

All the drawbacks identified in that radio focus group have been turned into strengths. Teenage misfits were drawn to this gobby, slightly troubled figure and her comically downbeat lyrics. She was joyously unguarded in interviews, not unlike the Morrissey of the 1980s, and managed to pique tabloid interest in a way few pop stars do any more. She’d get into pointless showbiz beefs with the likes of Cheryl Cole, Katy Perry, Azealia Banks and the Beckhams, and make well-meaning, entertaining but rather silly political pronouncements that continue to this day.

For a while, Allen’s perceived gaucheness and unyielding ‘cockney’ accent seemed to transform her into a latter-day Cilla Black. Like Cilla, she even hosted her own self-titled TV show and, also like Cilla, Allen’s seemingly conversational delivery hid a seriously good voice: a pure, frictionless, choir-girl mezzo-soprano that could trill persuasively and leap nimbly between octaves.

Over the years she’s been described as the toytown Amy Winehouse, the female Mike Skinner and the pop M.I.A., but she’s proved to be a more durable and successful figure than all of those artists. Interestingly, as Allen got older, her music seemed to get younger. Where her first album saw her accompanied by antique Caribbean and funk samples, brilliantly marshalled by production duo Future Cut and Mark Ronson, subsequent projects saw her teaming up with MOR craftsman Greg Kurstin and later working with cutting-edge producers such as Shellback, DJ Dahi and Benjamin ‘Fryars’ Garrett.

She now disowns her last album, 2014’s Sheezus, as something ‘made for the record company’ but has retained Garrett as the main collaborator on her new album, No Shame, which also includes songs co-written with Tim Rice-Oxley from Keane, Sam Duckworth from Get Cape. Wear Cape. Fly. and Ezra Koenig from Vampire Weekend.

The misery levels are high — there are self-pitying songs about her recent divorce, about heartbreak and depression and death, and hymns to her wild teenage years. But the most memorable moments are those of contentment: Koenig’s woozy, lovestruck nursery rhyme My One, and the rather beautiful Three (sung from the POV of a child). For someone associated with barbed self-loathing, sentimentality quite suits her.

No Shame and tickets for Allen’s UK tour, starting on December 11, go on sale tomorrow 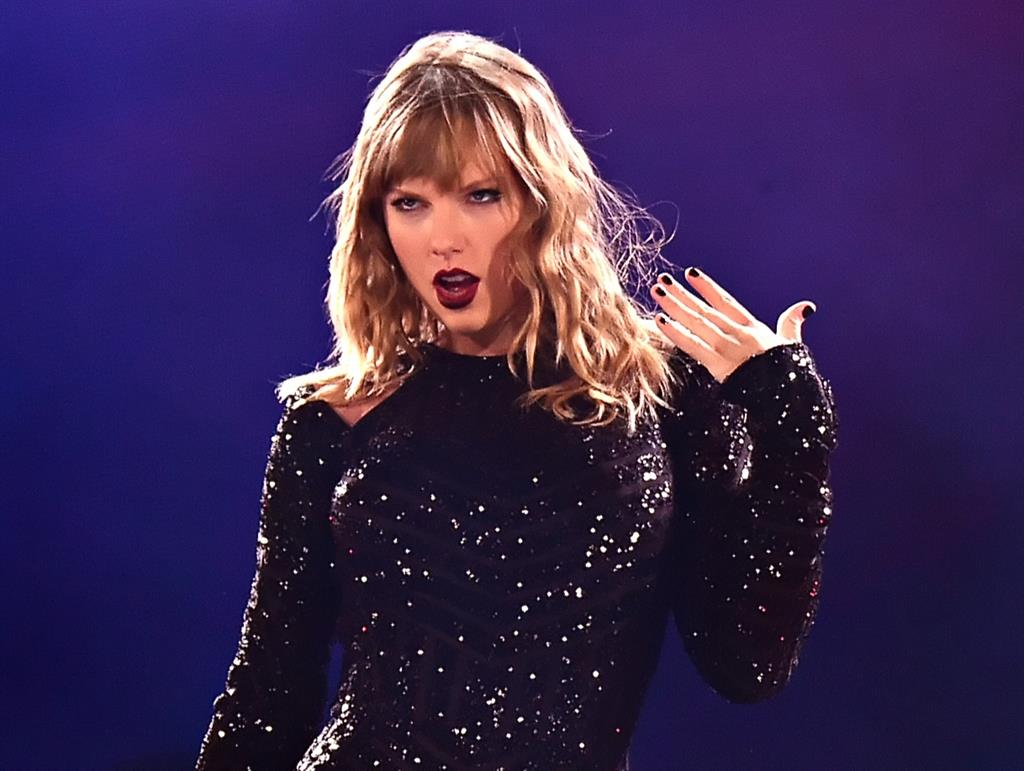 Riding out the turbulent waves of her Reputation, Tay comes to the UK this month, with her first date in Manchester. Next date: Tomorrow, Etihad Stadium, Manchester, taylorswift.com 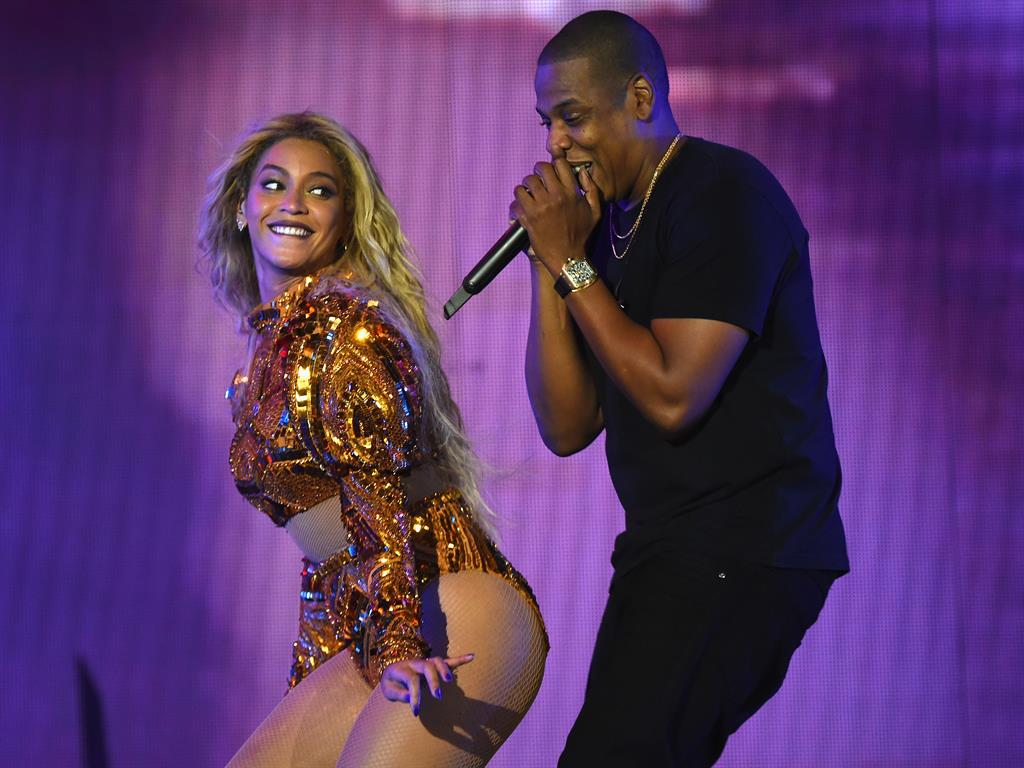 The couple are teaming up again for their second On The Run tour, which also takes in Manchester and London. Next date: Saturday, Hampden Park National Stadium, Glasgow, ticketmaster.co.uk/beyonceandjayz 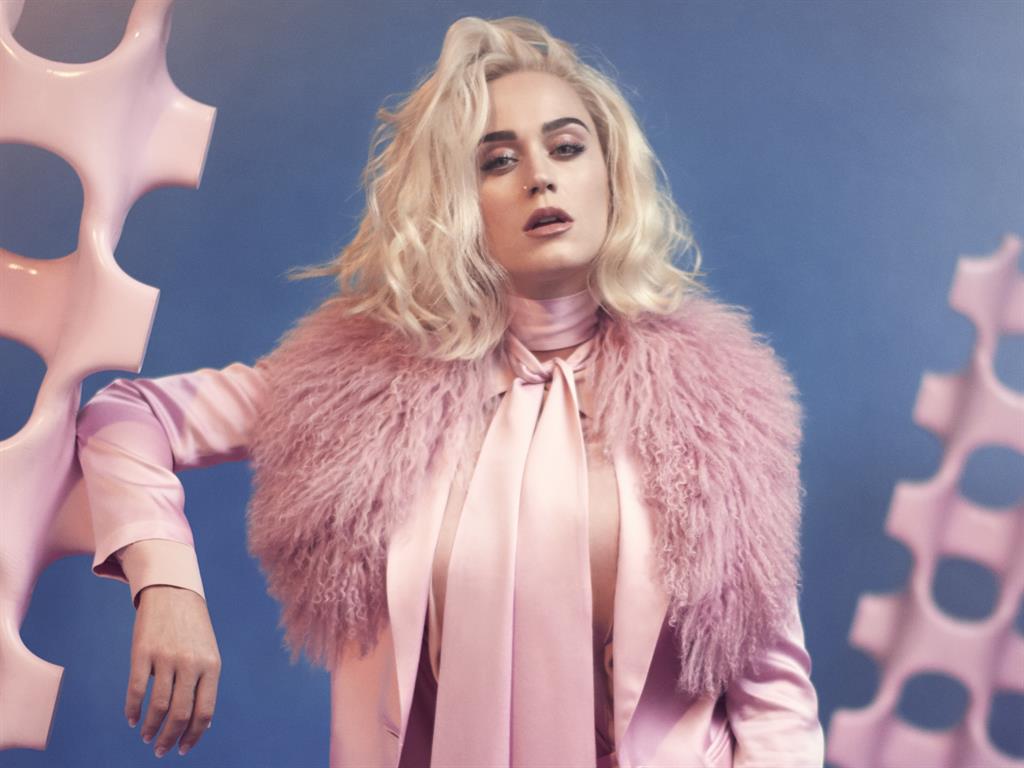 Perry is arriving in the UK later this month with a show that promises an endless stream of polished pop and wacky on-stage props. Next date: June 14, The O2, London, katyperry.com