A CHEATING husband stabbed his wife and 11-year-old stepdaughter 42 times with a kitchen knife after being told the marriage was over.

Christopher Boon, 28, was yesterday jailed for life for the horrific murders at the family home.

The court had heard sickening details of the injuries he inflicted on Laura Mortimer, 31, and her daughter Ella Dalby. 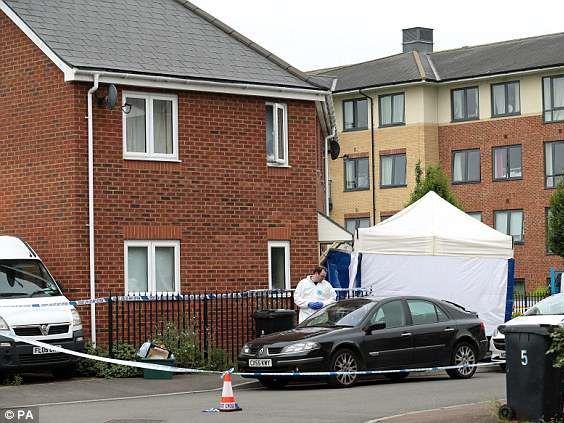 Boon attacked his wife, stabbing her 18 times, in the kitchen of their Gloucester home early on May 28.

Prosecutor Richard Smith QC said: ‘Having heard matters unfolding dramatically downstairs Ella got out of her bed and came to the aid of her mother.’

When the little girl, who was just 4ft 11in tall and weighed six stone, tried to intervene she was stabbed 24 times all over her body and face.

Boon was arrested shortly after the knife rampage about a mile from the house. He told police: ‘She (Laura) slapped me across the face and I picked up the knife and lost it. I need help.’

The court had heard how Ms Mortimer had learned he was having an affair. Eleven days before the murders she had texted a friend, saying: ‘Had to walk out of my house. Long story Hun.’

Mr Smith said: ‘She explained to her friend that Boon went for her. Laura told Boon she wanted a divorce. She went on to say Boon punched a hole in the wall. He told Laura, “That was meant for your face”.’

Ms Mortimer, who ran a wedding planning business, told friends she had asked Boon (pictured) to leave the house within two weeks as their five-year relationship was over.

On the evening of her death, she returned home at 1.10am after being out with friends. She called an aunt who said she seemed ‘well’ and said she was in bed. Hours later, she and her daughter were dead. 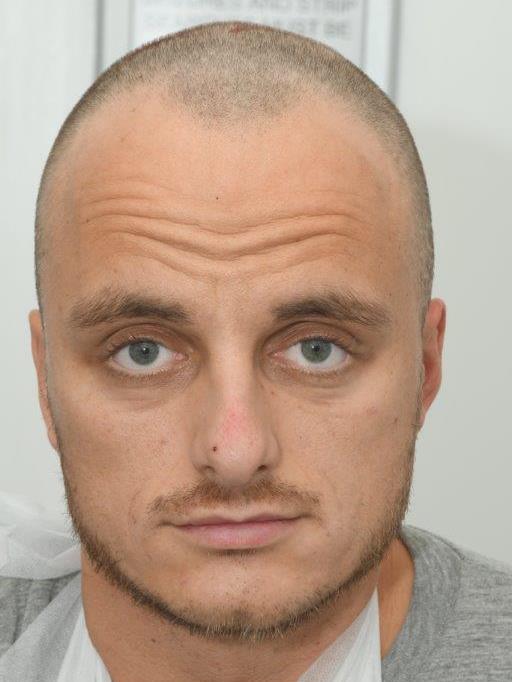 More than 50 family members and friends were in the gallery at Bristol crown court to hear electrical engineer Boon, who admitted the murders, ordered to serve at least 29 years in prison.

He had been given a suspended jail sentence for attacking an ex-partner when she said she wanted to leave him in 2010, the court heard.

A statement by Ella’s father, Tom Dalby, was also read out. ‘I feel empty and my heart is broken,’ he said. ‘Every day I feel the pain and terror Ella must have felt during her last moments. I’ve lost my faith and trust in people.’