A DRUG-CRAZED father tried to kill his three young children and stepdaughter with a hammer then drove them into a wall at 92mph.

Owen Scott left the children with life-changing injuries. His seven-year-old daughter lost a large part of her skull, is partially paralysed and will need to use a wheelchair for the rest of her life.

Scott was arrested after his car crashed into the Travellers Inn near Penistone, South Yorkshire.

He was jailed for life at Sheffield crown court yesterday after admitting attempted murder at an earlier hearing. He will serve at least 14 years.

Prosecutor Simon Keeley QC said Scott, 29, of Fawley, Hampshire, had been a loving father. But he developed paranoia, put down to a temporary psychosis caused by his long-term cocaine and cannabis use. 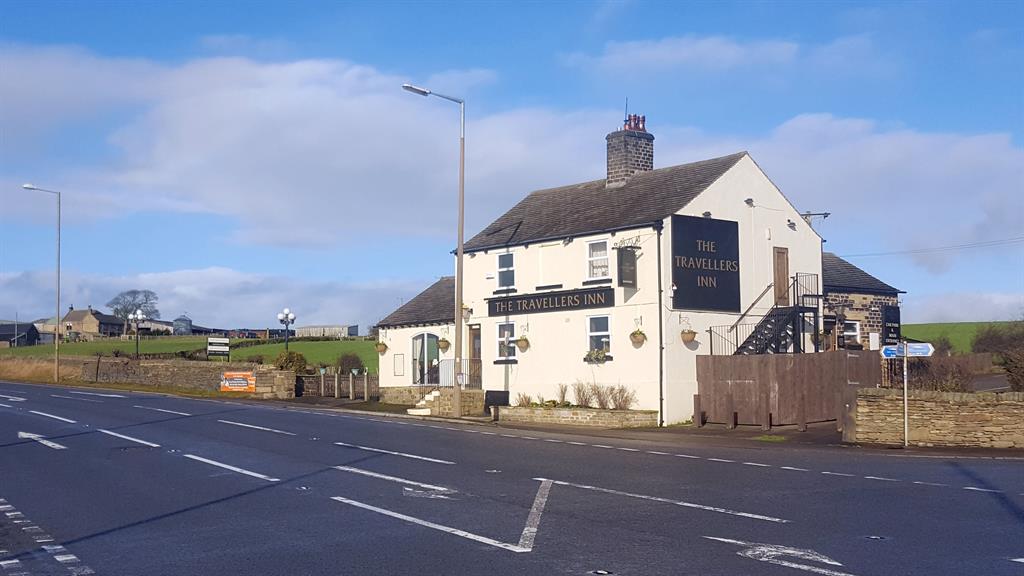 He thought he was being chased by a gang and went on a two-day road trip with his children, aged seven, 21 months and nine months, and his stepdaughter, eight. He crashed into the pub 230 miles from their home in the early hours of August 23 last year.

A police sergeant who witnessed the collision said Scott clambered over the seriously injured children after the crash. Mrs Justice O’Farrell said: ‘You made no attempt to comfort or assist them or check whether they were injured.’

Det Ch Insp David Stopford, of South Yorkshire Police, said: ‘The scene, when officers first attended, was so horrific that they were astounded to find the children were alive.’

Michelle Colborne QC, defending, said Scott was convinced a gang was after him and he tried to kill the children to save them from a worse fate.