AN ‘EMBARRASSED’ reader has returned a library book 52 years after it was borrowed, enclosing a £100 cheque to cover the fine.

Jo Wilde, manager of Lowestoft Library in Suffolk, said she was ‘amazed’ when the copy of The Metaphysical Poets arrived in the post.

She said it was accompanied by a typed letter, initialled by the borrower, which explained the overdue book was found during a house move.

‘They said they settled after moving around a lot and discovered the book,’ said Ms Wilde.

‘They were very embarrassed and can only think they took it out while staying in Lowestoft in the late 1960s with their parents, and enclosed the book and cheque.’ 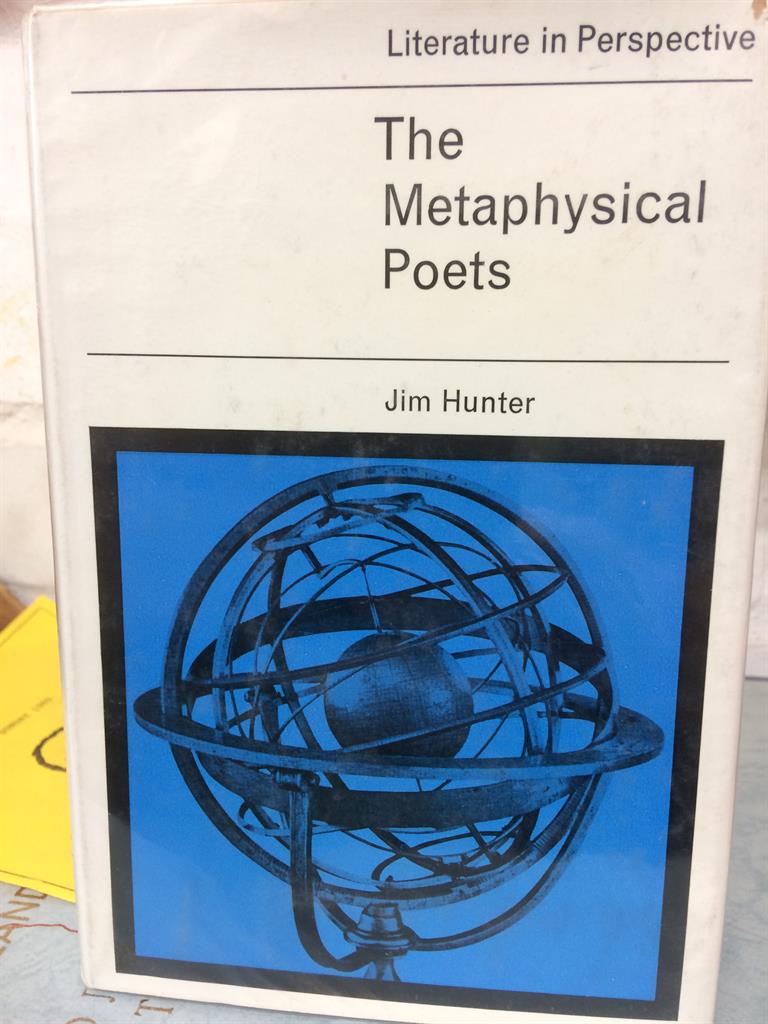 The book, which has a date stamp showing it was due back in 1967, is being processed to return to the library’s collection where it can be borrowed again.

Ms Wilde, who opened the package containing the book, said: ‘I was amazed. We do get books back after quite a while but that’s the longest we’ve ever known.

‘I’m pleased they sent it back as I think some people would be too embarrassed and keep it.’

The fine would have been three old pennies per week, meaning the borrower would owe about £33 and 10 shillings, Ms Wilde said.

Ms Wilde said the library, a registered charity, would keep the full donation of £100.

She said there was a second book in the package but it could not be identified as belonging to Lowestoft Library.