STUDENT Libby Squire was raped and murdered by a man who found her ‘drunk and vulnerable’, a court heard.

Pawel Relowicz was ‘on patrol for an opportunity’ when he saw the 21-year-old, who was ‘likely hypothermic’ and ‘in deep distress’ on a road in Hull, Sheffield crown court was told.

The 26-year-old, said to have been ‘cruising around the student area’, is accused of driving her to a remote playing field, raping her, then dumping her body in a river. 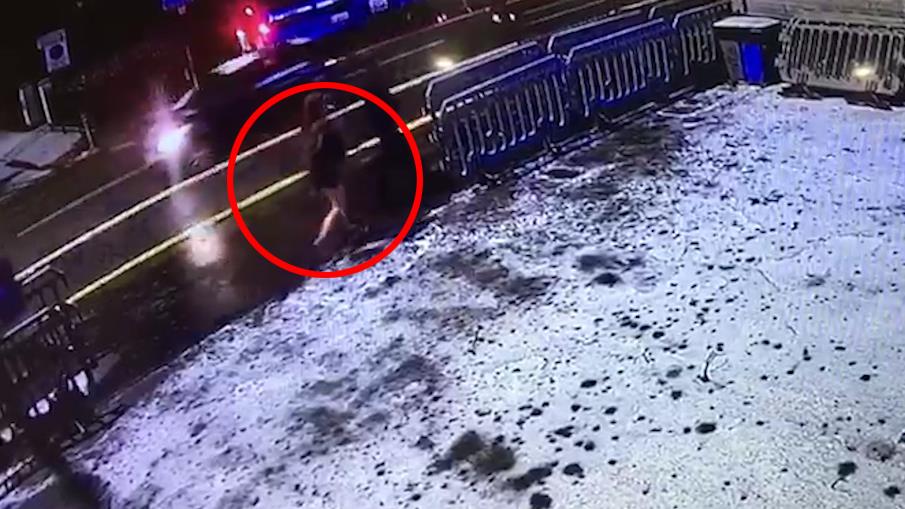 Libby, a philosophy student, went missing after a night out in Hull city centre on January 31, 2019. She was refused entry to a nightclub because she seemed drunk and her friends put her in a taxi home.

After being dropped off, she fell and landed face-first on the ground then walked away.

A group of students heard her crying and let her in but she left, saying she wanted to go home.

Prosecutor Richard Wright QC said a number of people saw Libby and were concerned about her condition, describing her as ‘obviously drunk’ and ‘sobbing’. The University of Hull student was seen sitting on the pavement shortly after midnight, appearing to shout ‘don’t leave me’ at a car.

Some ‘good citizens’ tried to help her, but Libby became agitated and they left her, the jury heard.

Mr Wright said: ‘She had lost her house keys, she was crying, she had fallen repeatedly to the floor as she tried to walk and she was extremely vulnerable. From there, she seemingly vanished.’ 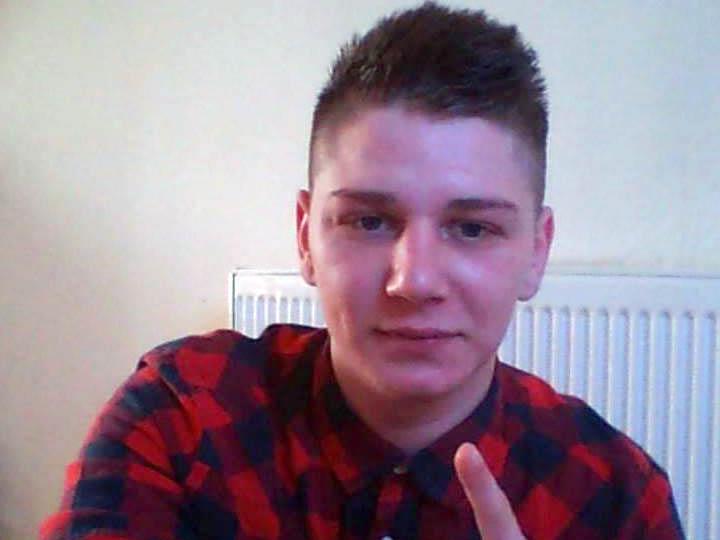 Mr Wright said Relowicz drove Ms Squire to a ‘remote spot’ he knew so ‘he would not be disturbed’. He said: ‘We say that Pawel Relowicz raped Libby and that he killed her, causing her death during that act of sexual violence, which culminated in his putting her, dead or dying, into the cold waters of the river Hull that bordered the edge of that playing field.

‘It was from there that Libby’s body travelled into the Humber and then out to sea to be recovered by the lifeboat on March 20.’