THE man accused of raping and murdering Libby Squire committed a string of ‘sexually motivated’ offences in the 18 months before she disappeared, a court heard yesterday. 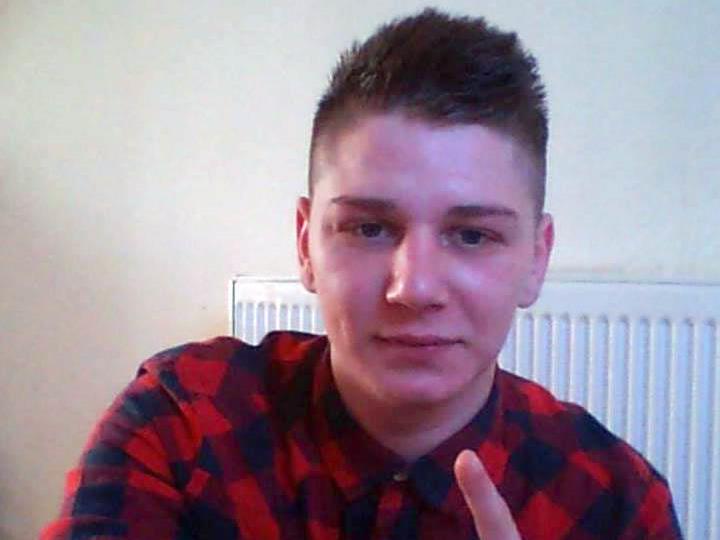 He watched them through their windows as they changed or had sex, and burgled their homes in order to steal underwear or sex toys.

Police said they found ‘trophies’ including photographs and knickers when they searched the 26-year-old’s car after his arrest over Libby’s death.

Prosecutor Richard Wright QC said Relowicz, a Polish-born butcher, had been ‘prowling the streets’ of Hull on January 31, 2019, when he saw the ‘extremely vulnerable’ 21-year-old.

Libby had been sent home in a taxi — after being refused entry to a club for being too drunk on a night out — but did not go inside. Jurors watched CCTV they were told showed Relowicz ‘effectively stalking’ and intercepting her as she walked around near her home.

He was seen walking past Libby and returning to his car — before going back to her after another car left the road. 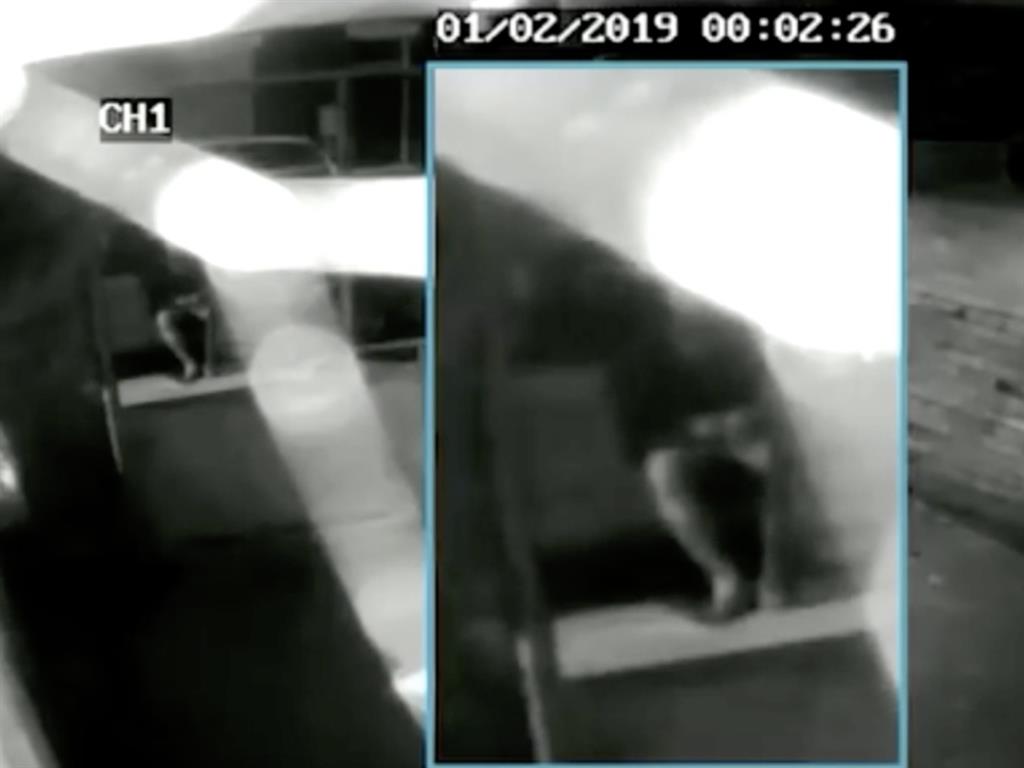 Mr Wright said Libby got into the car and the father-of-two drove her to a playing field, where he raped and killed her before putting her body in the river Hull. It was found in the river Humber seven weeks later.

Her gold watch was found with a damaged clasp on the street near where the car had been parked. Libby’s father Russ left the court as the clips were played, while her mother, Lisa, held a tissue to her face.

Witness Sam Alford, who lives near the fields, said he heard ‘frantic’ and ‘urgent’ women’s screams that night before seeing a man run away. The trial continues at Sheffield crown court.