Or should that be a-women? After all, female sextech founders are providing a glimpse of a new era. Nonetheless, they’ve had to overcome restrictive policies to do so. Last year, female sex-toy company Dame Products sued New York City’s Metropolitan Transit Authority for rejecting its advertising campaign, alleging sexism.

Meanwhile, crowdfunding platform Crowdcube values the female sex toys market at $12billion (£9billion) and predicts that the sexual wellness industry at large will reach $122billion (£94billion) by 2026. Prepare to get hot under the collar…

This year’s CES marked the first time sex technology products were allowed on the show floor and they also qualified for awards in the health and wellness category. Not surprisingly, there was a focus on devices designed to ‘own’ one’s sexual pleasure.

Take wearable sex-toy brand Crave (lovecrave.com). In 2014, the Vesper vibrator/necklace was released as a way to remove the secretive nature of sex-toy ownership. Similarly, two new prototypes, the Vesper Touch and Tease — fashionable vibrators/rings crafted from silicone and stainless steel — invite women to openly embrace their pursuit of pleasure.

And don’t feel left out, chaps. The Yo sperm test (yospermtest.com, £46.95) is a godsend for checking fertility. The test uses a microscopic camera to analyse a sperm sample, then sends results to a smartphone or PC.

Growing up can be confusing but help is at hand. Planned Parenthood’s Roo (roo.plannedparenthood.org) is an online text-messaging service designed to answer young people’s sexual health questions 24 hours a day, seven days a week. Created in response to research that revealed teenagers don’t ask their parents, Google or fellow social media users for advice on sex, the gender-neutral chatbot launched last year.

Lucky enough to be in tune with your sexual desires? Great. But becoming confident enough to openly claim and communicate them can be tricky thanks to those niggling, dwindling social stigmas.

The myth-busting Ferly app (weareferly.com, free) is a guide to sex and intimacy for the next generation of female-identifying users (or ‘womxn’, a term created to include trans, non-binary and other minorities). Featuring podcasts, guided practices and sensual stories, the mindfulness app is engineered to help users discover pleasure in a shame-free, accessible space.

As sexual wellness becomes a watchword of modern love-making, we shouldn’t forget about the importance of sexual health. While visiting a clinic is always advised, technology can help too. MyHixel (myhixel.com, £160) is designed to tackle premature ejaculation without pills, combining a cognitive behavioural therapy approach with a goal-setting gamified app and pleasure device designed to achieve climax control.

Emerging sextech firm Morari Medical will address the same issue with a wearable employing ‘neuromodulation’ (ie, alteration of nerve activity via targeted stimulus) to put a block on all those out-of-nowhere climaxes. A commercial release of the device is expected next year.

Also, put your finger on the… Pulse (lovemypulse.com, $199, US only). A warming lube dispenser, the nifty little squeeze is a resounding solution for menopausal women suffering dryness. While lubricant is a great leveller, the mess it can create (not to mention that buzz-kill coldness) all too often pops the bonking balloon. Enter measured and gently heated oils and lubricants pods dispensed directly into the palm of your hand. Hey presto.

Equally as magical is the NHS-endorsed Elvie Trainer (elvie.com, £169). The award-winning Kegel trainer provides fun workouts and real-time visualisation in order to strengthen pelvic floor muscles, leading to better orgasms and bladder control (incontinence affects up to 80 per cent of expectant and new mums).

Likewise, We-Vibe’s Chorus (lovehoney.co.uk, £179.99) device is a toy designed for partners to influence and control each other’s pleasure remotely. The tech has been rejigged for a more consistent connection, bypassing current Bluetooth connectivity challenges created by the water content of the human body. Who knew?

These days self-love is more intuitive than ever. Lelo’s new male-focused device, the F1s Prototype (lelo.com, £119.00), comes complete with a developer’s kit: enabling users to access an array of software tools to make it do all kinds of bespoke naughty things. Time for a cold shower… 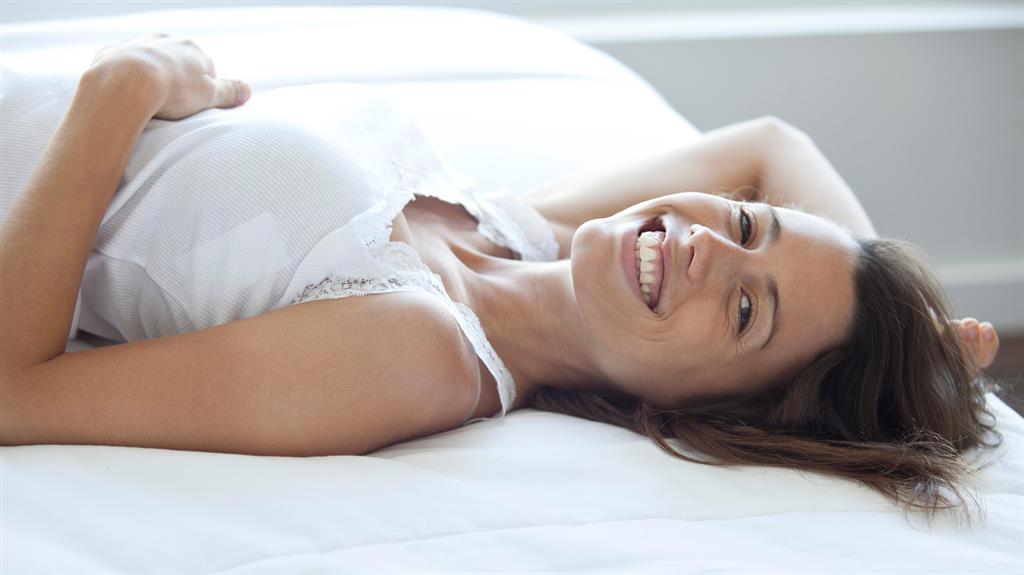 Tomorrow’s climaxes could be on the quiet side. Ioba Toys, maker of the ‘world’s first silent G-spot massager’, says it has found a solution to too much noise, replacing vibrating with a repetitive ‘come hither’ tapping motion. Could this usher in a new age of super-silent sex toys? Hush now. 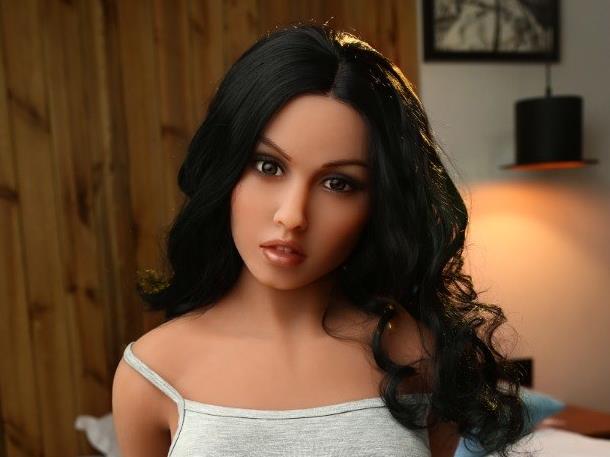 Last year a Lucerne brothel (prostitution is legal in Switzerland) replaced most of its sex workers with ‘love dolls’, reducing charges from 200 to 90 Swiss francs (£160 to £70). The future of sex work, perhaps, but it’s not without pitfalls. Each doll needs to be blasted with a pressure washer and pumped with disinfectant after use. 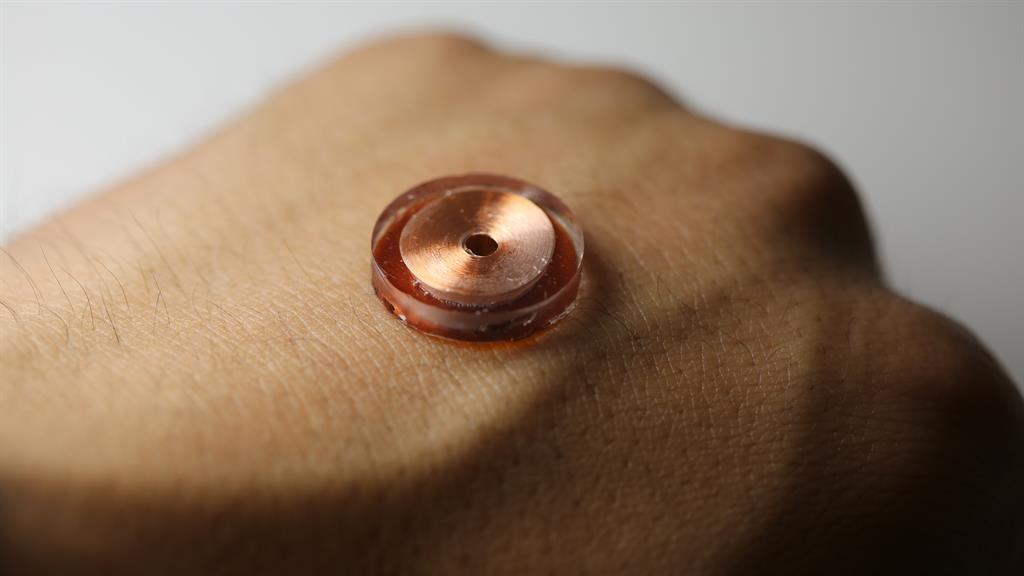 Researchers in the US and Hong Kong have created artificial skin, brimming with tiny sensors, which creates the illusion of being touched by a human. Initial use will be for non-sexual virtual reality experiences but down the line we could see such technologies integrated into sex toys, sex dolls and more. 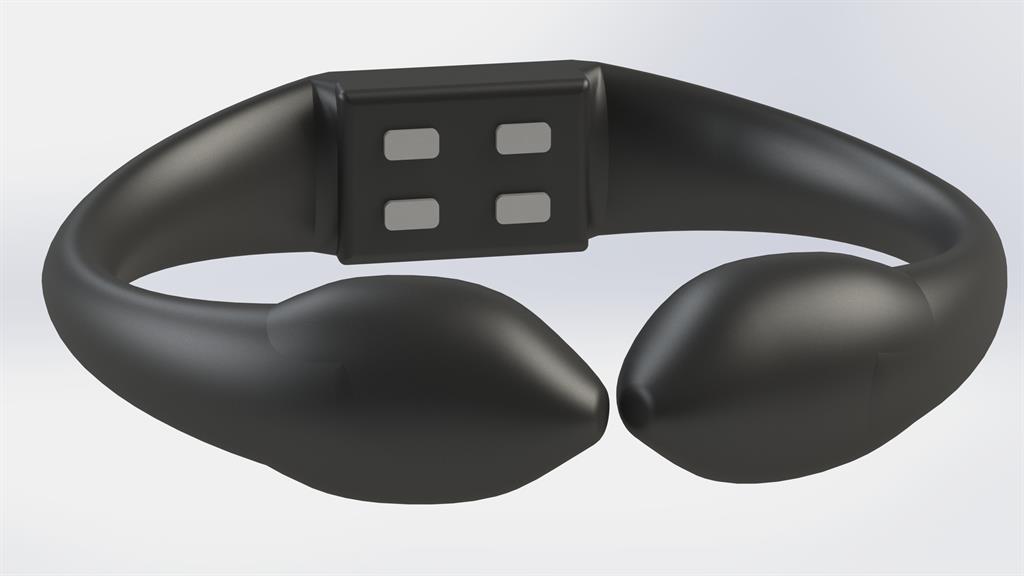 At last year’s International Congress on Love and Sex with Robots, a researcher from Brazil revealed work on the Neurodildo, a prototype mind-controlled sex toy. Designed for people in long-distance relationships and also for those with disabilities or movement restrictions, the project could lead to brain-wave-ready orgasms.