PRISON terms handed to three teenagers who killed a police officer have been referred to the attorney general over claims they are too lenient.

Henry Long, 19, and 18-year-olds Jessie Cole and Albert Bowers were jailed at the Old Bailey on Friday for the manslaughter of PC Andrew Harper (pictured bottom).

The Thames Valley Police traffic officer, 28, was dragged to his death when he tried to stop the trio fleeing in a car driven by Long in Berkshire last August.

Yesterday, the attorney general’s office confirmed it had been asked to review the sentences. Long, who denied murder but admitted manslaughter, was jailed for 16 years, while his accomplices were each given 13-year terms. 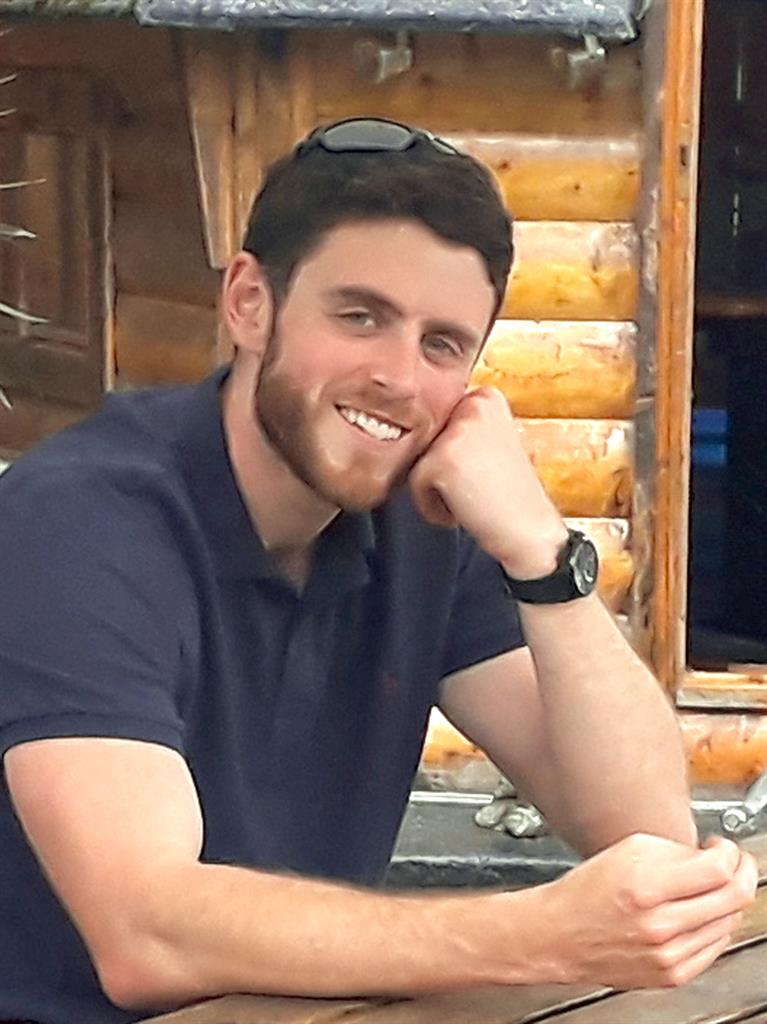 PC Harper’s widow Lissie said she was ‘immensely disappointed’ that her husband’s killers were cleared of murder.

A spokesman for the attorney general’s office said: ‘I can confirm that we have received a request for the cases [of Long, Cole and Bowers] to be considered under the unduly lenient sentence scheme. The Law Officers have 28 days from sentencing to consider the case.’ The attorney general has no power to order a retrial.