PATRICK BAMFORD ensured West Brom and Leeds shared the spoils from an intense meeting between the Championship’s top two at The Hawthorns, with the visitors staying first on goal difference.

Semi Ajayi rose highest to edge the home side in front within 90 seconds of the start, but Bamford stepped off the bench to earn Leeds a point.

The Baggies were jubilant after less than two minutes after Kiko Casilla failed to deal with a corner and Ajayi, having received the ball back from fellow centre-half Kyle Bartley, forced it home.

Leeds grew into the game, seeing plenty of the ball and fashioning a few moves but lacking a telling final pass before Bamford, introduced at half-time, fired the visitors level.

Jack Harrison’s cross, after a spell of Leeds pressure, was met by Bamford’s header and deflected off Ajayi and past Sam Johnstone.

West Brom responded and Casilla tipped away a Matheus Pereira free-kick to take both teams onto 52 points, nine clear of the chasing pack. 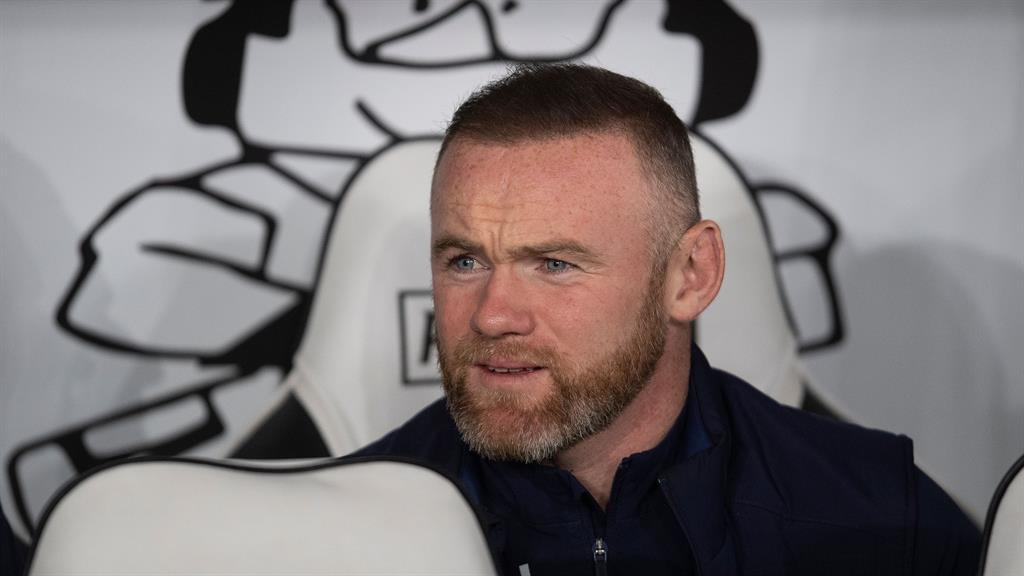 ■ WAYNE ROONEY is set for his Derby debut against Barnsley today. Rams boss Philip Cocu said: ‘Wayne is fit and he can start, if selected, but like any player he will need a few games.’