What can people expect from Places?

My goal was to make it classic and timeless. My first album came out in 2014. I loved it but it was an educational experience for me. I wanted this album to reflect who I am as a singer and where I’m coming from. It’s a vocalist’s album — the songs are stripped down and they focus on my sound — and I’m very proud of it.

What was the difference between doing the first and second records?

I was doing Glee at the same time I was doing my first album so it was hard to differentiate between my sound as a solo artist and also working on a musical TV show. I learned the importance of focusing on my music. I have more of a theatrical-sounding voice, I’m not a typical pop singer, and that’s OK — I just wanted this to sound like me, not anyone else. 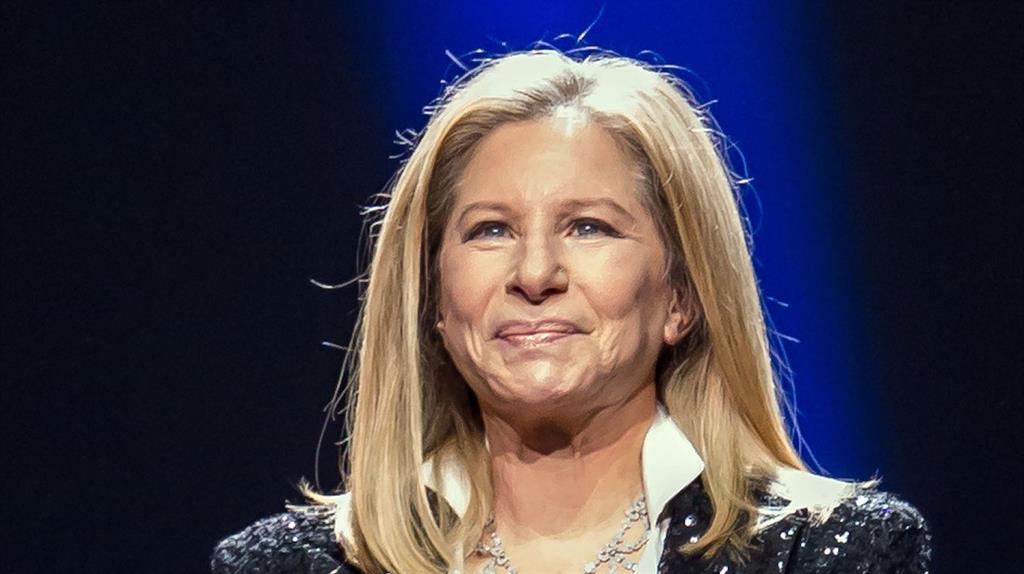 You’re a fan of Céline Dion and Barbra Streisand. Have you met them?

I’ve met both. I saw Céline at her show in Vegas and met Barbra at the Grammys. They were both lovely, thank God, because if you meet your idols you don’t want to be let down. Céline is very outgoing and has a lot of energy, so she calmed me down when I met her. Barbra has an aura about her. It was like meeting royalty for me, so I said what I wanted to say very quickly and walked away because I thought the longer I stayed, the more chance I had to embarrass myself. I kept it brief.

Do you have a favourite show tune?

Les Mis is the best musical of all time. The story, the songs, the visuals — all perfect. There’s no better moment than Eponine singing On My Own. It was the first song I sang on Glee and it was the first Broadway show I was ever in. That song is very special to me.

How old were you when you were in Les Misérables?

Eight. My best friend went to an open casting call and I went along for fun. I’d never sung before but I auditioned and got the job and was on Broadway two weeks later. It was a fluke. I hadn’t sung before and they called my mom into the room and said, ‘Did you know she can sing?’ and she said, ‘No, not really.’

Do you miss Glee?

Of course. I think about it all the time. I’m so proud of what we did. It was one of the most incredible experiences of my life. One of the last times I was in London we were performing at the O2 Arena — it seems unreal. Within a year of the show starting we were performing in massive arenas and no one expected that. So much happened so quickly, we couldn’t wrap our heads around it. One weekend we were on the Oprah Winfrey show and then performed for Obama at the White House — it was crazy. No one can prepare you for that. 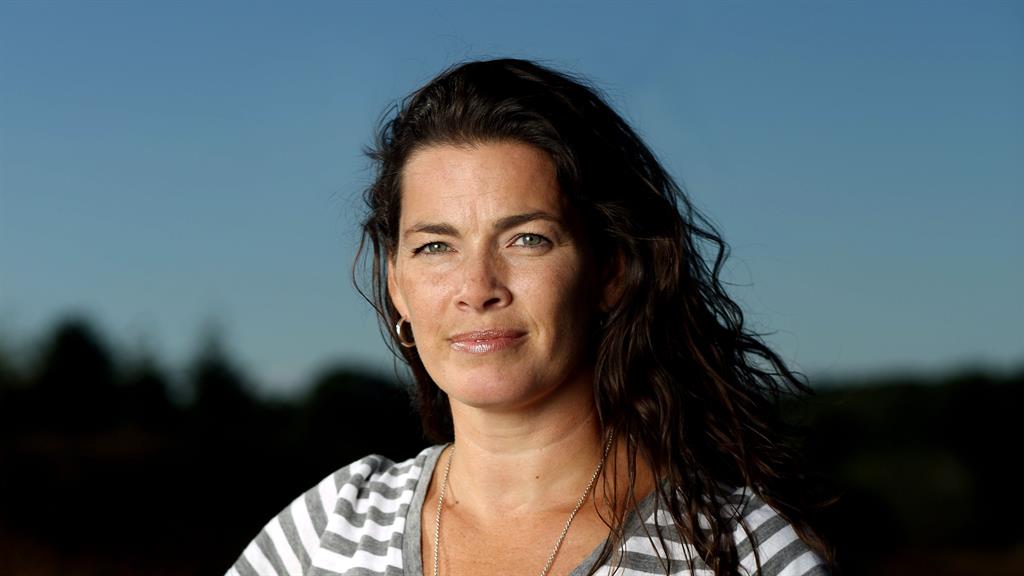 You’ve got a good working relationship with Glee’s creator, Ryan Murphy. Would you like to join his American Horror Story ensemble?

We finished Glee, then I worked with him on Scream Queens — and I’d love to be on Horror Story or Crime Story. Feud [Murphy’s show about the feud between screen legends Bette Davis and Joan Crawford] is another incredible show. I’d work with him for the rest of my life and I’d do anything he’d cast me in. The ice skaters Tonya Harding and Nancy Kerrigan had one of the most epic feuds of all time so I’d love to do one based on that — that would be fun.

Why do you get on so well?

We just connected from the moment we met. We bonded over our love for Barbra Streisand. He’s been with me through the highest highs and lowest lows and now we have a bond like family.

Have you ever had a supernatural experience?

I believe in all that stuff. Emma Roberts [actress and singer] is one of my best friends and we talk about things like that. I’ve seen a few psychics, I’m not going to lie, and it can get quite addictive but they’ve never been very accurate. They’ll say something vague like, ‘I see more singing in the future’.

What lessons has your career in showbiz taught you?

That the most important thing is the relationships you create and that you need to stay true to yourself. I’m very proud of the new album. It’s important to stay true to who I am and stay close to the people I love, no matter what I’m doing.

Places is out now