This neat development of 79 apartments is close to Greenleaf Primary School and Walthamstow School For Girls. It offers generously sized apartments with excellent amenities on the doorstep, one minute from Walthamstow Central station. 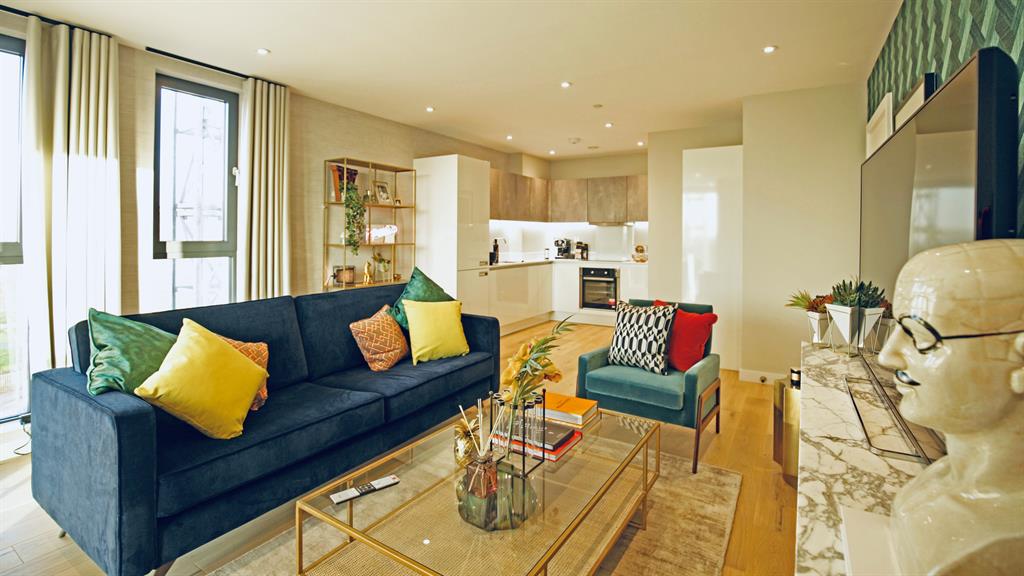 Mike Bickerton, head of UK New Homes at Cushman & Wakefield Residential, says: ‘Many new-build developments are within the catchment areas of good schools. Locations such as Hackney, or Battersea have proven popular among young parents. Walthamstow has been a historically undervalued market and is likely to see values increase.’ 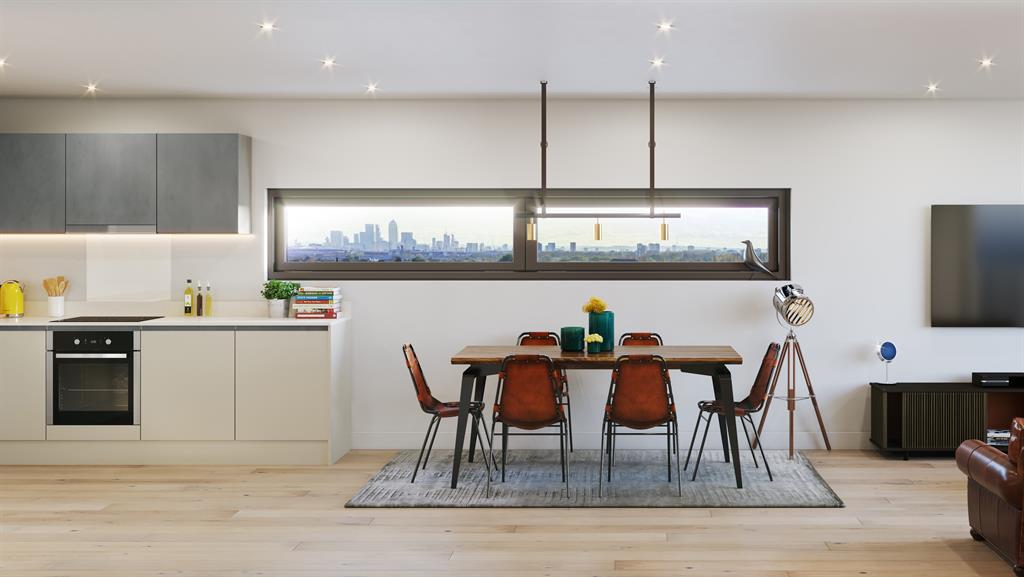 Prices for one-bedroom apartments start from £430,000, with two beds from £560,000. There’s a one-year build warranty and three to five-year appliance warranty, as well as the ten-year NHBC warranty with a leasehold of 250 years. solum.co.uk 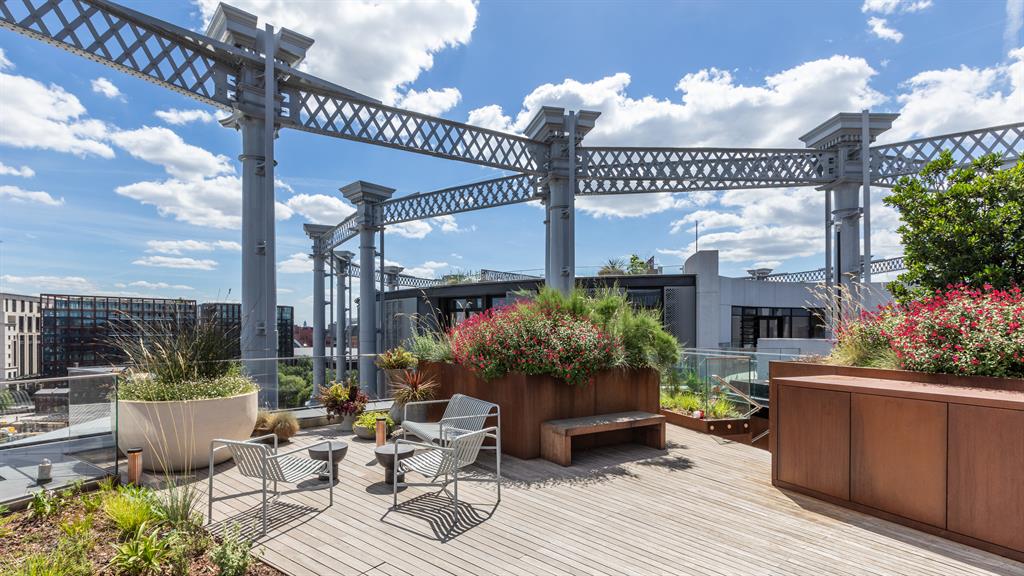 Luxury apartments are incorporated within three Grade II-listed, cast-iron gasholder guide frames in one of London’s most desirable new hotspots. There are 145 studios, one, two and three-bed apartments and penthouses. Two nearby schools are Richard Cobden Primary and Winton Primary. From £725,000-£7.85million, kayandco.com 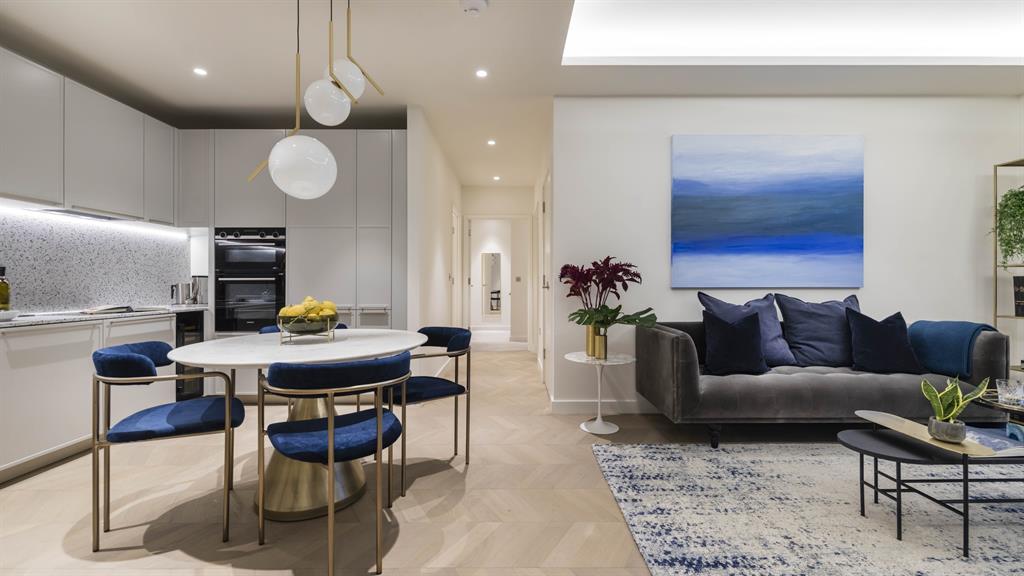 The building is being restored back to its former Art Deco glory by FEC. Due for completion in 2021, the studios, one, two and three-bed apartments are spread across four buildings close to Coleridge Primary, Rokesly Junior and Weston Park Primary schools. £484,950-£959,950, hornsey-townhall.co.uk 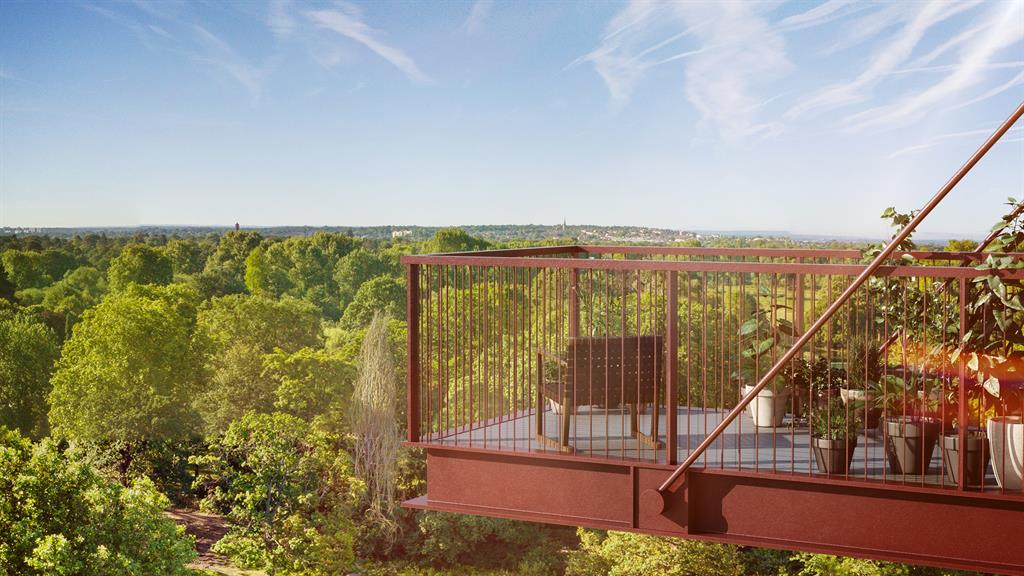 This new scheme is an ambitious west London waterfront development at the meeting of the Thames and the River Brent, by Ballymore. It’s offering 876 studio, one, two and three-bedroom apartments, some with extraordinary balconies. There will be lots of public, and cultural spaces, restaurants, cafés and pubs, not forgetting its proximity to 11 Ofsted-rated outstanding schools in 1.5miles of Brentford, including Lionel Primary and Gunnersbury Catholic Boys Secondary. There will be a Thames path extension, perfect when walking your kids to school. From £369,500-£947,500, thebrentfordproject.com 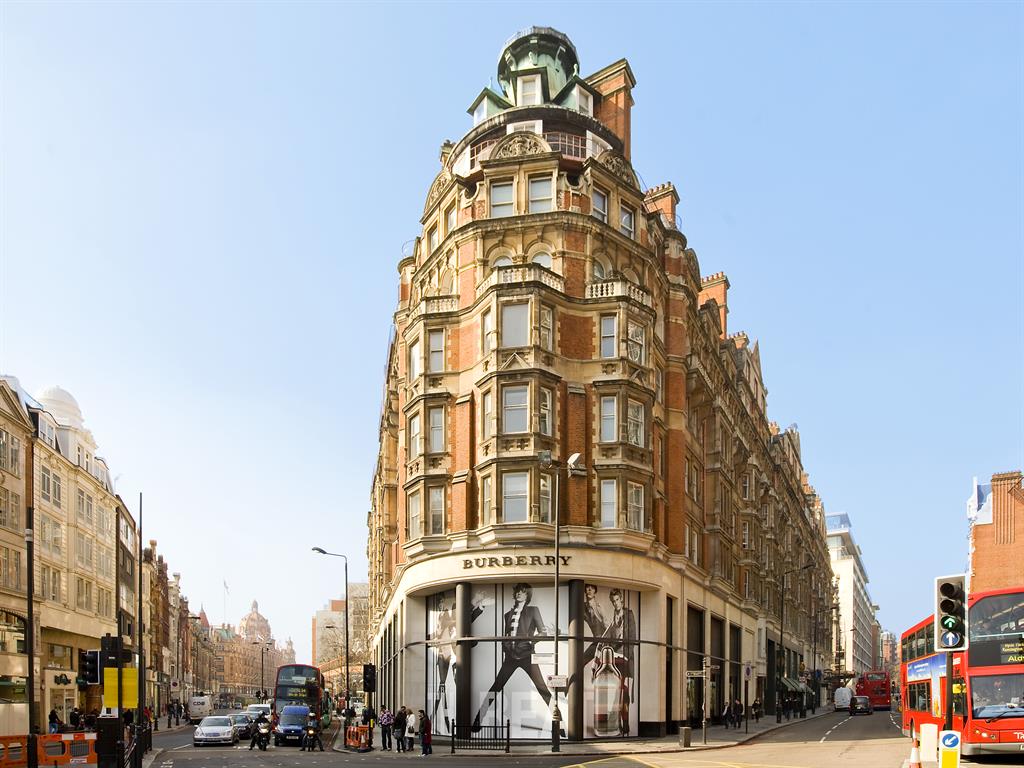 If you’re after ample space for that growing family then this bright, spacious three-bed property — with two en-suite bathrooms and a separate shower room — will most likely do the trick. Dating back to 1897, the building has been upgraded to the highest spec and is in easy reach of top schools, such as St Nicholas Preparatory School & Nursery, rated ‘outstanding’ by the School Inspection Service. £2.75million, harrodsestates.com 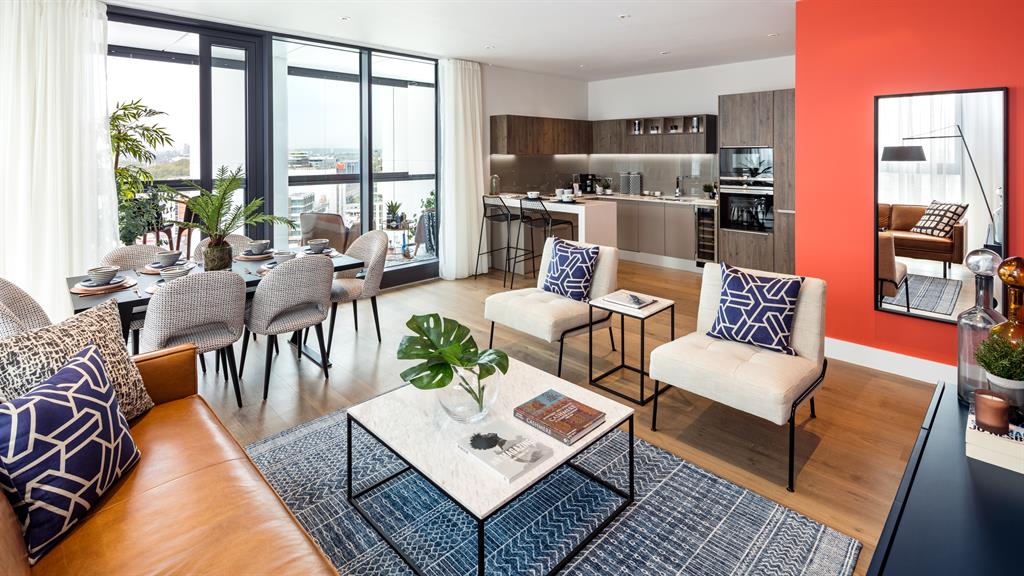 A mixed-use development of one, two and three-bed apartments, plus outside space, shops, cafés, concierge and gym, pleasingly close to Newton Prep and St George’s C of E Primary. £600,000-£999,950, cushmanwakefieldresidential.com