THE escalators no longer glide upwards, past the burgundy marble-effect walls, under the enormous art deco-style chandelier. The floor of former offices above is devoid of workers. And in the basement, the once highly-secured bank vault holding thousands of pounds in cash, is empty and wide open. It’s rather thrilling to consider that had I wandered around this once grand building with such abandon a year ago, I’d almost certainly have been arrested.

But this former high-street bank in Islington has undergone a highly creative transformation and is now home to seven property guardians who pay an average £450 a month (all bills included) to live in the heart of what is one of the most desirable boroughs in the capital.

Giving me the tour of one of seven former London banks now protected by Lowe Guardians is founder and CEO Tim Lowe, 30, who set up the business three years ago to offer property solutions for key London workers, utilising unused commercial space.

Lowe now has some 400 guardians in 40 buildings across 11 London boroughs.

But the reincarnation of the old banks must be one of the quirkiest property developments in the capital. After taking the escalator we arrive on the first floor — now a 3,000sq ft living room. With its large sofas, rugs, fairy lights and a piano, it feels rather like a club.

The bedrooms on this floor are behind smoked glass sliding screens (former executive offices) while upstairs there are other large bedrooms, the spacious kitchen and bathrooms.

With a background in property, Tim started the company after conducting a six-month investigation for a property magazine into affordable living in the capital in different styles of rented accommodation. ‘I had to source six different types of accommodation, all around £500 a month and all in London’s Zone 2,’ Tim says.

‘At one point I even spent a month living in a horse box. I also lived in one property as a guardian. But I didn’t feel that scheme was run well. There were about 20 people sharing one shower, too many people living there and it felt like a legal squat. I saw the opportunity to run something much more efficiently.’

Property guardianship is a contractual arrangement where individuals are granted temporary accommodation at about a third of the market rate, in exchange for keeping the property safe and in good condition. The Lowe maintenance team transforms vacant buildings into habitable environments, with kitchens and bathrooms which meet all building standards and regulations.

Today, Lowe has now also been instructed on former banks in Bournemouth and Brighton to offer housing for 84 guardians.

Certainly the London banks, which all boast vaults and original features, are in some of the grandest locations in the capital — Marble Arch, Curzon Street, Cavendish Square, Angel Islington and Mayfair. 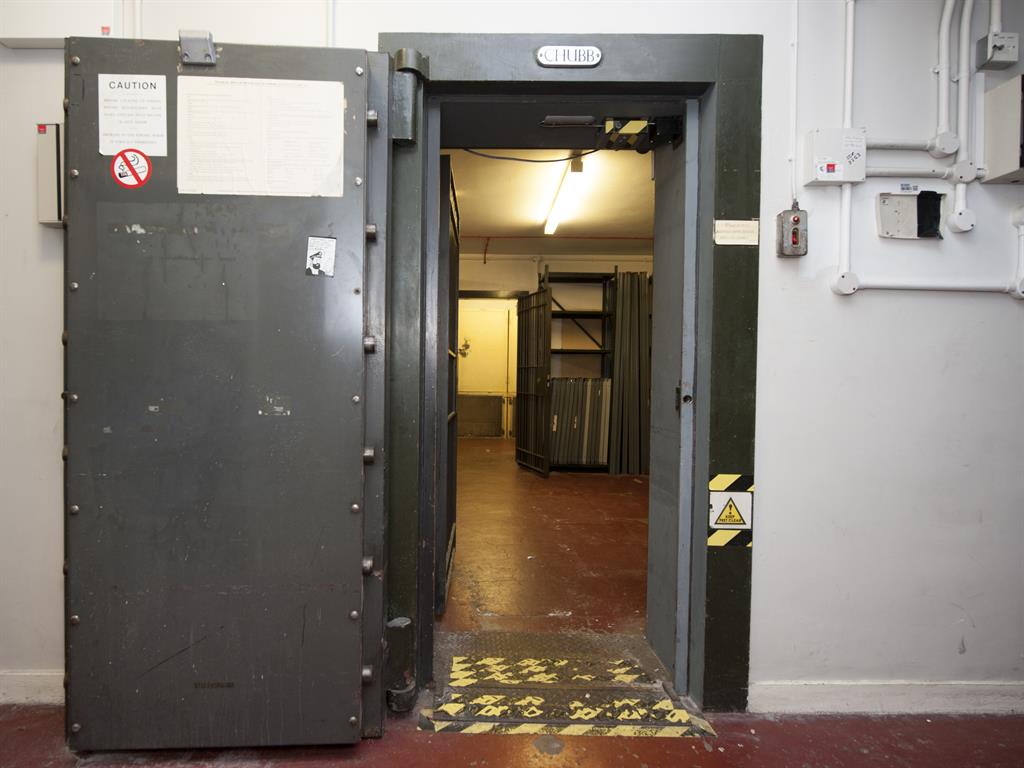 And they have a variety of guardians. In the Islington bank, there’s an actor, a musician, a finance worker and even a chap doing a PhD in quantum simulation at Imperial College. They’re certainly a mixed bunch.

James Finan, 33, a producer and director of online branded content, moved into the bank last March knowing none of the other occupants. He pays the building’s top rent for his large room — £600 a month including all bills.

He tells us that being a guardian is comparable to ‘building a community,’ explaining: ‘You’re in this abandoned office with people you’ve just met and you need to make it a home.

‘It brought us all together and gave us a sense of ownership of our home, which sounds odd given that this is temporary accommodation.

‘But for my generation, who don’t own homes and face an aggressive and unfair rental market, it feels great to be able to make an imprint, adapt the space and make something your own. It’s been a beautiful experience.’

Guardians have to be over the age of 21 and prepared to move out with a month’s notice.

But, for actor and theatre producer Pip Brignall, who has lived in the Islington bank for a year and also pays £600 a month, it has proved to be his most stable London renting experience to date.

Pip, who grew up in Peru with his missionary parents, moved to the UK when he was seven and to London six years ago to go to drama school. But after moving to the capital he lived in eight properties over five years.

‘This is the longest I’ve stayed anywhere,’ he says. ‘It’s amazing having so much space in such an incredible location.

‘The downside is having to move on, sometimes after a few months but, as I’ve discovered, that can happen to you just as easily in private rental accommodation.’ 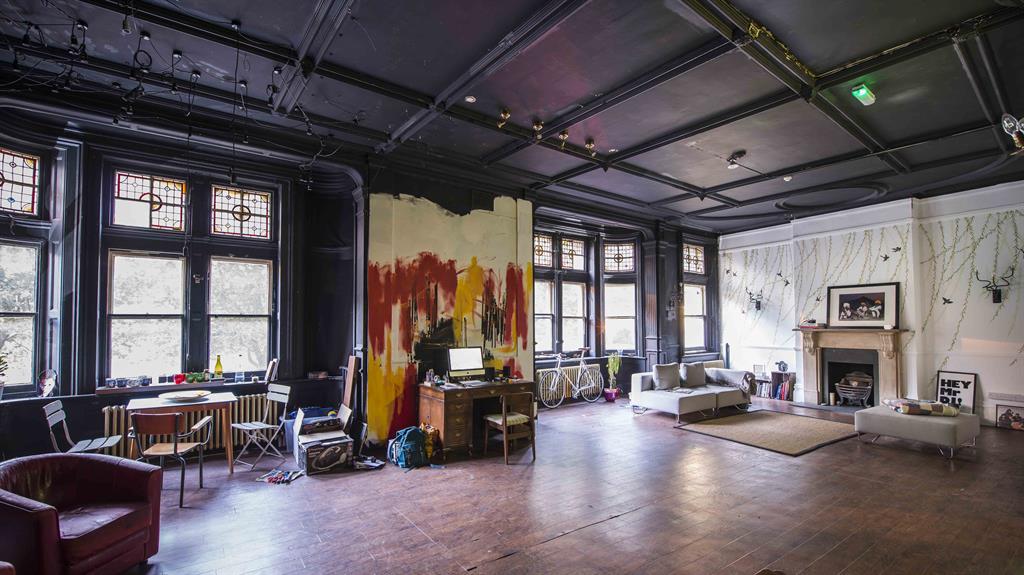 Tim believes the former banks are popular because the notion of living in what some people see as a monument to capitalism has particular appeal — especially when those same people could never afford to buy.

‘Living in a former bank appears to have an added cachet,’ he says. ‘But the scheme succeeds because we select high-quality professional people as guardians, and have well presented properties.

‘The guardians are able to build a strong sense of community while the landlords have a secure building. It benefits everybody.’

‘I am passionate about housing’

More than 35 per cent of Lowe’s guardians in London are key workers who would otherwise struggle to afford rent in the capital.

According to a 2011 report, the Halifax Key Worker Housing Review, 54 per cent of London’s ‘blue light’ emergency service workers cannot afford to live there. Yet there are more than five million sq ft of public sector land and buildings that are vacant.

Lowe Guardians set up Lowe Key as a solution, offering cheap rent to graduates, young professionals in the public sectors such as the police, health, education and those working in non-profit sectors. At the same time this provides local authorities with a cost-effective solution to managing its vacant buildings.

CEO Tim Lowe says: ‘We are passionate about providing affordable housing solutions to those who need it most; key workers, young professionals and creatives. Rather than leaving a building empty, we offer our guardians the chance to live for less while supporting the local area.

‘Young people in today’s fast-moving world are not attracted to multiple year contracts, mortgages or excessive deposits. This scheme presents a viable option for those who prefer flexible living options.’