IT TOOK to the skies in the year The Beatles started on their road to stardom. And these days, this Vulcan bomber is still getting by with a little help from its friends. 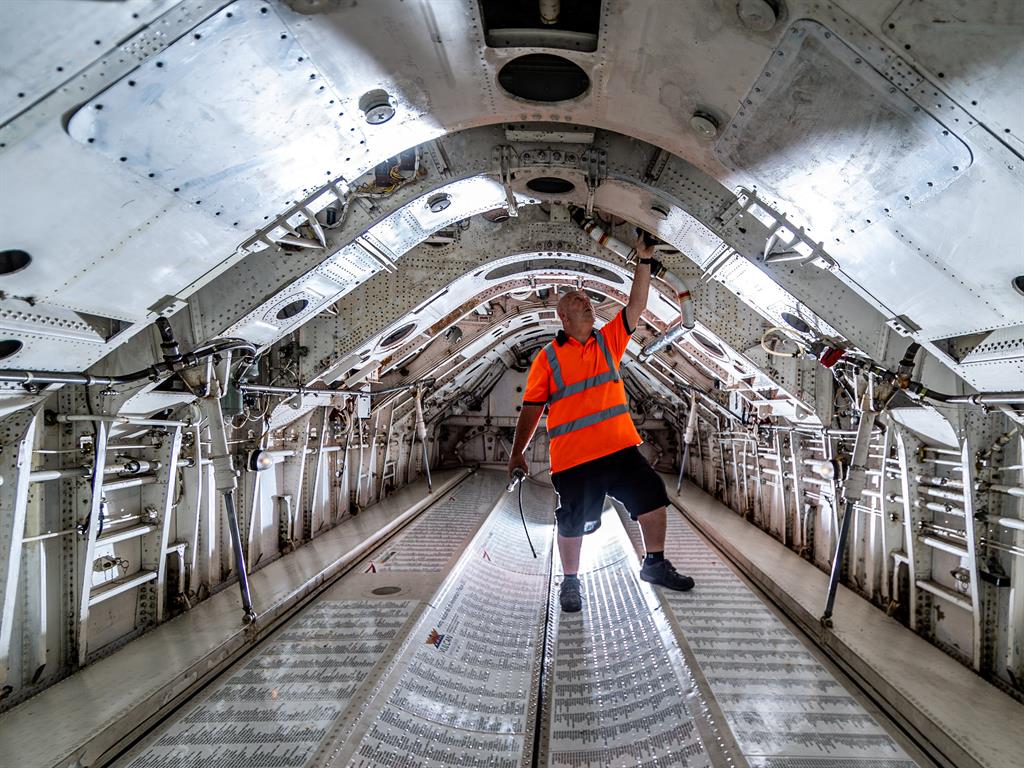 Dubbed the Spirit of Great Britain, Vulcan XH558 was built in 1960 and is the last of the Cold War bombers still said to be ‘airworthy’.

Kevin ‘Taff’ Stone and his fellow enthusiasts visit the plane daily at Doncaster Sheffield airport to start the motors and even wash its windows. Mr Stone said: ‘With the lockdown your car’s been sat on the drive so you turn the engine over. We’re doing the same with the aircraft, making sure it is still in serviceable condition.’ 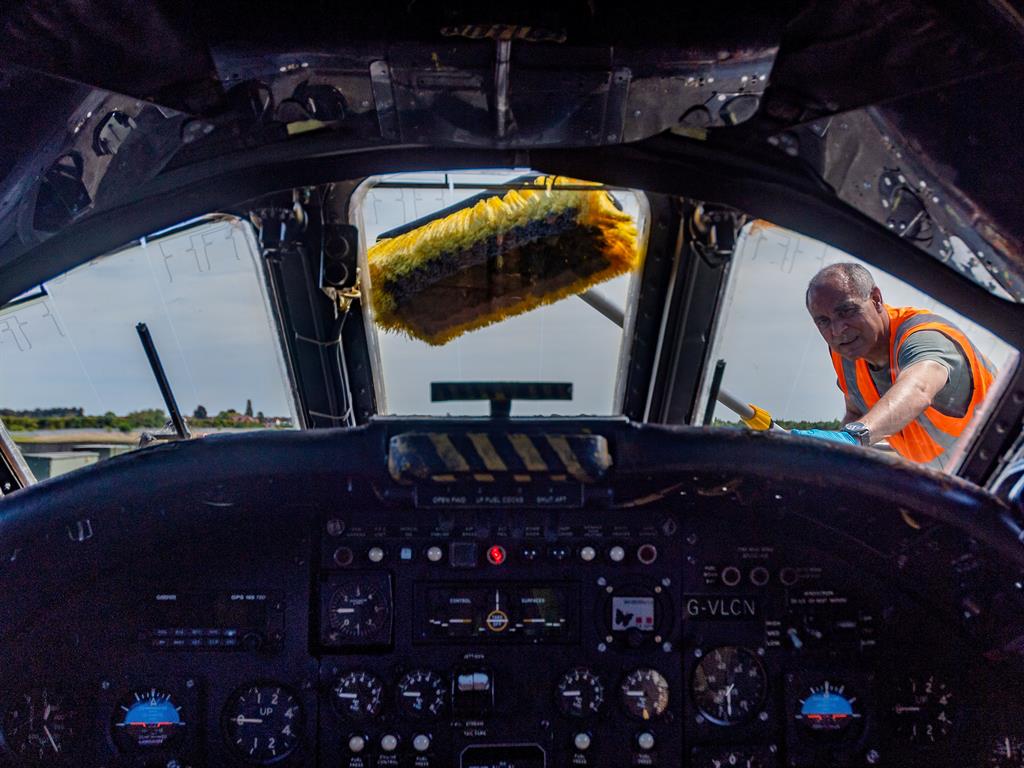 The Vulcan was retired from the RAF in the late-1980s. Until five years ago, it was on the civilian register. These days it is used for taxiing and ground runs but it is still said to be capable of soaring to 60,000ft. To mark its anniversary, the Vulcan to the Sky Trust is raising £4million for a centre that will also house a green technology hub. Trust leader Dr Robert Pleming said: ‘She’s a beauty.’