What appealed about The Hatton Garden Job?

It’s not a violent film, it’s a story of a group of old guys who decide to have a go at one last big job and they all kind of come unstuck. It’s fascinating to watch the film.

What else have you been up to lately?

I’ve just finished [Sky series] Mount Pleasant and then I’m doing a thing with my son George.We’re making a series cycling around Britain. We switch roles: he’s the boss, then I’m the boss. We have a lovely rapport.

Did you always want to be in showbiz?

I don’t think I ever worked that out. I thought I might like to be an actor and, once I started to do amateur acting, I thought maybe I could do this for a living, then maybe I could be a film star. Then you realise, no, I’m not going to be a film star but I’m spending a lot of time working in the theatre. Gradually, a career evolves. 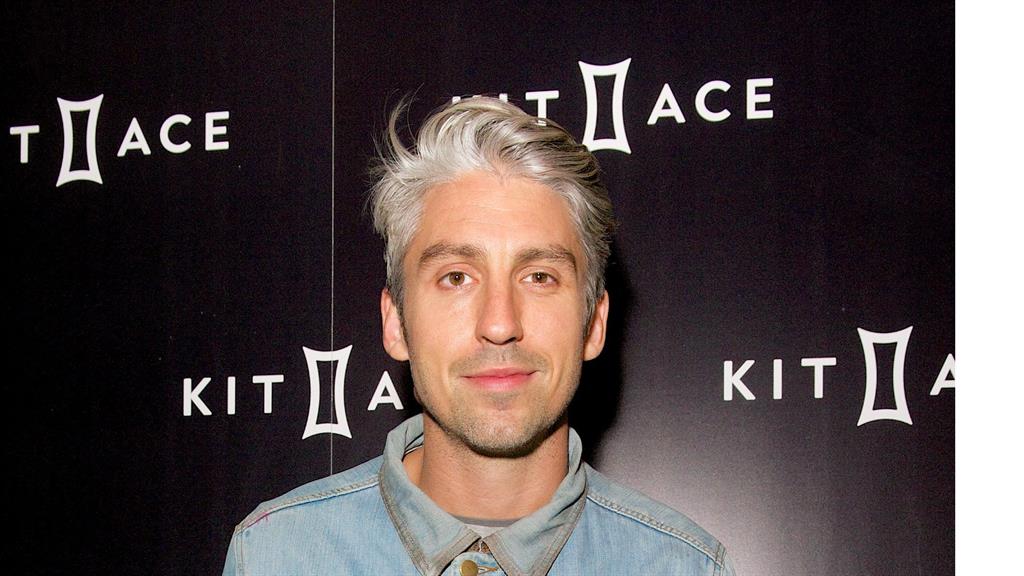 Do you mind being approached by fans?

I find it a real joy. When you’ve been an actor when nobody knows who you are, you certainly don’t mind someone saying: ‘Can I have a picture with you?’ It’s all part of the deal.

What do people stop you for?

Mostly EastEnders, Gavin And Stacey and the [I’m A Celeb] jungle. Although, I have to say, one of the most popular programmes is Who Do You Think You Are?

How was filming that?

It was very positive. I never really understood why I finished up in showbusiness and then I discovered that I’m from a long line of showmen.

Aren’t there lion tamers in the family?

Yeah, my great-great-uncle was a lion tamer… in fact, two of them were, and very successful ones at that.

Would you fancy it?

Not for me! The BBC took me to Woburn Safari Park and put me inside the area where they keep the lions. I had to feed this great big lion with a piece of meat on the end of a stick through the wire. That’s as close as I want to be and certainly only with the wire there.

Do you have a party trick?

I used to recite a long old poem called The Lion And Albert about a boy who goes to the zoo with his mum and dad and gets eaten by a lion.

That’s quite weird, in view of what you just said…

Yes, and the name of the lion in the poem was Wallace and the number one lion in the menagerie that my great-great-uncles owned was Wally. Yup. Very weird.

What were you obsessed with when you were a kid? 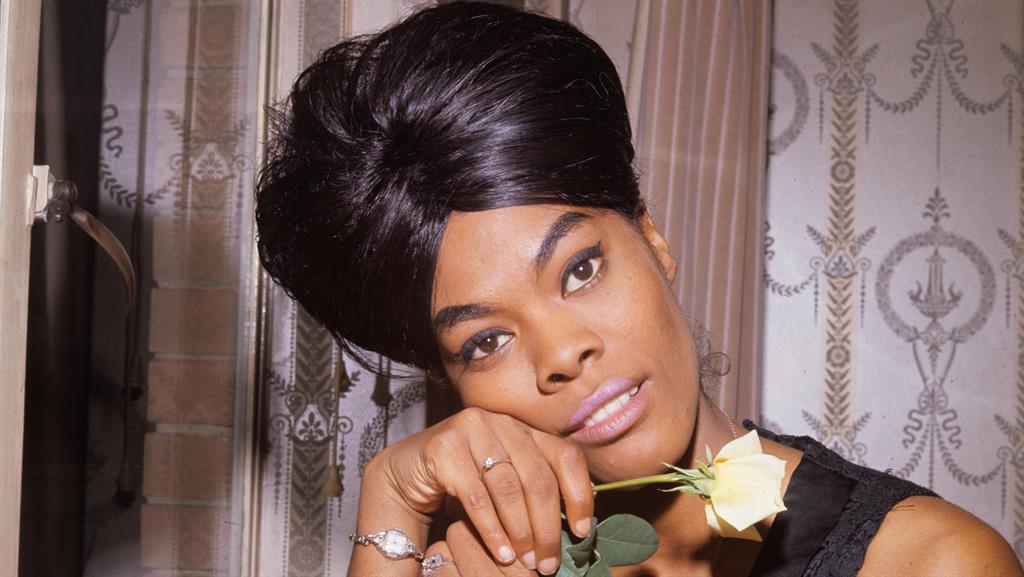 Even at that age?

Really? Did you have a girlfriend?

Oh God, no, that was the whole problem. I don’t think I ever had one. I never really did the girlfriend thing.

Did you have any pin-ups?

I wasn’t into pin-ups. I was obsessed with The Beatles or songs by Dionne Warwick or whatever the top of the hit parade was that week, but I certainly wasn’t into having pictures of anybody. It was a far more simple or austere life than we have now, with the media around us all the time.

Would you swap your childhood with that of today’s kids?

When did you slim down?

I started suddenly to sprout up when I was about 15 but all through my early teens it was horrible. By 16 or 17 I was up around six foot and I felt different. But it was a tough time. I think kids now have a terrible time. I left home when I was 17 and by the time I was nearly 20 I’d left the country, got a job, no thought about accounting for where you’ve been and your gap year and all that. I just went off. I took off on an adventure and I am still having it today.

The Hatton Garden Job is in cinemas from tomorrow