IT’S a sobering thought. Giving up booze for a month has a dramatic effect on health, lowering blood pressure, cholesterol and the risk of diabetes.

It can also drastically reduce levels of cancer-related proteins in the blood, according to the first wide-ranging study of the benefits of periods of abstinence, like Dry January.

The study involved 141 moderate-to-heavy drinkers. On average, they drank more than double the UK recommended limit, consuming around 30 units a week — the equivalent of about three bottles of wine or more than 14 pints of beer.

For the study, 94 of them gave up drinking for a month, while the rest continued to drink as usual.

A team at the Royal Free Hospital in London analysed blood samples taken at the start and end of the month.

The people who carried on drinking showed no particular changes. The abstainers, however, displayed big improvements.

The most striking change was in insulin resistance.

This occurs when the hormone insulin becomes less effective at making the body remove sugar from the bloodstream, raising the risk of type 2 diabetes.

After a month, abstainers saw their insulin resistance fall by an average of 26 per cent. ‘Our data suggest that alcohol use above recommended guidance markedly increases the risk of type 2 diabetes,’ said Gautam Mehta of University College London, who led the team together with his colleague Kevin Moore.

The abstainers also saw improvements in liver health, plus an average 13 per cent fall in cholesterol levels, a six per cent drop in blood pressure, and a 1.5 per cent decline in weight.

‘Over one month, that’s as much as you could hope to lose if you were dieting,’ said Dr Mehta.

The team also found a dramatic drop in the levels of two growth factors linked to cancer.

One, vascular endothelial growth factor, helps tumours grow by building networks of blood vessels. After a month of sobriety, levels of this substance in the blood fell by 41 per cent.

There was also an average drop of 74 per cent in levels of epidermal growth factor, which promotes cancer growth by encouraging cells to multiply.

‘The reductions were very striking,” said Dr Mehta. ‘They fell in almost every abstaining participant.’

But he warned people not to assume they were fully detoxed and ready for bouts of excessive drinking after doing Dry January. ‘The findings are very positive, but we don’t know how long they last,’ he said.

However, abstaining for a time seems to have a beneficial effect on drinking habits.

When the researchers contacted the group of abstainers around seven months after the study, they found that they were drinking 20 per cent less alcohol on average than they used to.

‘It shows if you have a month off, it can reset your relationship with alcohol long-term,’ said Nick Sheron at the University of Southampton.

Lost in space… where did missing 900 asteroids go?

HUNDREDS of asteroids near Earth have gone missing… and we’ve no idea where they are.

Each of the ‘lost’ 900 was seen only once, but we failed to keep tracking them so we don’t know if they’re on a collision course with our planet.

Between 2013 and 2016, 17,030 potential near-Earth asteroid (NEA) candidates were added to a list by the International Astronomical Union’s Minor Planet Center. Of these, 11 per cent were ‘initially unconfirmed’, meaning the few observations we had were not enough to pin down an orbit, so we don’t know where to look for them. Of those about 900 seemed to be actual NEAs rather than comets or fluke signals.

Astronomer Peter Vereš and his team in Cambridge, Massachusetts, said that to nail down an asteroid’s trajectory, it has to be observed more than once across a period of a few hours.

‘We need to act fast,’ Mr Vereš said. ‘Tomorrow, that object could be on the other side of the sky, and nobody really knows where it will be.’ Some telescopes take 20 hours or more to report potential NEAs, making them almost impossible to find again. An estimated 102 of the unconfirmed NEAs have diameters above 140m, the line at which we define an asteroid as potentially hazardous.

But Mr Vereš says we shouldn’t be worried — even a dangerous but non-lethal object around 20m across only hits Earth once every 50 to 100 years. ‘I would say the danger is coming from objects we haven’t discovered yet,’ he added.

DO smaller men act aggressively to make up for their lack of height? The idea, known as the Napoleon complex, is widely believed but has little supporting evidence. Now a study has lent it some weight.

A group of 42 men were invited to take part in the dictator game, often used in psychology research, by a team led by Jill Knapen at Vrije University in the Netherlands.

Pairs of opponents were briefly introduced before each was given 18 chips representing coins and asked to decide how much to keep and how much to leave for the other person.

The shortest men, about 5ft 7in, kept an average of 14 — which could be seen as an aggressive act. The 6ft 6in tallest in the group kept only nine.

It may be a hangover from times when size could be a survival advantage. ‘It’s probably smart for short men to be like this because they have less opportunities to get resources,’ said Prof Knapen.

In a more complex game where hogging chips could result in neither person getting any, short men were not significantly more greedy. 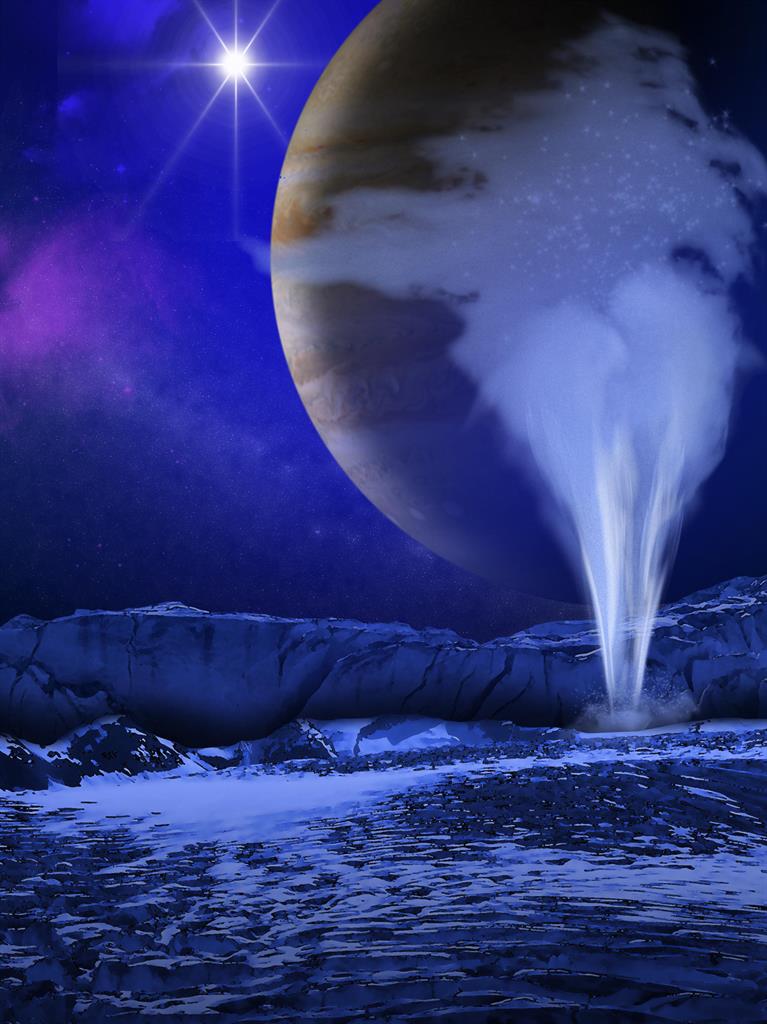 THE long-dead Galileo spacecraft may have flown through a plume of water from Jupiter’s moon Europa.

A new analysis of data from 1997 shows it detected an unusually warm area on the surface, which could be water emerging from the moon’s subsurface ocean.

The data was re-examined after the Cassini craft flew through a similar plume on Saturn’s moon Enceladus last year.

A quick Bite? Eating All meals in six hours ‘can beat diabetes’ 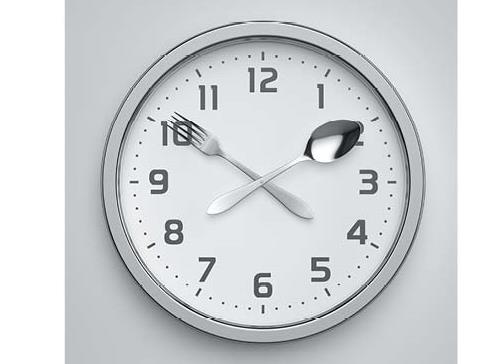 EATING your meals in a six-hour window may prevent diabetes, a study finds.

Overweight volunteers who ate all three meals before 3pm had improved sugar control, lower appetites and a drop in blood pressure after five weeks. Dr Courtney Peterson at Alabama university said: ‘We’ve evolved to be active during the day, so it makes sense for our metabolism to rev up at the beginning of the day.’

They think it’s all ovary before it has begun… 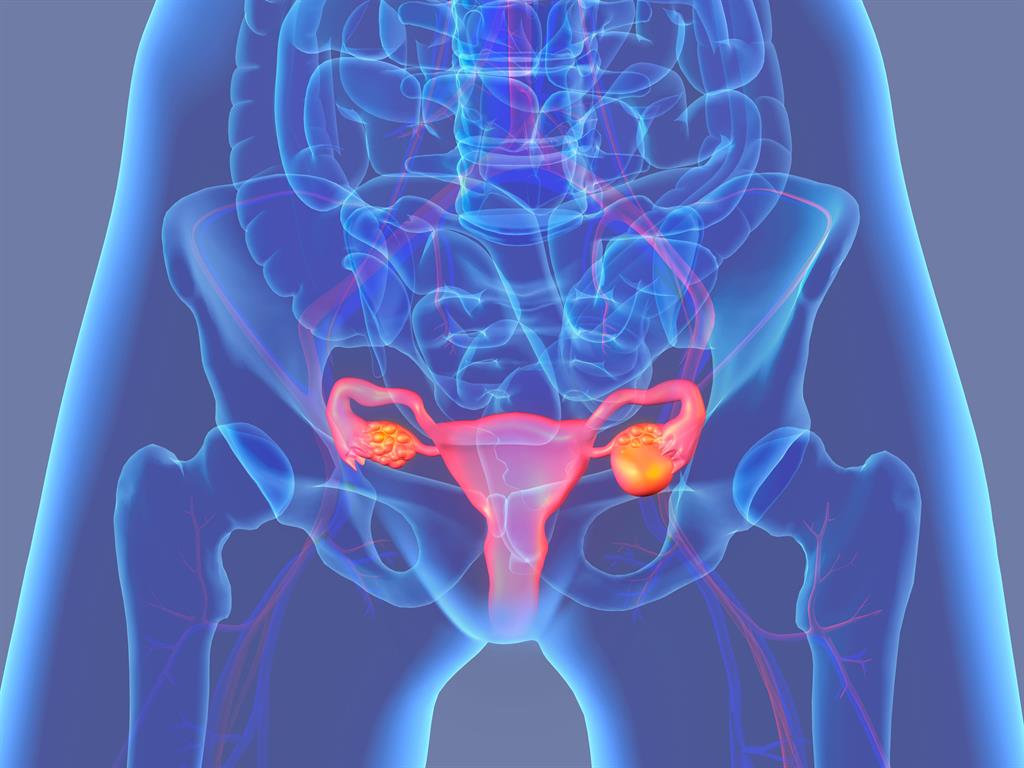 POLYCYSTIC ovary syndrome may be caused by a hormonal imbalance before birth.

The finding has led to a cure in mice, and a drug trial is set to begin in women later this year.

Up to one in five women worldwide are affected by PCOS — three-quarters of whom struggle to get pregnant.

Those with it typically have high levels of testosterone, ovarian cysts and irregular menstrual cycles.

But the cause was unknown and treatments to aid pregnancy had only a 30 per cent success rate over five menstrual cycles.

Researchers at the French National Institute of Health and Medical Research found PCOS may be triggered before birth by excess exposure in the womb to anti-Müllerian hormone.

The team was able to reverse the effect in mice by giving them cetrorelix, an IVF drug used to control hormones. 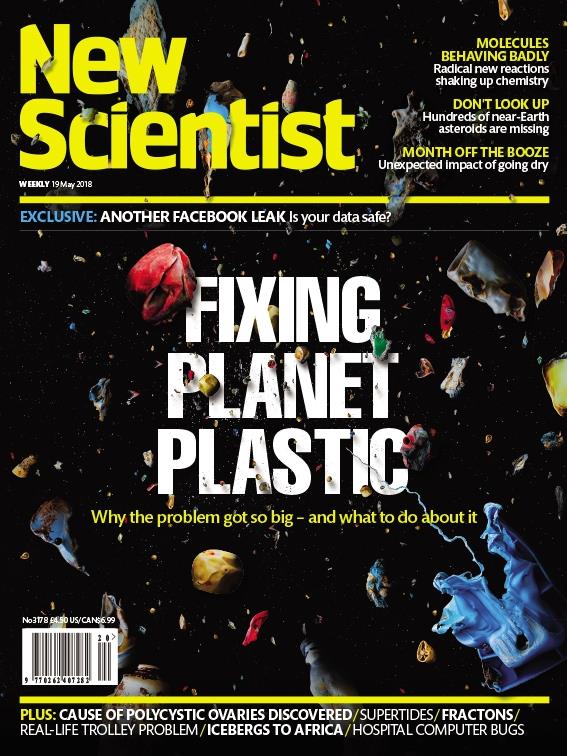