JUST fancy rat! Experts have successfully transplanted a leg from a black rat on to a white rat using a technique that tricks the body into accepting foreign tissue as its own.

Inspired by a tactic cancer cells use to evade the immune system, the US researchers engineered microparticles to allow rodents to develop a permanent tolerance to transplants.

The pioneering study could pave the way for lifelong immunosuppression in human patients — removing the need for daily doses of drugs.

‘It’s like hacking into the immune system, borrowing a strategy used by one of humanity’s worst enemies to trick the body into accepting a transplant,’ said senior author Prof Steven Little, of the Swanson school of engineering at the University of Pittsburgh.

Though developing the technique was far from straightforward, the procedure itself is much simpler to administer than existing methods. All it took was two shots of the treatment to create a seemingly permanent change.

The microparticle-treated animals maintained health for as long as they were monitored — a little under a year, the researchers said.

‘Instead of isolating cells from a patient, growing them up in the lab, injecting them back in and hoping they find the right location, we’re packaging it all up in an engineered system that recruits these naturally occurring cells right to the transplanted graft,’ said lead author Dr James Fisher, a postdoctoral researcher at the Pitt School of Medicine.

Immunosuppressant drugs taken by transplant patients to avoid rejection leave them vulnerable to cancer, diabetes, infectious diseases and a host of other ailments that come along with a weakened immune system. The risks of lifelong immunosuppression are particularly problematic when the transplant isn’t a life-saving procedure.

Doctors and patients have to consider whether the benefits will outweigh all the dangers.

‘These drugs hammer the immune system into submission so it can’t attack the transplanted organ, but then it can’t protect the body either,’ said co-author Stephen Balmert, also from the Pitt School of Medicine.

‘We’re trying to teach the immune system to tolerate the limb, so that a transplant recipient can remain immunocompetent.’

■ 4,970 miles — The distance swum by an Icelandic killer whale — from western Iceland to the coast of Lebanon — as recorded by Icelandic group Orca Guardians.

Dear doctor… the shops are shut and all I have is a tin of dog food. Is it safe to eat?

DOG food is nutritionally balanced for the canine metabolism, so it has more fat and less protein than we need. It’s also enriched with vitamin A, which can be harmful in high doses to humans in the long term.

None of this should be a problem if you’re only eating one tin. The bigger risk is that — although most tinned pet food is made from ingredients that are left over from human food manufacture — stringent human food safety regulations don’t always apply, and there have been incidents of contaminated pet food.

So it’s probably best to find an all-night shop instead!

■ 1.2billion — The number of people worldwide that could be affected by potentially deadly heat stress thanks to rising global temperatures, according to a study by Rutgers University.

Fishion statement! Wearable screen is made out of scales 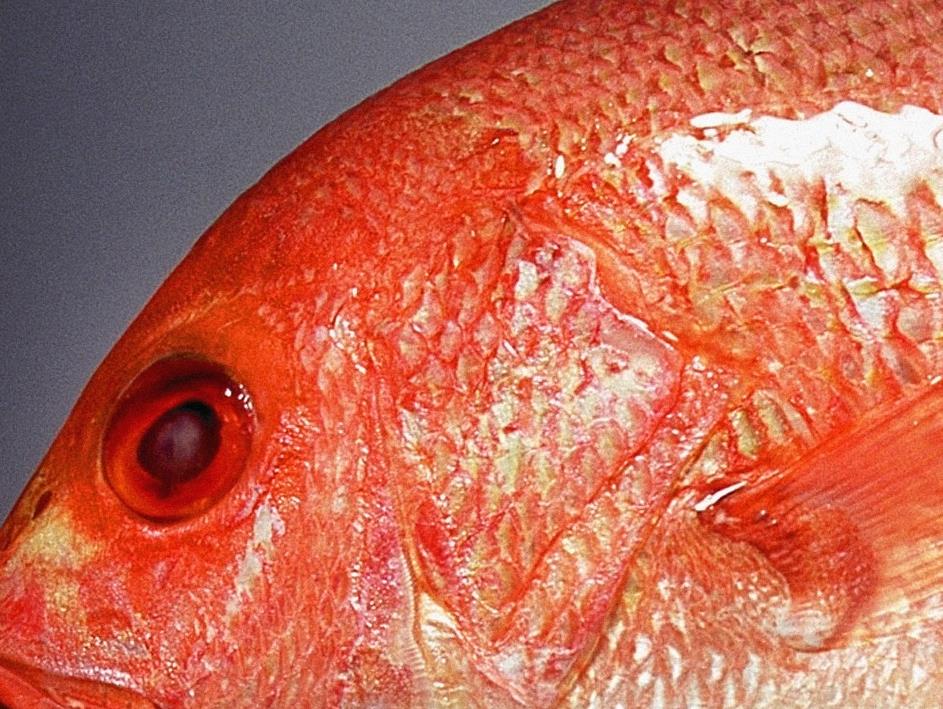 AN WEARABLE electronic screen has been made from fish scales by researchers at Nanjing Tech University in China.

The flexible film, which can be attached directly to the skin like a tattoo, is eco-friendly and biodegrades in soil. It was made by pouring a gelatin solution of scales into a mould and letting it dry.

Electrical and light-emitting components are added to enable a visual display. 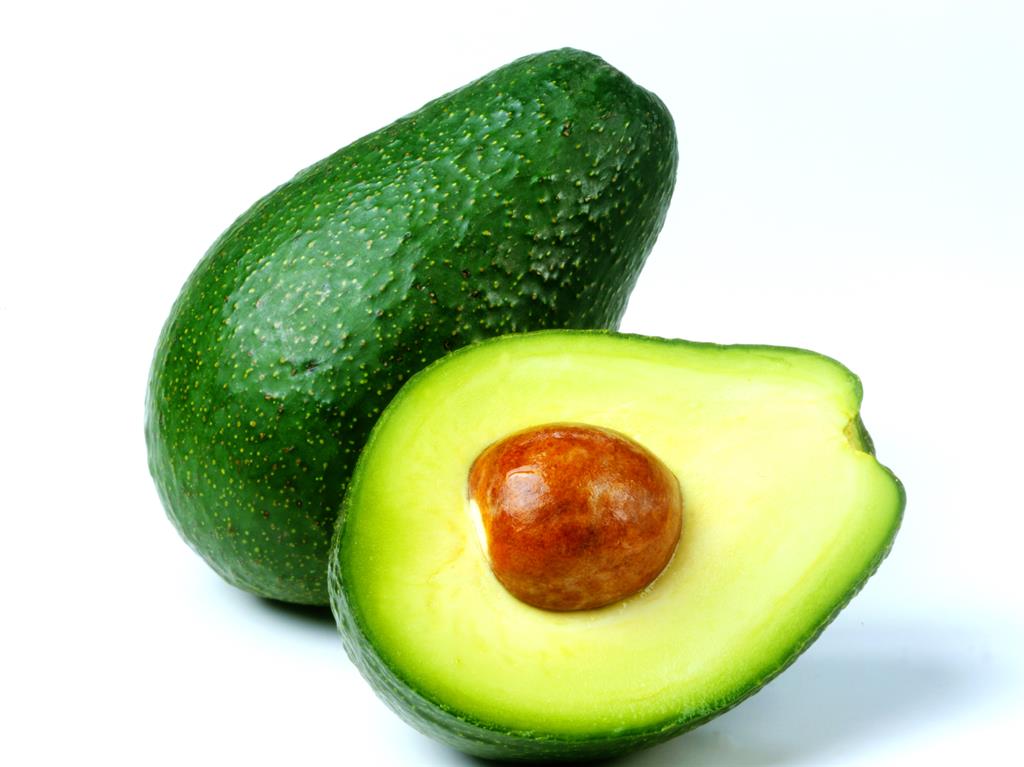 EATING an avocado every day could improve the focus and attention of overweight people, a study reveals.

But the new findings suggest that just small changes in diet could improve cognitive health.

University of Illinois researchers wanted to know more about a naturally occurring pigment in avocados called lutein, which is associated with boosting brainpower.

Over the course of 12 weeks, the team provided daily meals to 84 people who were classed as overweight or obese.

The meals were identical in calories and macronutrients, but one group’s meals included a fresh avocado, while the other group’s did not. Before and after the study, the participants completed three cognitive tests. In two of these there was no marked difference between the two groups.

But the avocado eaters performed better on a task designed to measure ‘attentional inhibition’ — the ability to stay focused on a task even when being distracted.

‘It could be that nutrients in avocados have a specific action in the brain that supports the ability to do this task in particular, or they could be more beneficial for certain cognitive abilities over others,’ said Dr Naiman Khan, who led the study.

Surprisingly, performances in the task were not correlated with the participants’ lutein levels, as researchers had thought.

‘Avocados also are high in fibre and monounsaturated fats,’ said graduate student Caitlyn Edwards. ‘It is possible these other nutrients may have played a role in the cognitive effects we saw.’

Dr Khan added: ‘Our mission is to give people options.

‘There are multiple ways people can eat to optimise brain health. This work provides some evidence behind one option people have from a plethora of healthful foods that we can consume.’

Use it or lose it in retirement, especially if you are a woman 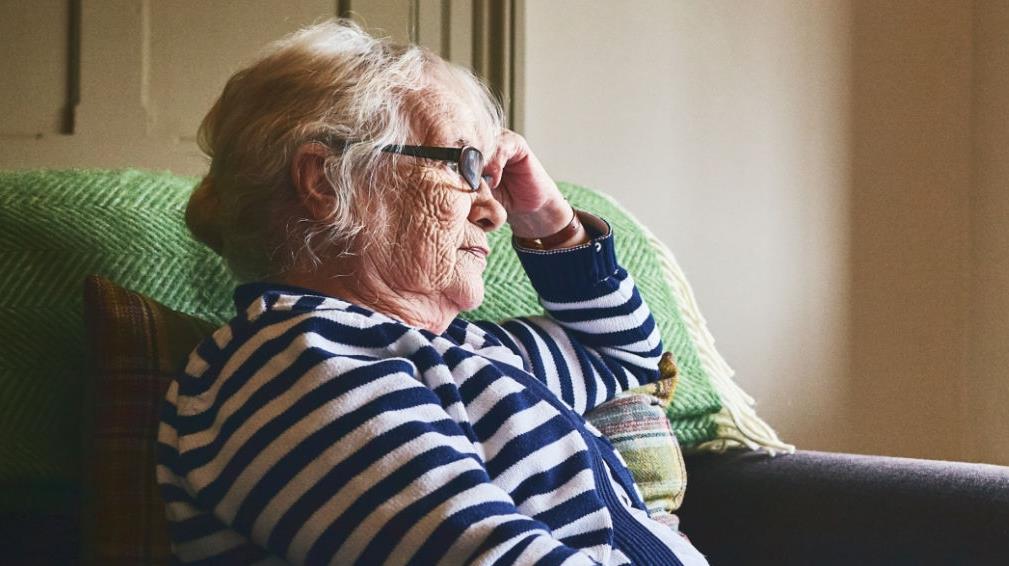 KEEPING your mind and body active during retirement is important, but many struggle to find motivation to continue challenging themselves. Women who set low targets or have no ambitions once they stop working are at the greatest risk of cognitive decline, a US study of 7,000 by North Dakota State University found. Researchers said women often retire with less money than men, so may be depressed and set fewer goals.

Is it bad to wear socks in bed?

No — in fact, it may give you a better night’s sleep. A 2007 study at the Netherlands Institute for Neuroscience found that people who wore socks in bed fell asleep faster than those without. The reason is that warming your feet tricks your body into thinking it’s too hot, and so it increases blood flow to the skin. This causes your core temperature to drop slightly and a reduced core temperature is one of the signals that tell the brain to prepare for sleep. It’s a good idea to wear a different pair from your daytime socks, though, just to keep things feeling fresh.

Why is poo always brown no matter what we eat? 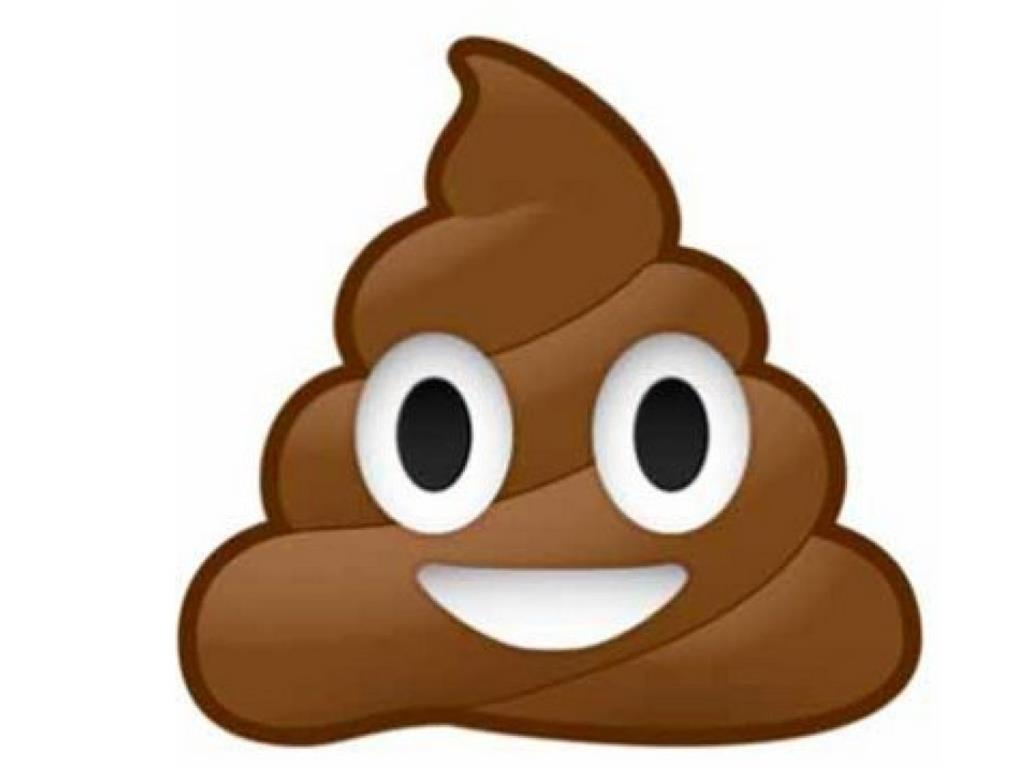 By the time it has been through your intestines, most of the natural pigments in food have been digested away (the red from beetroot being a notable exception). The brown colour is due to a chain of processes, which begins with the breakdown of old red blood cells to produce a chemical called bilirubin. This ends up in the liver, where it mixes with bile. The bile travels into the gut, where bacteria metabolise the bilirubin into another chemical called stercobilin, which is brown.

■ Based on stories featured in BBC Science Focus magazine. Head to sciencefocus.com/metro for the latest science news and a special subscription offer for Metro readers 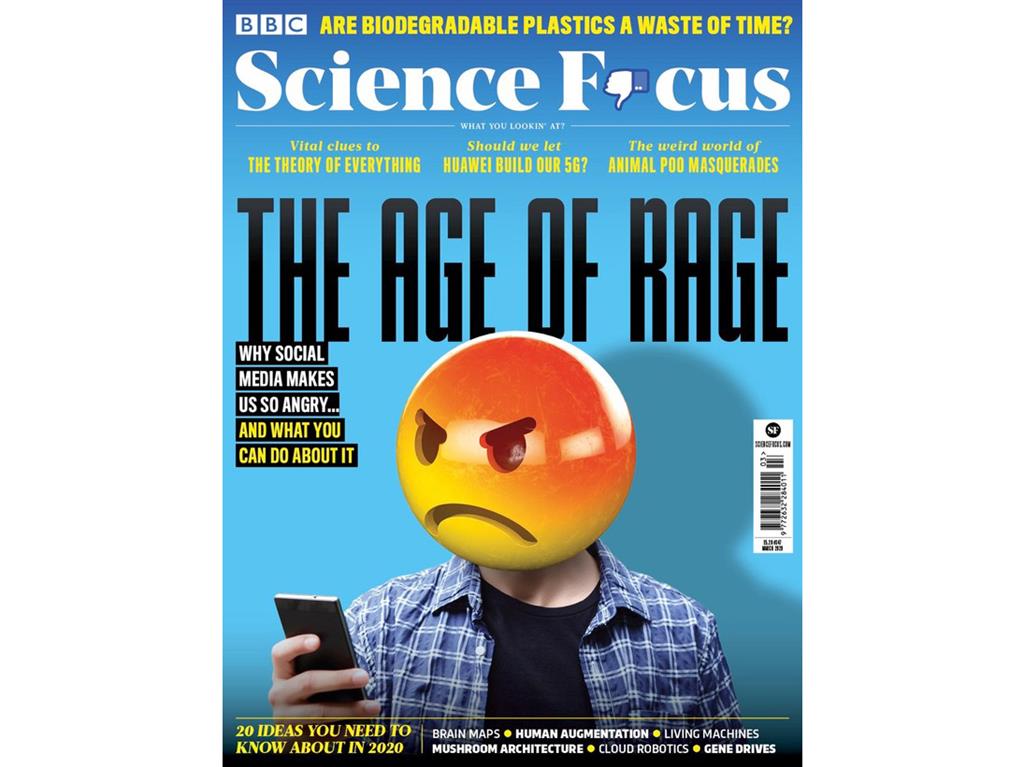 ■ Vital clues to the theory of eveything

■ Are biodegradable plastics a waste of time?