THIS stunning image shows a 3D-printed model of a lung-mimicking air sac, complete with functioning airways that are capable of delivering oxygen to surrounding blood vessels. It was made by a team US researchers by building up layers of hydrogel, a synthetic, jelly-like material that shares many features in common with human tissue.

The technique could be used for creating vascular networks that mimic the body’s natural passageways for blood, and other fluids, potentially opening a way of bioprinting human organs for transplant, they say.

The work was led by Dr Jordan Miller’s team at Rice University, Houston, along with the University of Washington, Duke University, Rowan University and Nervous System, a design firm in Somerville, Massachusetts.

‘One of the biggest road blocks to generating functional tissue replacements has been our inability to print the complex vasculature that can supply nutrients to densely populated tissues,’ said Dr Miller.

Another problem was that organs contain independent vascular networks that ‘are physically and biochemically entangled’ relating to their function, he added.

Dubbed Stereolithography Apparatus for Tissue Engineering, or SLATE, the system builds up layers of a liquid pre-hydrogel solution that become solid when exposed to blue light. This produces tiny, soft, intricate 3D structures made from water-based, biocompatible gels with intricate internal architecture in a matter of minutes.

In tests, the air sac was sturdy enough to avoid bursting as blood flowed through it, and took in and expelled air in a way that simulated human breathing. It was also found that red blood cells could take up oxygen as they flowed through a network of blood vessels surrounding the ‘breathing’ air sac — a process similar to the gas exchange that occurs in the lung’s alveolar air sacs.

The liver performs 500 functions and there is currently no machine or therapy that can replace all its functions when it fails.

There are about 6,000 people waiting for organ transplants in the UK. Bioprinted organs could help meet this need and use a patient’s own cells, which would greatly reduce the risk of organ rejection.

‘We envision bioprinting becoming a major component of medicine within the next two decades,’ Dr Miller said.

A FUNGUS made from spider venom could provide a safe, cheap and accessible protection against malaria.

The genetically-modified fungus Metarhizium pingshaense, which produces a toxin based on the insect-killing venom of the Australian Blue Mountains funnel-web spider, was first developed in 2017.

Now in an experiment outside a laboratory, it killed over 99 per cent of mosquitoes in 45 days. The research team, a collaboration between scientists from the University of Maryland and Burkina Faso, tested the fungus in an enclosed simulated village.

When the mosquitoes were exposed to the fungus, the population dropped from 1,500 adults down to only 13. At such low numbers, the males can’t form the mating swarm required for breeding.

The scientists took advantage of a natural characteristic of the fungus, which has a ‘genetic switch’ that is only activated when it is in the bloodstream of a mosquito.

‘These fungi are very selective,’ said Raymond St Leger, professor of entomology at the University of Maryland. ‘They know where they are from chemical signals and the shape of an insect’s body.

‘The strain we are working with likes mosquitoes. When this fungus detects that it is on a mosquito, it penetrates the mosquito’s cuticle and enters the insect. It won’t go to that trouble for other insects, so it’s quite safe for species such as honeybees.’

The next step for the team is to carry out trials in a real village. 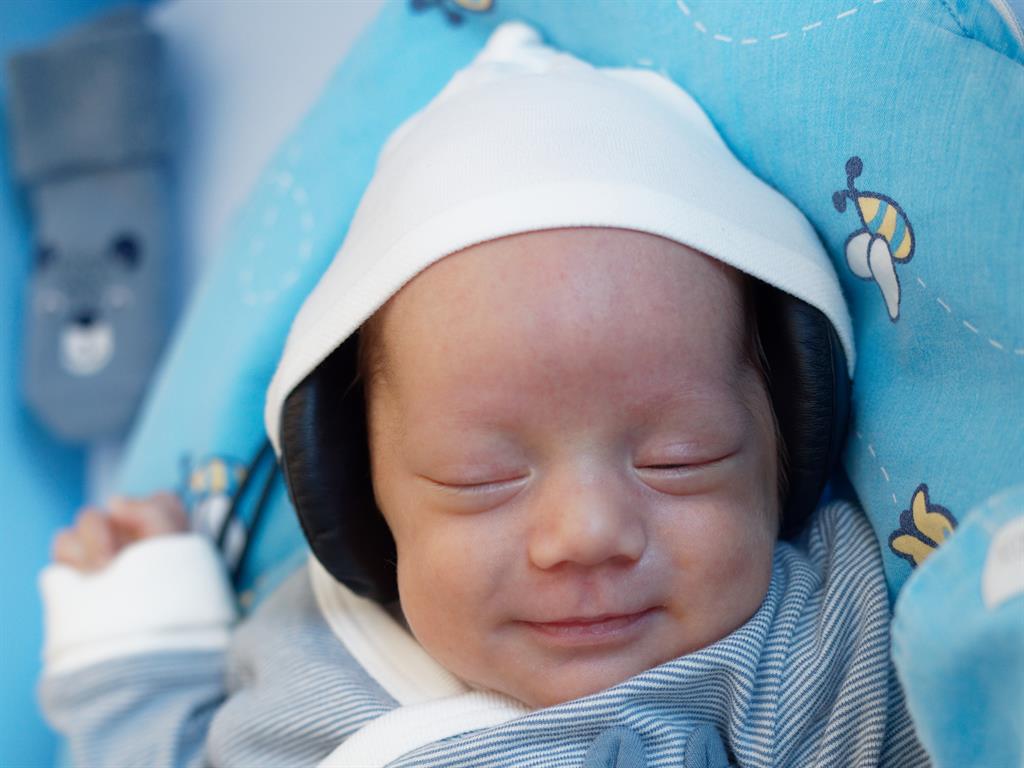 MUSIC can improve the development of premature babies’ brains — counteracting the loud noises they face in hospital.

Around one per cent of babies in the UK are born before the 32nd week of pregnancy. The majority survive but around half develop learning or emotional disorders.

Scientists say it is because their brains develop outside the womb in hospital, which can be noisy and stressful.

Swiss researchers played babies three eight-minute tunes specially composed by Andreas Vollenweider. The sounds — with pungi (an Indian snake charmer’s flute), harp or bells — were designed for periods of waking, falling asleep and in between.

MRI scans showed babies who heard the music had improved brain development compared to those who did not, found the study by the University of Geneva and Geneva University Hospitals. 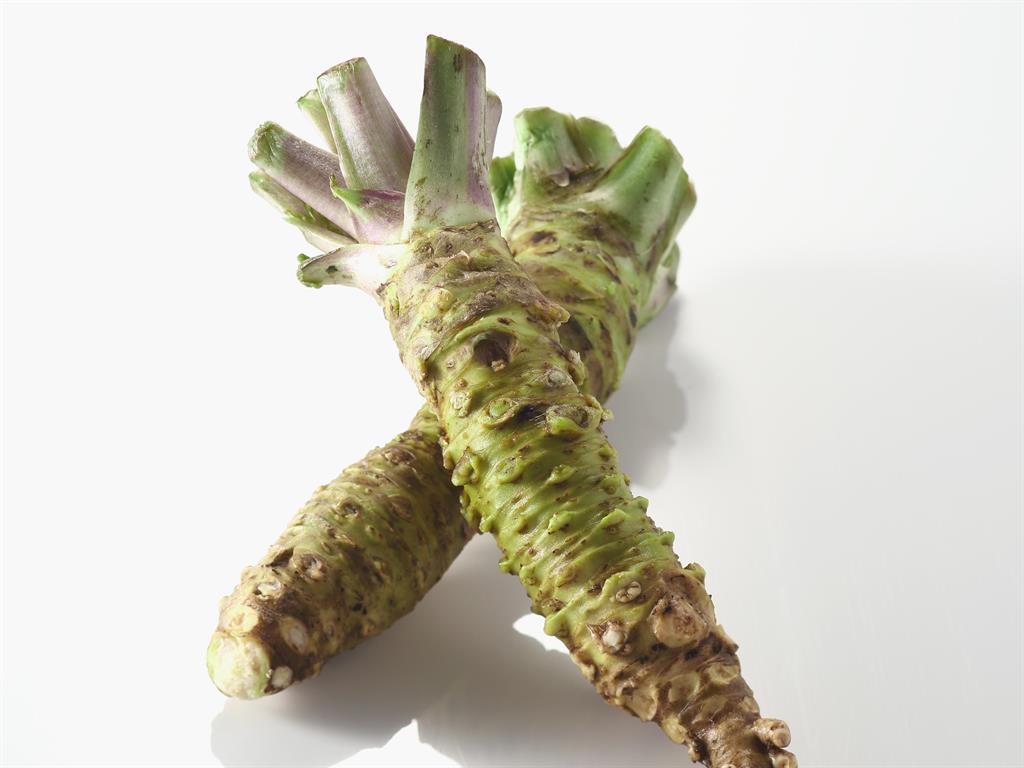 AFRICAN mole-rats could help us to make better pain killers. Highveld mole-rats were immune to the sting of spicy wasabi when it is injected into their paws, University of Illinois researchers found. The rodents share their tunnels with the stinging Natal droptail ant, which activates the same receptors that respond to wasabi. The discovery could lead to new approaches for treating pain in humans.

A sensor on a smartphone that determines the freshness of food by detecting gases emitted by spoiling meat and fish has been made to combat waste. Researchers at Imperial College London created the sensor by printing carbon electrodes onto cellulose paper which can be read by phones. Up to 60 per cent of the £12.5billion of UK food discarded when it reaches its use-by date is safe to eat. 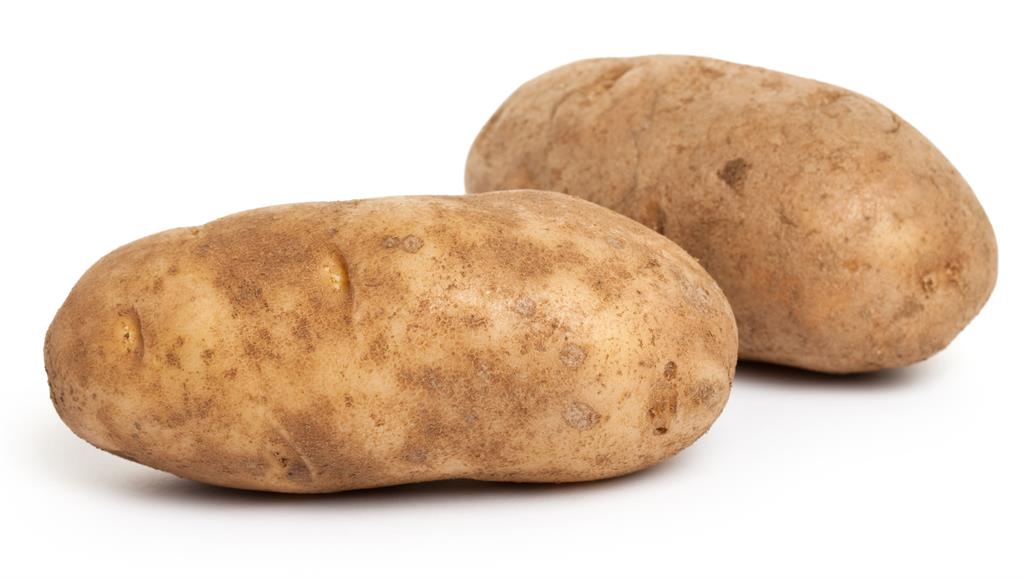 Why do certain types of potato make better mash than others?

It’s down to the amount of glue-like starch in your potatoes. Light, fluffy mash contains lower levels. Counter-intuitively, to achieve this, you need potato varieties with naturally high starch levels, such as King Edward or Maris Piper. This is because high-starch potatoes have a structure that’s easier to mash, so you get a smooth consistency with little starch released from the potato’s cells. Low-starch potatoes such as Anya and Charlotte are harder to mash.

Can you be allergic to human hair?

No — and you can’t be allergic to animal hair, either. All mammal hair is almost entirely made of keratin, which our immune systems are exposed to in our own skin and hair, so we never develop an allergic response. Pet allergies are actually a reaction to dander — secretions in the animal’s sweat and saliva — that transfer to the fur during grooming. Animal dander is chemically different enough from our own sweat and saliva that our immune system treats it as foreign, which can result in an allergic reaction. Humans don’t have different dander compounds to each other, but a 2005 study at the National Institute of Environmental Medicine in Sweden found we can trap dander from our pets in our own hair. So you can suffer an allergic reaction to an animal just by coming into contact with its owner’s hair! 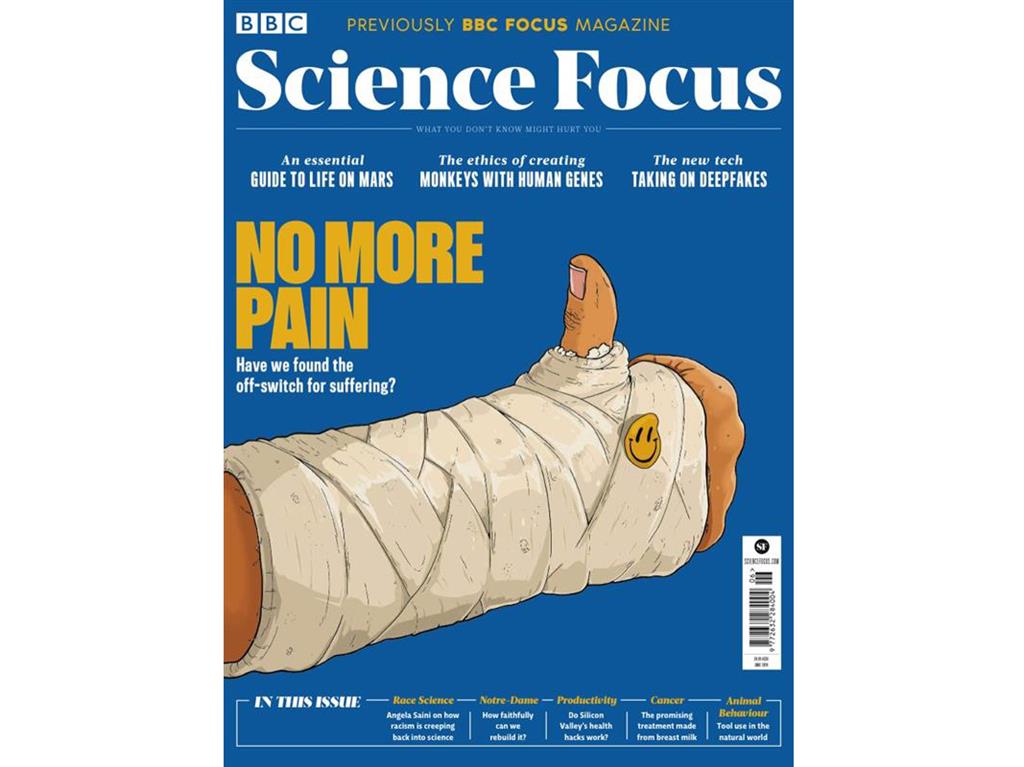 ■ An essential guide to life on Mars

■ The promising cancer treatment made from breast milk