FOOTBALLERS can pick up injuries at the most inopportune moments. Those of us who might have kissed an image of David Beckham’s broken metatarsal before the 2002 World Cup, praying for a medical miracle, will be glad to hear artificial intelligence can now work out when players are likely to get hurt, allowing coaches to let them rest.

Data scientists in Italy, working alongside FC Barcelona and the Philadelphia 76ers basketball team, have developed a machine-learning algorithm that managed to predict nine out of the 14 injuries suffered by players of an elite Italian football squad during a season.

Alessio Rossi at the University of Pisa and his colleagues fitted the club’s 26 players with GPS sensors during training sessions. These measured how far and fast they ran, how often they accelerated and decelerated, and the impact they had with the ground and other players. They also recorded information about their age, height, weight, role on the field, injury history and minutes played in the last game.

As the season progressed, the algorithm learned to detect patterns between these variables and players getting hurt. By the end, it was able to predict about 60 per cent of injuries.

Dr Rossi says coaches could use the algorithm to work out when they should rest a player or lighten their training load. For example, if Uruguay’s manager had known star striker Edinson Cavani was at risk of injuring his calf in the recent World Cup match against Portugal, he could have substituted him sooner.

Sports injury forecasters have been used in the past, but their precision has typically been less than five per cent, says Dr Rossi. This is because they have usually relied on a single variable to predict injury risk.

‘They miss the power of combining different training workload measures,’ he said. Existing forecasting tools have also been hampered by high false-alarm rates.

‘Stopping players [playing] unnecessarily is a condition clubs want to avoid, especially for key players. The new forecaster halves the rate of false alarms,’ he said.

Dr Rossi said the Italian club that that trialled the AI can’t be named because they do not want to give away a competitive advantage. Three other top-level European football teams are also using it in secret.

The scientists are now investigating whether they can increase the accuracy of predictions by including variables such as heart rate and degree of sweating. They want to see whether they can predict types of injury, but some will always be unpredictable — after a bad tackle, for instance.

It is being used by Spain’s Real Sociedad, the Seattle Seahawks NFL team and the Australian cricket team.

Results are mostly confidential, but US football team Seattle Reign say only one player got injured in the season after they adopted the technology.

How canny wee canines give themselves a leg up

WATCH out for small-dog syndrome — the crafty canines really are taking the pee.

Researchers have discovered that little mutts aim high when they urinate, to give the impression that their mark was left by a bigger animal.

When male dogs spray urine, they are laying down an odour-based message to other dogs that communicates health, sex and age. This scent marking is an ‘honest signal’, relaying accurate information to potential competitors and mates.

But when Betty McGuire at Cornell University in New York looked at how body size influenced scent marking, she and her team noticed a curious pattern. Small dogs urinated more frequently than larger dogs, and they were more likely to do so towards vertical targets.

‘Small males seemed to make an extra effort to raise their leg high,’ said Ms McGuire. ‘Some would almost topple over. So we wondered whether small males try to exaggerate their body size by leaving high urine marks.’

Her team filmed adult male dogs urinating on short walks to calculate the angle of their legs when raised. It found that small dogs angled their legs proportionately higher when urinating than bigger dogs did, thereby marking higher than expected for their size.

The science of animal urination has been recognised by Ig Nobel awards, which celebrate unusual or trivial achievements in scientific research. In 2014, an Ig Nobel prize was awarded to researchers who discovered that mammals seem to prefer to urinate aligned north-south to Earth’s magnetic field.

And in 2015, one was awarded for the discovery of the ‘universal law of urination’ — all mammals over three kilograms take about 21 seconds to empty their bladders. 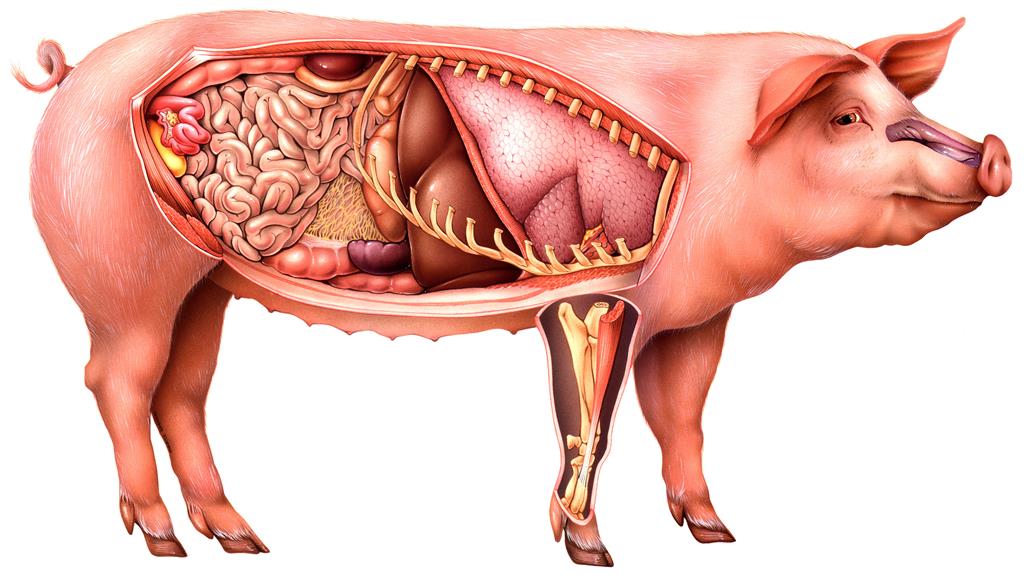 LUNGS made in a lab have been implanted into pigs, enabling them to breathe normally, in a bioengineering breakthrough.

Growth hormones were used to encourage cells to develop into tissue, filling up a protein skeleton of pig lung. The lungs were implanted into young pigs which had one lung removed and had donated the original cells.

Two weeks after surgery, blood was circulating in the lungs and they had normal pressures and volumes. But they had not been connected to the pulmonary artery, which takes blood from the heart to the lungs where it is oxygenated and pumped around the body.

Dr Joan Nichols and her team at the University of Texas now want to test whether the bioengineered lungs can oxygenate blood. That would be vital if we were to make human lungs from our own cells.

Remarkable recovery of boy whose brain reorganised itself 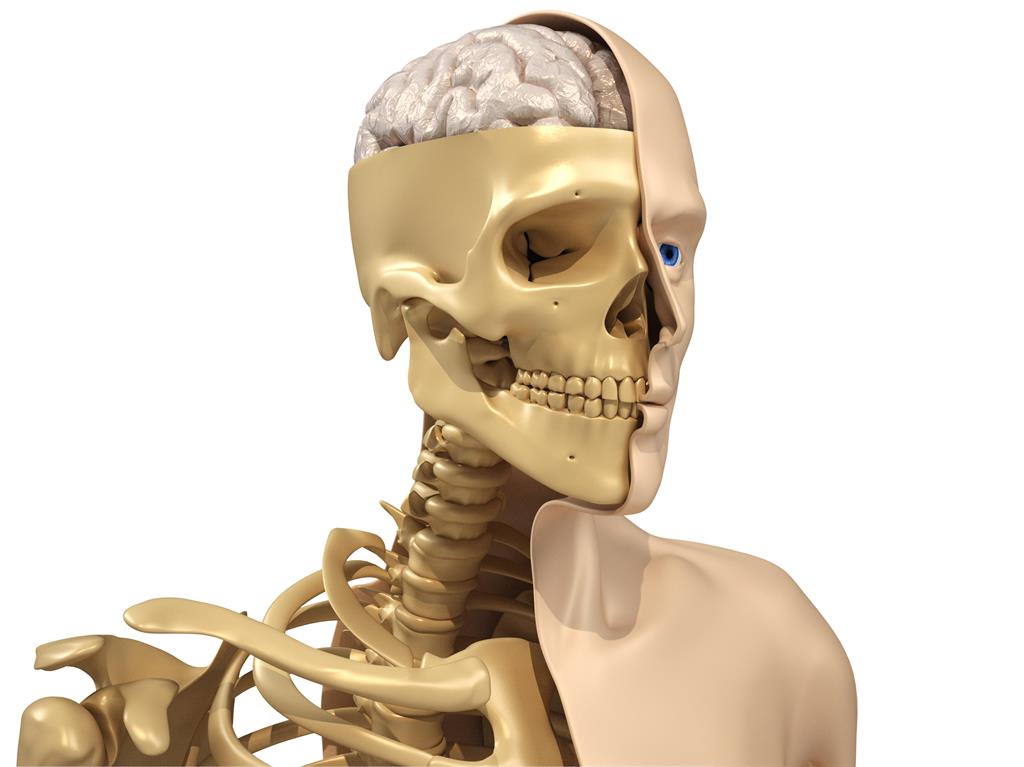 A BOY who had a large portion of his brain removed because of a tumour is still able to function normally. He lost a third of the right hemisphere, which deals with visual processing, sights and sounds. Three years on he has normal intellect and visual perception, because the rest of his brain ‘reorganised itself’, say scientists at Carnegie Mellon University, Pennsylvania. Now 10, he wants to be a neurologist.

There’s the rub… how Lemurs self-medicate to beat bugs 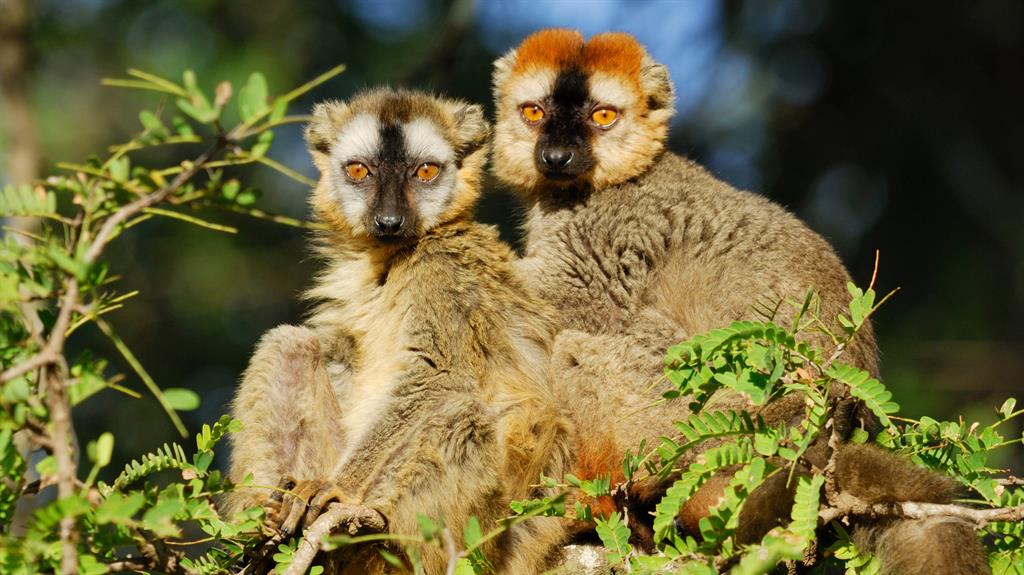 LEMURS have been seen chewing on toxic millipedes then rubbing them over their genitals and anuses.

Their bizarre behaviour may be to poison parasites that would otherwise set up home in their guts, said researcher Louise Peckre of the German Primate Centre. She observed red-fronted lemurs in central Madagascar, who face a range of gastrointestinal parasites.

‘Drought’ led to downfall of the Mayans 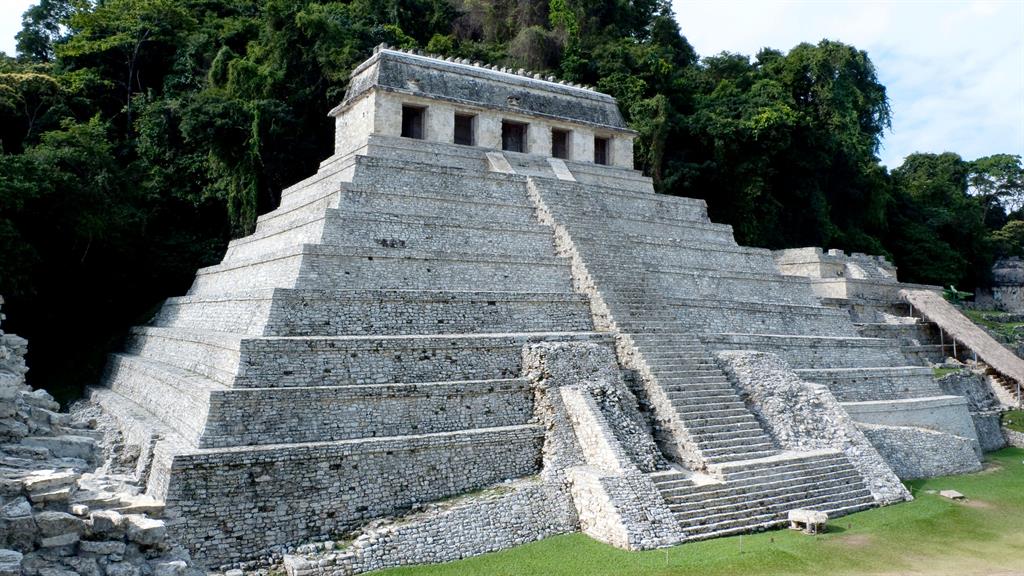 THE sudden decline of the Mayan civilisation was probably caused by drought, new evidence reveals.

Analysis of ‘fossil water’ in Mexico shows that there was half as much rain as usual between AD 800 and 1000, when cities and temples were abandoned.

During prolonged dry periods gypsum may precipitate out of lake waters and be deposited in sediments, such as in Lake Chichancanab.

Geochemist Nicholas Evans at the University of Cambridge and his colleagues extracted ancient water trapped in the gypsum and measured its isotopic ratios to reveal a wealth of information: rainfall, water temperature and even humidity levels. ‘We get the full climate picture,’ he said.

Drought could have had a domino effect with food shortages leading to unrest, warfare and the downfall of the ruling elite, said Mr Evans, adding: ‘This truly is the lesson for our future.’ 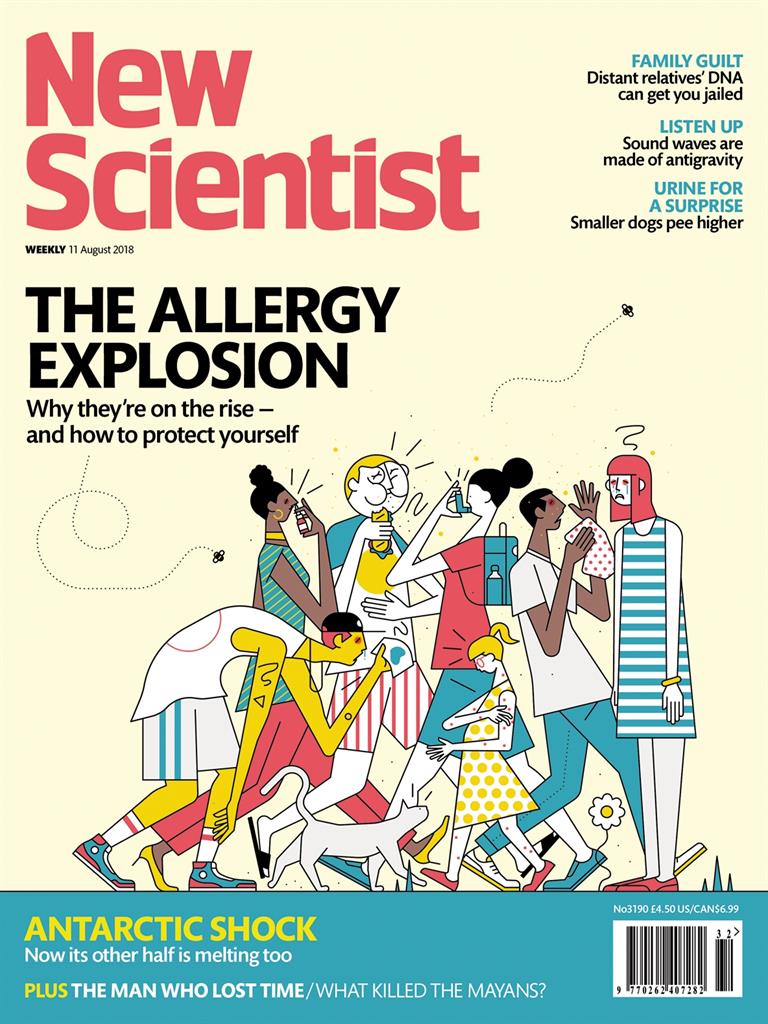 Also in New Scientist this week