AN ICE age on Earth 466million years ago may have been triggered by dust sent floating into the atmosphere by a giant asteroid collision in outer space.

And a similar cooling effect could potentially be harnessed to tackle climate change, researchers based in Sweden and the US say.

The team made the discovery by comparing the chemical composition of rocks from that era and comparing them to tiny meteorites found in Antarctica.

They looked for elements that rarely appear in Earth rocks and for isotopes that show hallmarks of coming from outer space.

They found that tens of thousands more particles of space dust than usual fell to the Earth over a period of around 2million years and that this dust would have caused global cooling.

‘Our results show for the first time that such dust, at times, has cooled Earth dramatically,’ said the study’s lead author Prof Birger Schmitz, of Lund University in Sweden.

He added that the next step is to decide if ‘model simulations are realistic’.

‘CANNIBAL’ cancer cells consume nearby cells so they can regrow after chemotherapy, US research shows.

Whole cells were engulfed by cancer cells in mice, scientists at the Tulane University School of Medicine in New Orleans found.

Chemotherapy drugs target the DNA of a cancer cell, which usually kills it (see picture). But breast cancer cells with a gene called TP53 are only stunned by chemotherapy, lying dormant instead of dead — called ‘senescence’. 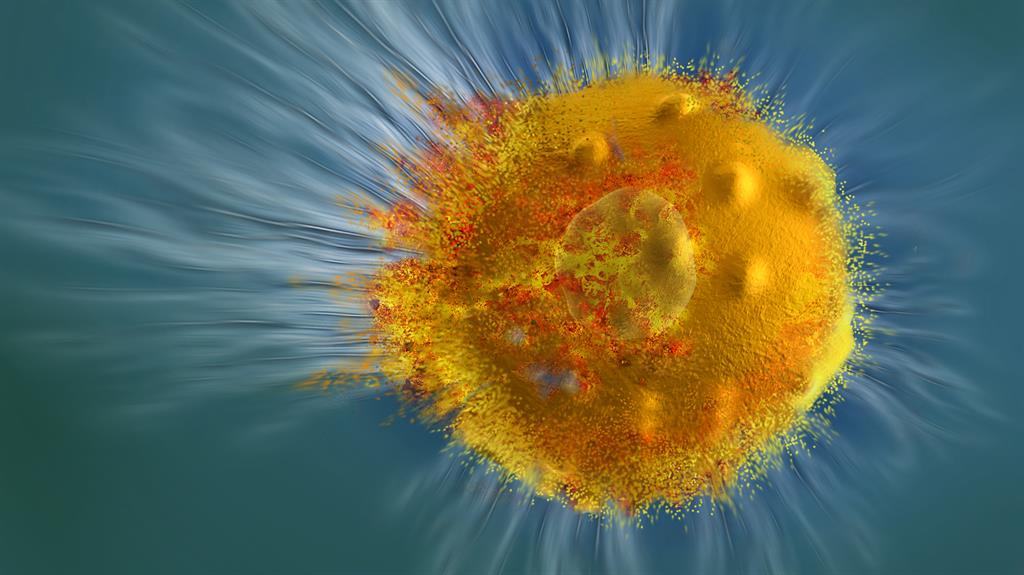 These cells ‘eat’ and digest others, giving them the nutrients and energy to regrow into a tumour. The researchers found some lung and bone cancers can do the same.

One of the team, Dr James Jackson, said finding a way to stop the process could help as ‘we know it is the breast cancer patients with tumours that undergo TP53-mediated senescence in response to chemotherapy that have poor response and poor survival rates’. 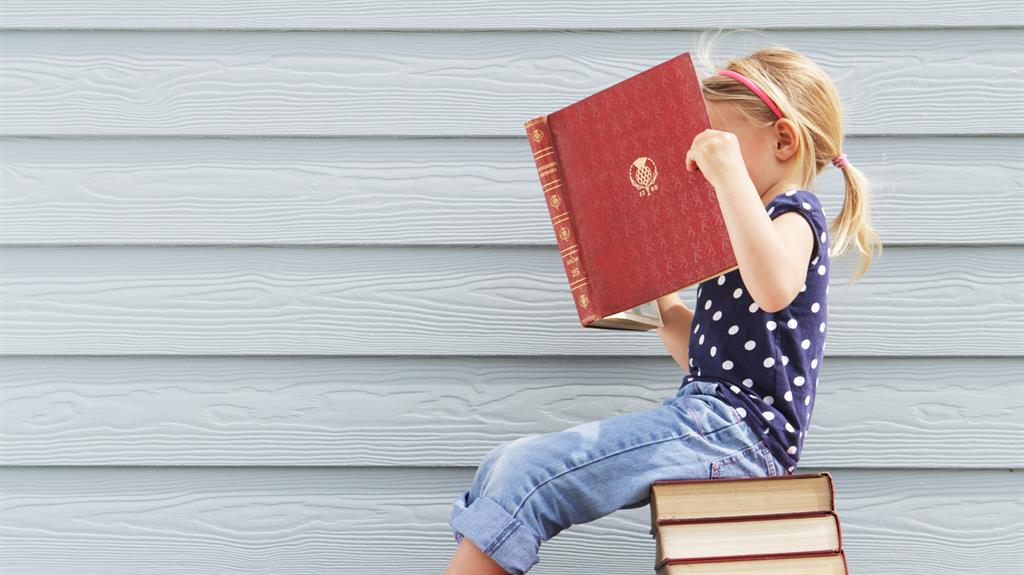 AS WE learn to read, the brain’s ‘visual word form area’ becomes sensitive to letters. Now a study has discovered that readers’ brains are more sensitive to visual information in general. A Zurich university team scanned the brains of 90 adults as they saw sentences, letters and random images. While in the scanner, the brains of those with better literacy skills activated more intensely to all images regardless of content.

SWITCHING to a vegan diet can help boost friendly gut bacteria and encourage weight loss, researchers have found. The study in Washington DC involved 147 volunteers, half of whom switched to a low-fat vegan diet. After 16 weeks, those following the vegan diet increased the numbers of Faecalibacterium prausnitzii bacteria in their guts by an average of 4.8 per cent and lost 5.8kg in body weight.

■ 1.7 million years — The age of a rhino tooth researchers in Copenhagen took a sample of DNA from. It’s the oldest genetic information ever collected

■ 17 — The altitude, in kilometres, to which ash and sulphur dioxide particles were blasted following the eruption of Russia’s Raikoke volcano in June. Light scattering of the particles has caused purple sunrises and sunsets in certain regions of the US

How did the bouncing bomb work?

THERE’S some nifty physics behind the dam-busting bombs used by the British in World War II. Just like skipping stones, to make a bomb bounce off water you need to have enough speed and a perfect angle (about seven degrees in this case). If you get these just right, conservation of momentum means the water pushes back on the bomb and kicks it up in the air. The magic ingredient is spin, if you produce multiple bounces. Spin the bomb and you stabilise its motion, like a frisbee or a gyroscope. The bombs were spun on launch, making them bounce several times, and as they completed their final bounce, the spin even made them sink in a curved trajectory towards the dam.

Why do millipedes have so many legs?

Though no known millipede species has 1,000 legs, common species have between 40 and 400 legs — more than enough to move the millipede forwards with impressive heft. Like an army of tiny soldiers running a giant battering ram into a wall, this adaptation allows the millipede’s head to be forced into the cracks between lumps of soil where both the tastiest leaf matter and finest hiding spots reside.

■ Based on stories featured in BBC Science Focus Magazine, which is available in shops now. Read more about the science that matters at sciencefocus.com or download the Science Focus podcast on your favourite podcast app 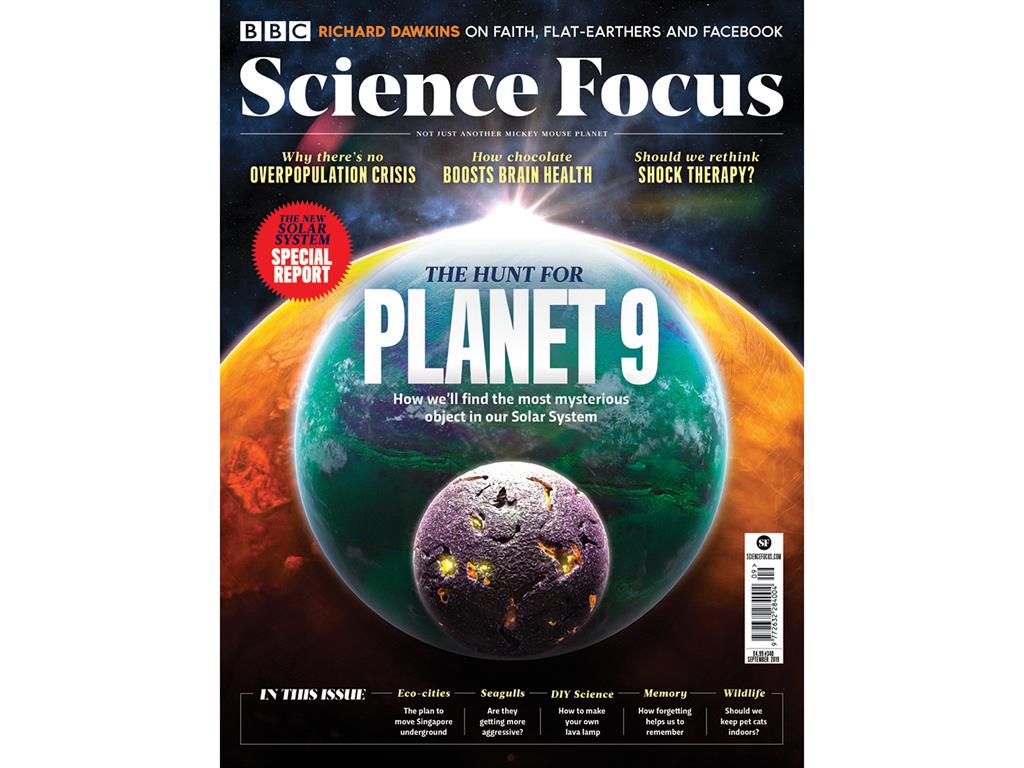 ■ Should we keep our cats indoors?