IN A new twist in the long-running debate on whether breastfeeding boosts childhood intelligence, scientists have found breast milk increases the levels of certain chemicals in babies’ brains linked to neurodevelopment.

Breastfeeding has previously been shown to have all kinds of health benefits for babies; it helps to protect them against infections and has been linked to a reduced risk of childhood obesity and leukaemia, and adult cardiovascular disease.

Research at the Children’s National Hospital in Washington, DC, has shown breast milk increases the amount of biochemicals that are important for brain growth and development.

The scientists focused their study on ‘micro-preemies’ — extremely premature babies born at a gestational age of between 23 and 32 weeks. These were admitted to the neonatal intensive care unit in the first week of life, where they continued their development outside the womb.

‘We’re able to capture information about the baby’s brain health at a particular point in time,’ said Dr Catherine Limperopoulos, senior study author and director of the Developing Brain Research Laboratory at the hospital.

Researchers focused on the frontal white matter and the cerebellum — two brain regions especially vulnerable in premature babies. Developmental issues in these areas have been associated with cognitive and behavioural problems later in life.

They found significantly higher levels of some key biochemicals in breast-fed babies, compared with those given formula milk.

‘These biochemicals are markers of brain development,’ said Dr Limperopoulos. ‘For example, higher levels of choline in the brain are associated with improved memory and cognition.

‘We can’t make that direct link here — we don’t have information about memory and cognition in newborns — but our hope is that this is an early marker for improved later intelligence. We’d need to confirm that with our follow-up studies.’

■ $1TN — The current market value of Microsoft, making it the third publicly listed US company to reach the figure after Apple and Amazon

WOLVES appeared to be more altruistic than dogs in a food test.

This contrasts with the theory that charitable behaviour appeared in dogs during the course of domestication, thanks to their close relationship with humans. But it confirms an alternative idea that ‘prosocial’ behaviour (helping, sharing or cooperating, which benefits other individuals or society) is a trait derived from wolves, which are dogs’ ancestors.

In the study at the Wolf Science Center in Vienna, Austria, nine wolves and six dogs living in packs were trained to press their nose against a touch screen to deliver food to an occupant in an adjacent enclosure.

‘This study shows that domestication did not necessarily make dogs more prosocial,’ said study leader Rachel Dale. ‘Rather, it seems that generosity towards group members helps produce high levels of cooperation, as seen in wolves.’

Cooperation is important for wolves, as they work together when hunting, defending territory and looking after young. Pack dogs are more solitary.

The researchers point out that there needs to be more research on the differences between pack dogs and our beloved Fido.

■ 200,000 — The number of populations of marine viruses found in the world’s oceans as part of a pole-to-pole survey led by researchers at Ohio State University 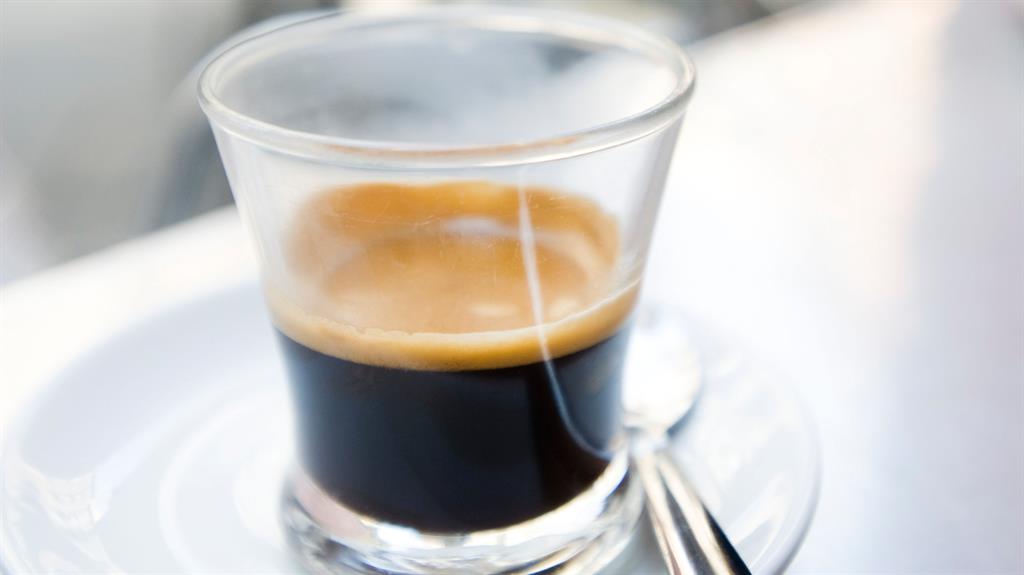 MANY of us resort to a grande latte or shot of espresso to perk us up.

And according to a study at the University of California, Los Angeles, solar cells get a similar boost in performance from a hit of caffeine.

Following an offhand comment made by a researcher mid-coffee break, the team investigated using caffeine to boost the performance of perovskite solar cells.

Perovskite is a crystal created using inexpensive elements and used to produce solar cells more cheaply than with silicon. Previous attempts to improve the efficiency of perovskite solar cells by introducing other compounds failed but caffeine was an instant success. Molecules in it bonded to lead atoms in the crystal, boosting the solar cell efficiency from 17 per cent to above 20 per cent.

The team now plans to tweak the material further to produce even more efficient solar cells. 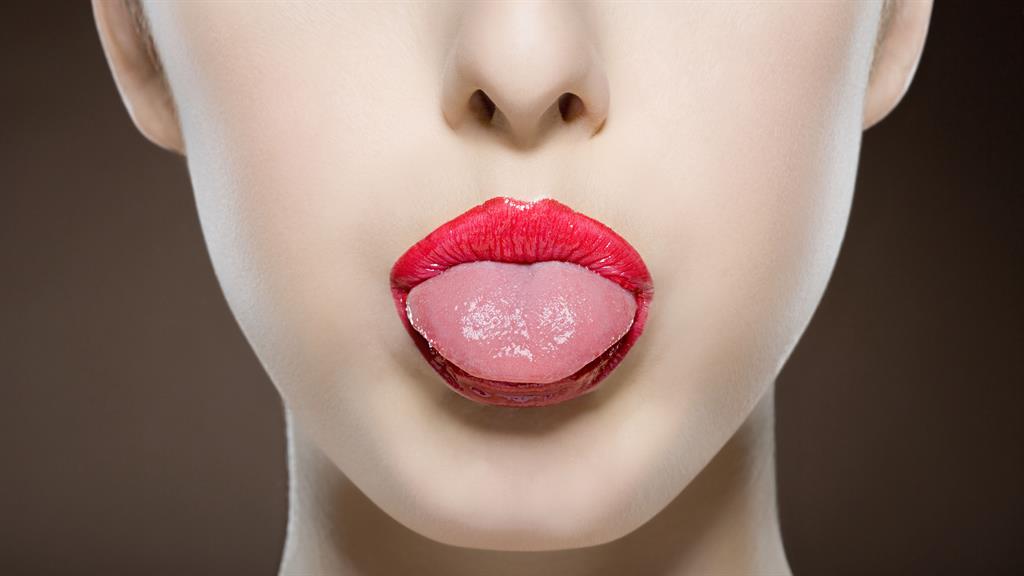 IT’S all a matter of taste… humans can detect smells with their tongues. Our taste cells contain a molecule which allows the cells to respond to smells as well as tastes. It was long thought that the flavour of a food or drink was the result of the brain merging the smell and taste inputs.

Research by the Monell Chemical Senses Center in Pennsylvania suggests the two could be combined before they even reach the brain.

Parents more likely to want their boys to be boys, says gender study

PARENTS appear to be less comfortable with sons who don’t fit gender societal norms than daughters. Kids who don’t gender-conform often face family pressure to change their behaviour, which can put them at greater risk of psychological distress. A study in Utah found both mums and dads are less accepting of gender non-conforming boys and try to change that behaviour more often, suggesting these parents could need increased support.

Why is salted caramel so addictive? 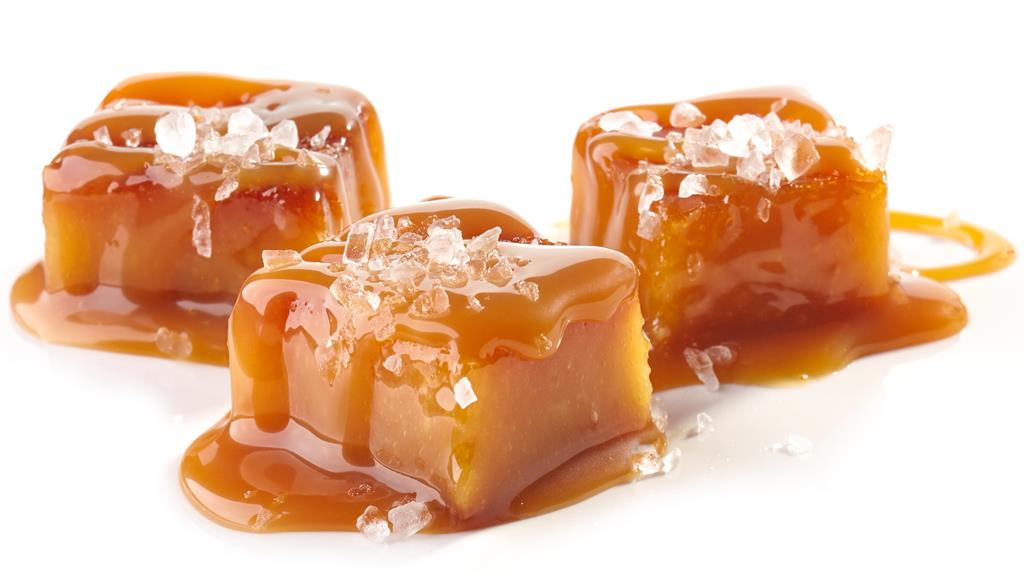 IT’S official — we can never get enough of salted caramel. A study by the University of Florida in 2016 found we eventually tire of foods that contain only one main recognisable flavour component — no matter how scrumptious. But the salty, sweet and fatty elements of salted caramel create a more complex taste that subtly changes with every bite, keeping our brains craving more — a phenomenon known as ‘hedonic escalation’.

Could launching plastic into space reduce pollution on Earth?

BLASTING plastic waste into space is possible, but far too costly. Launching it into near-Earth orbit would cost between £20,000 and £40,000 per kg. This means transporting the 300million tons of plastic waste we produce globally each year into space would cost at least £6,000trillion annually. The same material could be recycled for a fraction of the cost. There’s also an ethical question of whether it is acceptable to dump waste in near-Earth orbit. Article IX of the UN Outer Space Treaty obligates nations to avoid the harmful contamination of space, so doing so would require a form of international agreement, which would be difficult to obtain. 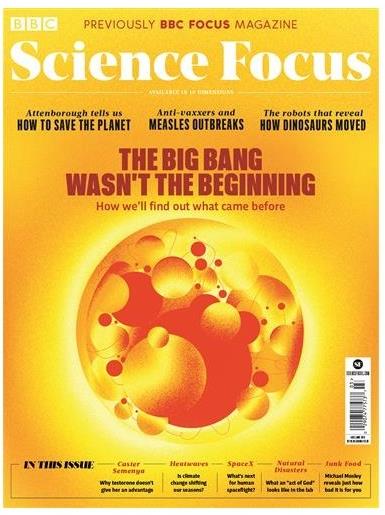 ■ Inside the supermassive black hole at the centre of our galaxy