CITY air is a killer. Governments are trying to cut urban pollution by encouraging the use of bikes, but this exposes people who cycle to fumes from the cars of those who don’t. Are anti-pollution face masks the answer?

They aren’t perfect but can help, according to new research by Dr Fulvio Amato and his colleagues at Barcelona’s Institute of Environmental Research and Water Assessment.

The team tested nine commercially available masks and found that the best one screened out 48 per cent of the most harmful tiny particles.

A filter with three layers covered its entire inside surface and it fitted the face better than the others. The worst mask only had filters over two intake valves and was a poor fit.

Dr Gary Fuller, from King’s College London, confirmed masks are no use if unfiltered air can get through. The air pollution expert, who used to wear a professionally fitted mask to protect against asbestos in a previous job, said: ‘Any leaks and it doesn’t work. And if you have a beard, just forget it.’

The Spanish team focused on PM2.5 — particulate matter that is less than 2.5 micrometres in diameter and includes material spat out of exhausts, plus tiny fragments of tyres, brake pads and road surfaces.

PM2.5 poses a danger because it is small enough to penetrate deeply into the lungs and can even enter the bloodstream. But Dr Amato said the masks tested do not protect against gases such as nitrogen dioxide, which also contribute to the pollution problem.

‘Chemical filters exist but they are much more expensive,’ he said.

With bad air linked to respiratory and cardiovascular disease, diabetes and cancer — and thought to contribute to 7million premature deaths each year around the world — is it safe to use your bike in cities at all?

Dr Amato recommends trying to avoid rush-hour traffic and busy roads and if there is a cycle path, use it.

‘Distance from the road edge makes a great difference,’ he said. ‘Even a few metres significantly decreases exposure.’

Dr Fuller agrees. He and his colleagues have helped to develop the Clean Air Route Finder, an online tool that shows low-pollution routes to take across London.

He said several studies have shown that the health benefits of cycling to work more than compensate for the negative effects of the air pollution.

RATS are so social-minded they will even help a trapped robot out of its cage — but only if it has been friendly to them too, scientists have found.

Rats and other animals need to be highly attuned to social signals from others so they can identify friends to cooperate with and enemies to avoid.

To find out if this extends to non-living beings, Laleh Quinn and her team at the University of California, San Diego, tested whether rats can detect social signals from robotic rats.

They housed eight adult rats with two types of robotic rat — one social and one asocial — for four days. The robot rats were quite basic, resembling a chunkier version of a computer mouse with wheels to move around.

In the experiment, the social robot rat followed the living rats around, played with the same toys and opened cage doors to let rats escape. The asocial robot simply moved forwards and backwards and side to side.

Researchers trapped the robots in cages and gave the rats the chance to release them by pressing a lever.

In trials, the living rats were 52 per cent more likely on average to set the social robot free than the asocial one. This suggests the rats perceived the social robot as a genuine social being, said Dr Quinn.

She said the rats may have bonded more with the social robot because it took part in communal exploring and playing. This could lead to the rats better remembering having freed it earlier, and wanting the robot to return the favour if they were trapped.

‘Rats have been shown to engage in multiple forms of reciprocal help and cooperation, including what is referred to as direct reciprocity — where a rat will help another rat that has previously helped them.’

The Epstein-Barr virus is found in nearly every person with MS while non-carriers almost never develop the neurodegenerative condition.

It also causes glandular fever, common in teenagers and young adults, whose symptoms often include swollen lymph nodes in the neck. In nearly all cases after the illness the virus causes no further problems.

But in people who later develop MS, their immune system appears to let the virus invade their brain and spine, causing problems with vision and muscle control.

A bigger trial, in Australia and the US, is due to start next year. 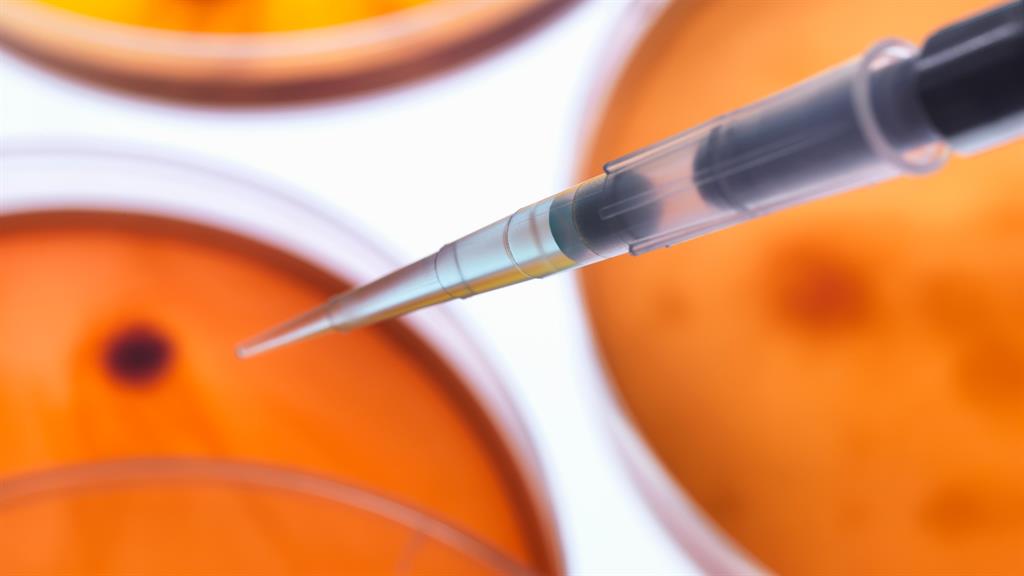 TINY human placentas grown in a dish are so close to the real thing that they can fool a pregnancy test into giving a positive result.

Professor Ashley Moffett at the University of Cambridge and her team took samples of human placentas from early abortions and broke the tissue apart.

When they added the cells to clumps of a gel-like substance to form a 3D structure, they could grow miniature placental organoids just half a millimetre wide.

After several days, the organoids were making a range of hormones, including human chorionic gonadotrophin. A test kit placed in their dish showed a ‘pregnant’ result. 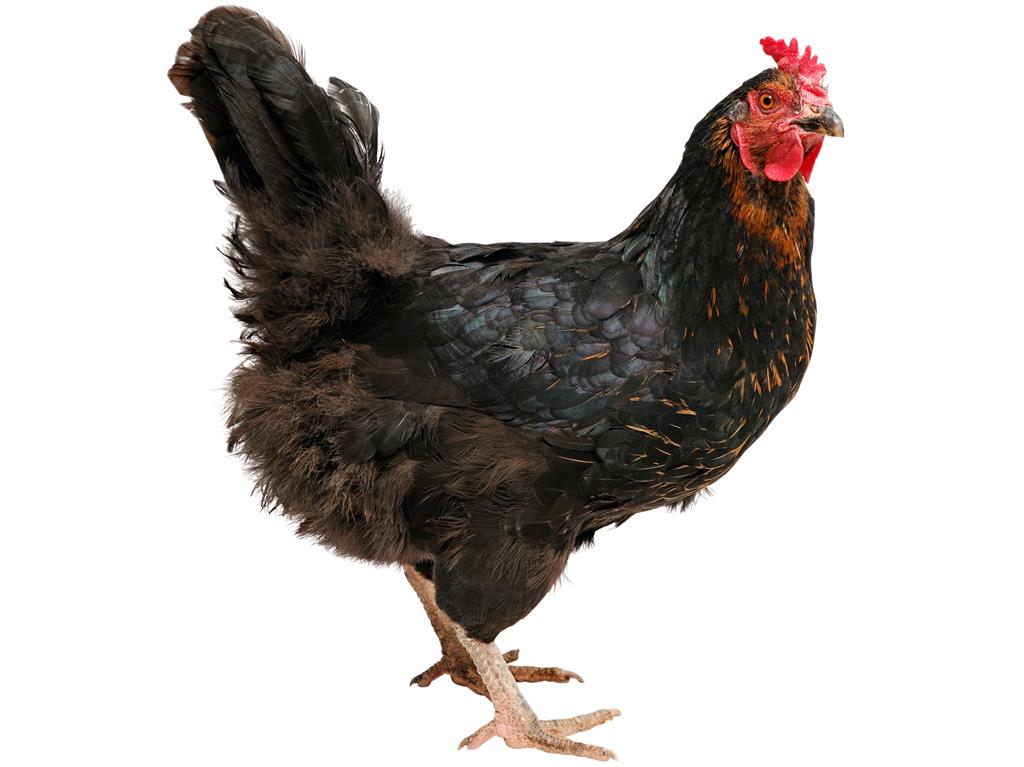 TINY electronic backpacks have been developed to monitor the health of chickens. The tech, likened to ‘fitbits’ by scientists behind the device, uses an algorithm to identify when and for how long the birds perform activities, such as preening and dust bathing. The team from the University of California, Riverside, says it could help farmers determine whether their birds have parasites without having to check by hand.

Some fathers can dish out extra DNA to their children 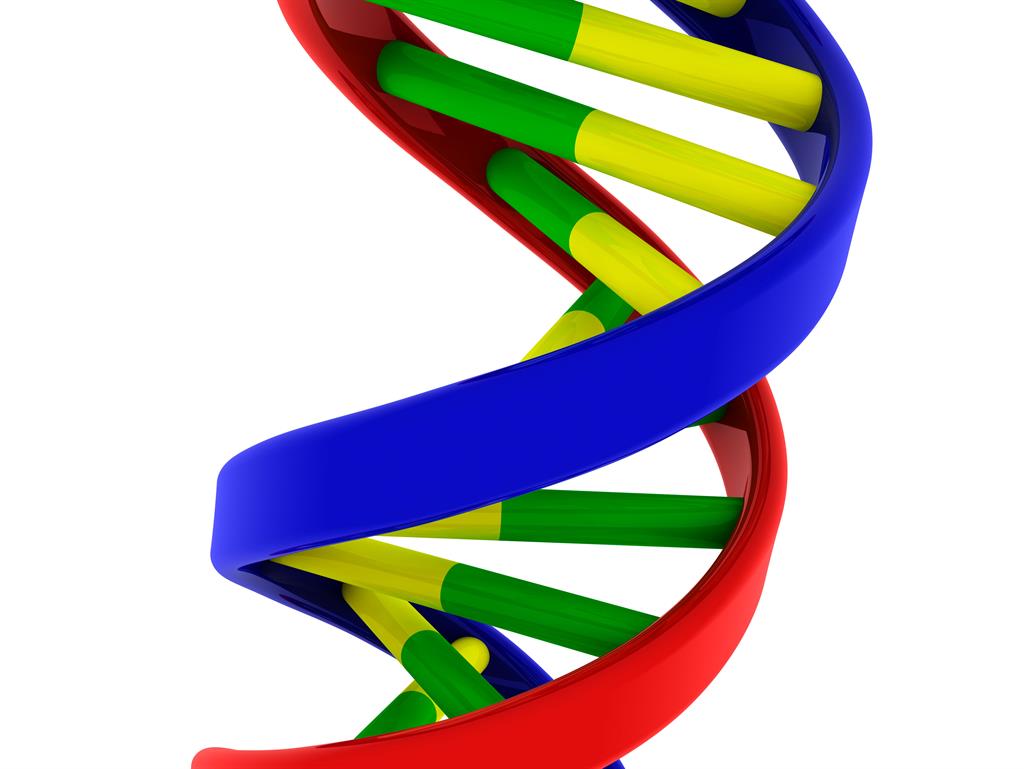 SOME DNA thought to be inherited only from mothers can be passed on by dads. Mitochondria — tiny structures that convert nutrients into energy — usually come from the female parent. But a team at Cincinnati Children’s Hospital in Ohio, USA, found 17 people in three families with mitochondria from both parents. They may harbour mutations that allow the paternal mitochondria to be passed on. 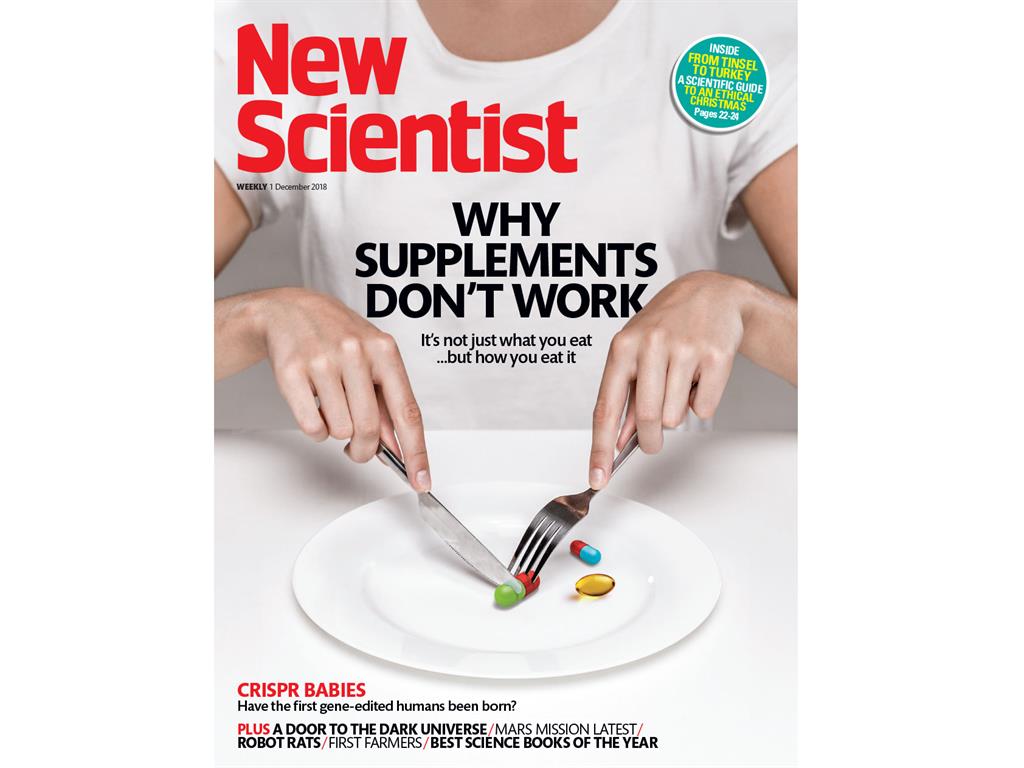 ■ A scientific guide to an ethical Christmas

■ Best science books of the year