THE Tour de France is under way again. As they wind their way through the countryside, the 170 or so cyclists will group tightly together in a pack — known as a peloton — to reduce air resistance and save their legs.

Now, thanks to the world’s largest ever sporting computer simulation, we know exactly how much of an advantage cyclists get from burying themselves in the peloton. It shows that life in the middle of the pack is about ten times easier than previously thought.

To study the airflow around a group of cyclists, researchers divided a virtual peloton into 3billion tiny cubes to assess wind resistance. This was then processed by a supercomputer that ran for 54 hours to calculate the interactions between riders, bikes and the air around them.

At first glance, the results that popped out won’t surprise cycling fans: it is best to be at the back of a triangular formation. However, it was previously estimated that this advantage is a wind resistance 50 per cent lower than that of a lone rider. The team found it actually cut the resistance to a minuscule five per cent.

‘You can see immediately, from the car beside the riders, that some are hardly pedalling at all,’ said Tim Wade, a senior director of South African analytics firm Dimension Data, who spoke to New Scientist while following the peloton on the first day of the Tour de France on Saturday.

The calculations were validated by using 121 physical models of cyclists in a wind tunnel.

The models were 3D-printed copies of a PhD student on a bike. Wind was blown past them, and pressure sensors were used to check the difference in air resistance at each point.

Prof Bert Blocken, who led the project with colleagues at Eindhoven University of Technology in the Netherlands and KU Leuven in Belgium, said: ‘It is as if a rider is cycling at 12 to 15 kilometres per hour in a peloton that is speeding along at 54 kilometres per hour. That’s why it feels right that riders expend so little energy.’ Cyclists often jostle for position in the peloton. These findings may help them work out where to aim for. The lowered air resistance about six or seven rows from the front, for example, means it is almost as advantageous being there as further back, but a cyclist further forward would also be close enough to take part in any possible sprint finishes.

But from his vantage point on the tour, Mr Wade noted that the simulation does not account for real-world disorder, such as rider physique, bike design and, of course, the weather.

Apples can peel away the years and reverse ageing 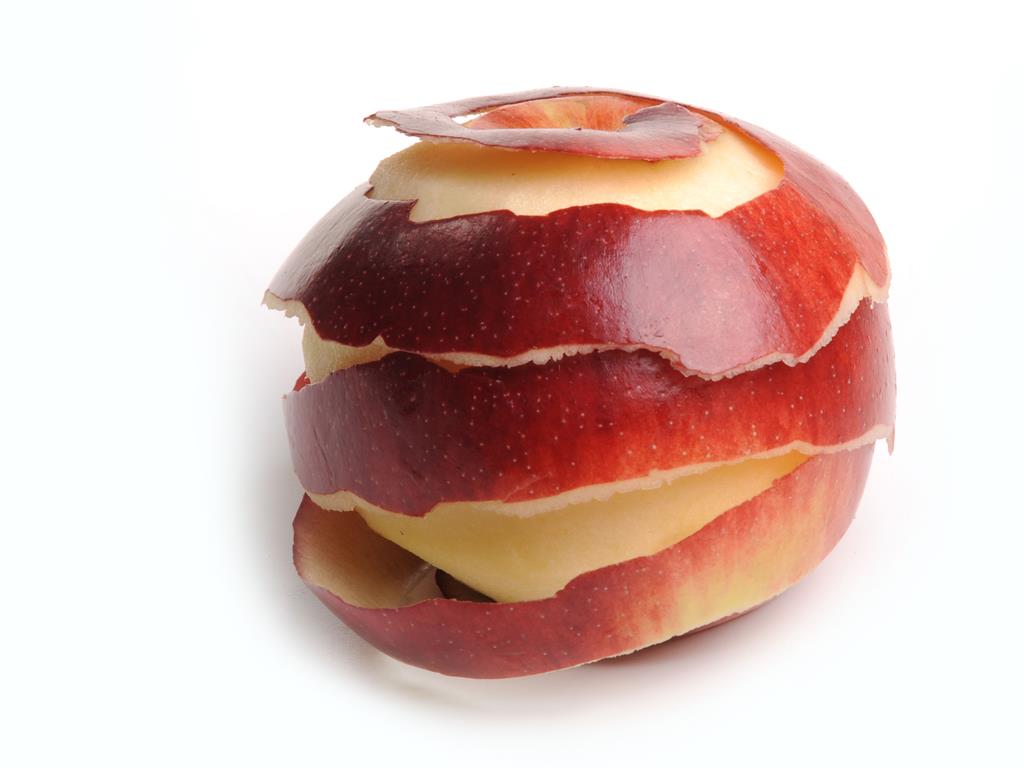 APPLES could be key to reversing the ageing process.

A combination of leukaemia drug dasatinib and quercetin, an extract from apple peel, was found to make elderly mice live 36 per cent longer.

The drugs were chosen for their ability to selectively kill so-called senescent cells — abnormal cells in the process of breaking down but which resist dying. The cells usually start appearing in our 60s, although they can arise much earlier in people who are obese or have a chronic disease.

Now Dr James Kirkland of the Mayo Clinic in Minnesota and his colleagues have shown that senescent cells seem to kick the ageing process into action.

When they injected small numbers of the cells into six-month-old mice, their speed, endurance and strength fell by 20 to 50 per cent within weeks, sinking to the level of a typical elderly, two-year-old mouse.

The team looked for drugs to block and destroy the cells. Both dasatinib and quercetin interfere with senescent cells’ ability to avoid death.

Young mice that had aged due to injected cells were given the drug combination and recovered 50 to 100 per cent of their lost physical capabilities within two weeks. When the team gave the drugs to mice aged between 24 and 27 months, their speed, endurance and strength improved by between 30 and 100 per cent, and their remaining lifespan was 36 per cent longer than those that weren’t given the drugs.

A TYPE of memory crucial for imagining the future doesn’t seem to develop in children until the age of five.

Experiments on episodic memory, which lets us reflect on our past and imagine ourselves in the future, were carried out by University of St Andrews researchers.

In a test with 212 three- to seven-year-olds, children were shown that putting a token in a box of the same colour would release a desirable sticker.

They were then told that one of the two boxes on the table was to be taken away.

Later, after doing a vocabulary test and being taken to another room, they were given a choice of three tokens.

One matched the remaining box, one was for the box that had been removed and the third was a red herring to distract them.

Only children aged five or over were able to think back to the previous test in order to work out which token they needed.

Brex-split personality as voters cling on to biases 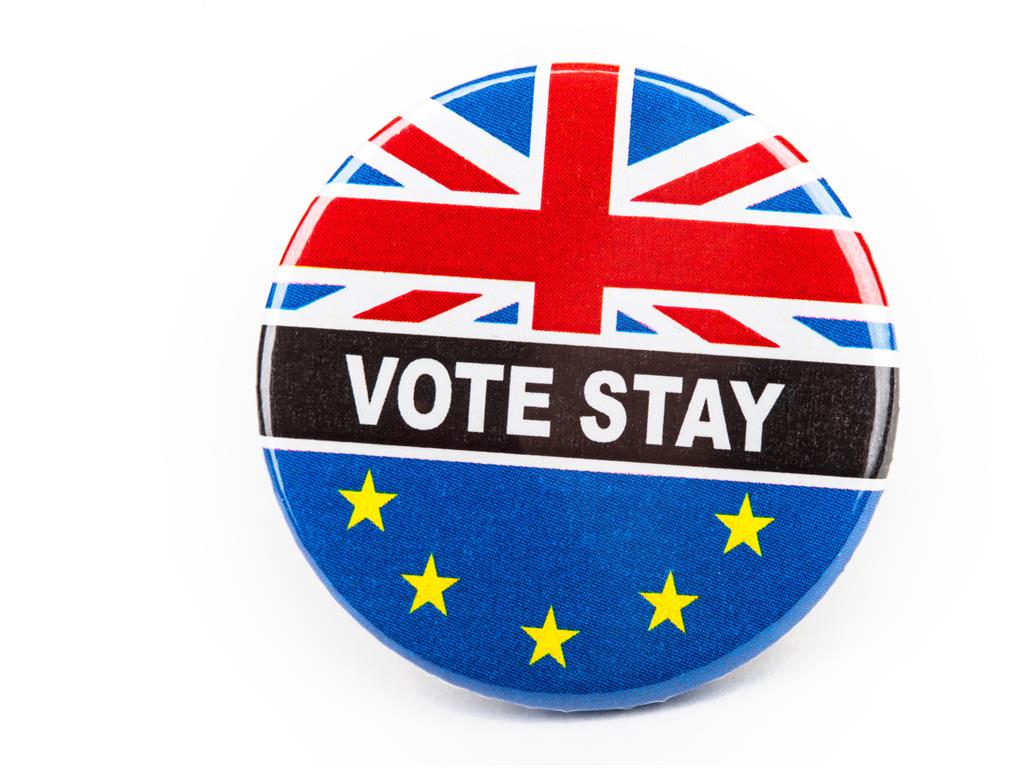 REMAINERS and Leavers are both just as likely to misinterpret information to fit their existing beliefs, which may predispose the British public to increased political polarisation.

They asked each person how they would vote and measured personality traits, thinking styles and susceptibility to bias.

Analysis showed younger voters on both sides were more numerate and less subject to bias than older ones. 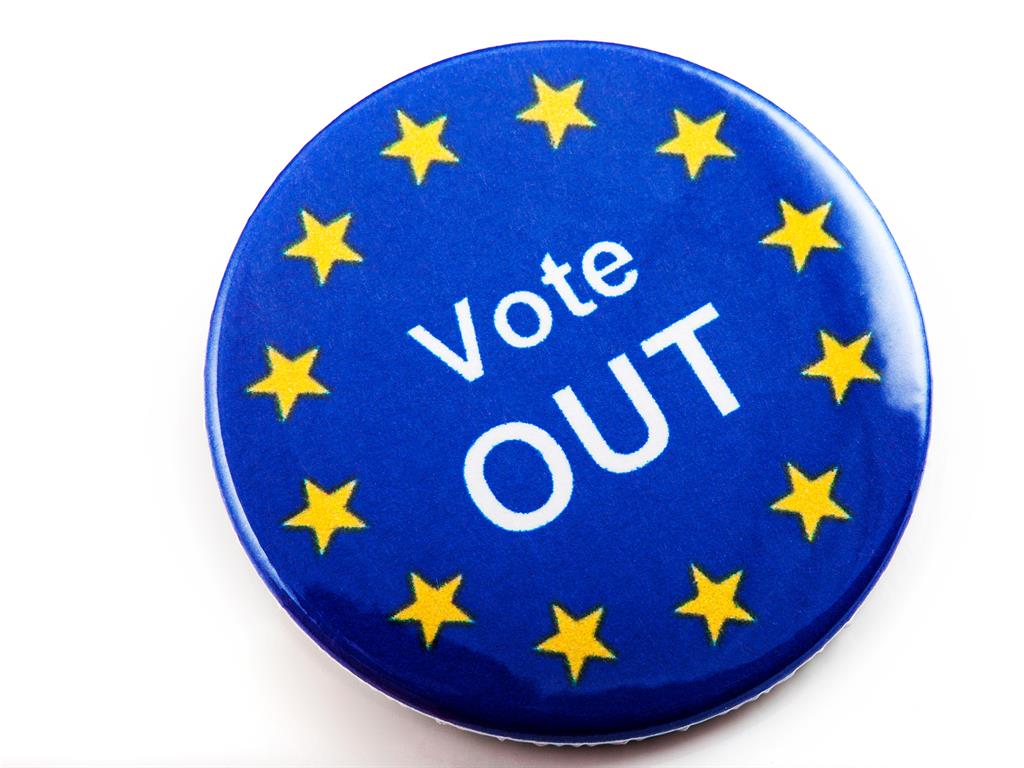 Those who voted for Brexit were more likely to have personalities scoring higher for conscientiousness and scored twice as high as Remainers on authoritarianism — the desire for order, obedience, conformity and cohesion.

Prof Erik Tillman, a specialist in European politics at DePaul University, Chicago, said the real message of the analysis is that politicians have to attract voters of all personality types. ‘The Leave campaign have done a better job of appealing to authoritarian voters,’ he said. ‘The challenge for rival parties is to understand why and respond to it.’ 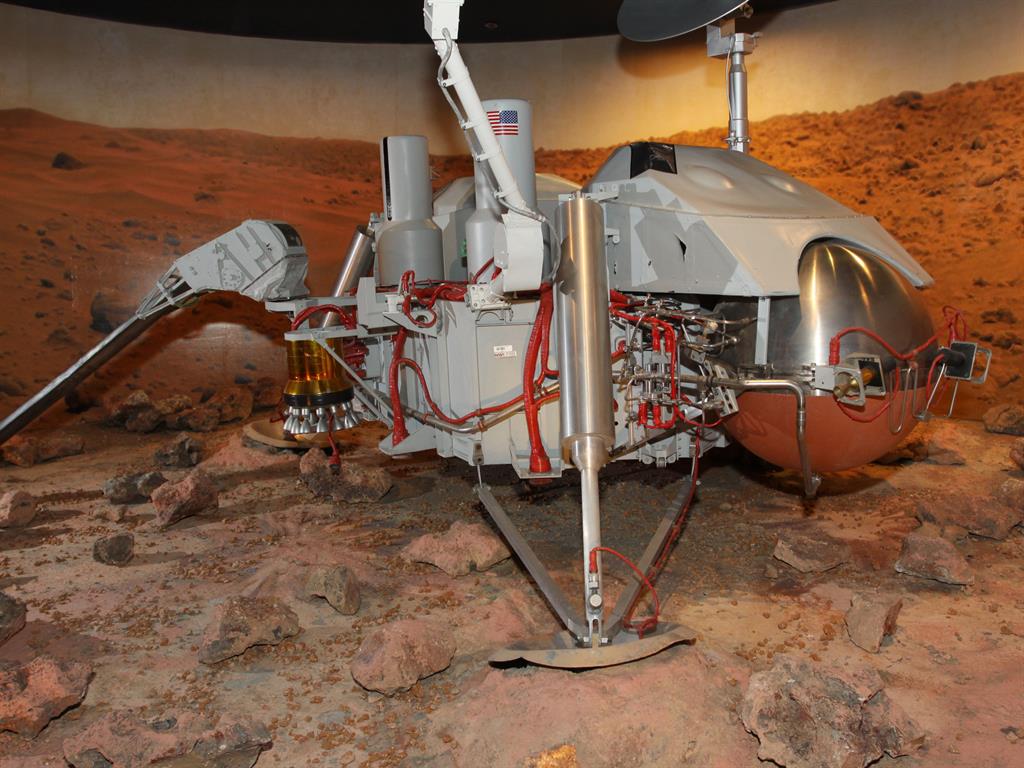 A NASA probe may have found complex organic molecules on Mars 40 years ago — then accidentally disintegrated them. Scientists were dumbstruck when, contrary to expectations, the US space agency’s 1976 twin Viking landers found no evidence of organic matter. Then in 2008, the Phoenix lander discovered a salt called perchlorate, which is used in rocket fuel.

The Viking landers had roasted Martian soil samples to seek out constituent molecules. But with perchlorate present, the experiments would have burned any organics present. After the Curiosity lander recently found chlorobenzene, a molecule partly formed when the salt burns, scientists checked the Viking data and found it there, possibly from burnt organic material. Some are not convinced, but Nasa’s Dr Daniel Glavin said it ‘seals the deal’ and should prove Viking did not come up empty. 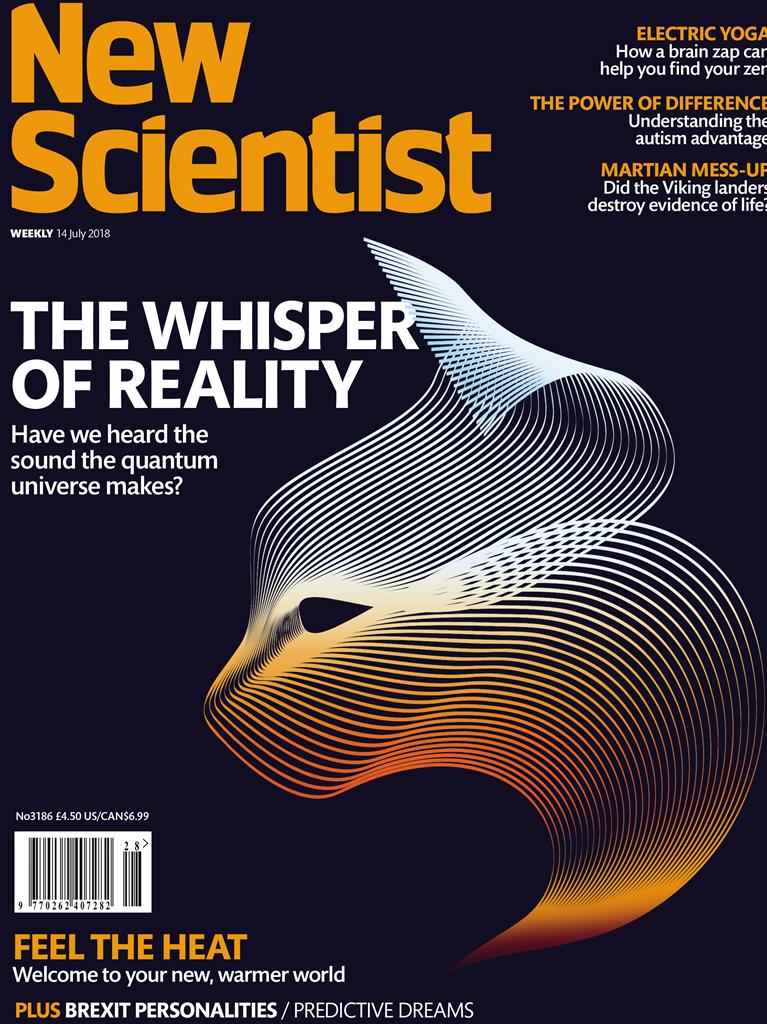 ■ How to stop bots taking over the world

■ The people who believe dreams predict the future