KIM KARDASHIAN WEST is facing a backlash for an ‘insensitive’ post about a luxury holiday on a private island to celebrate her 40th birthday.

The reality TV star and businesswoman shared a series of pictures from the break on social media, saying she ‘surprised my inner circle’ with the trip after two weeks of ‘multiple health screens’.

In her caption for the post, Kardashian West said she is ‘feeling so humbled and blessed’ as she listed some of the activities she and her famous family enjoyed during the holiday, including swimming near whales and kayaking.

Kardashian West acknowledged ‘this is something that is so far out of reach right now’ for most people dealing with the pandemic and its financial fallout and said she is ‘humbly reminded of how privileged my life is’.

She faced stiff criticism on social media for the ‘tone-deaf’ post.

Veteran British musician Peter Frampton replied to Kardashian’s post on Twitter and said: ‘Are you that insensitive you don’t realise this is not what the majority of people during the worst covid spike yet want to hear? People are going to food banks not private islands.’ 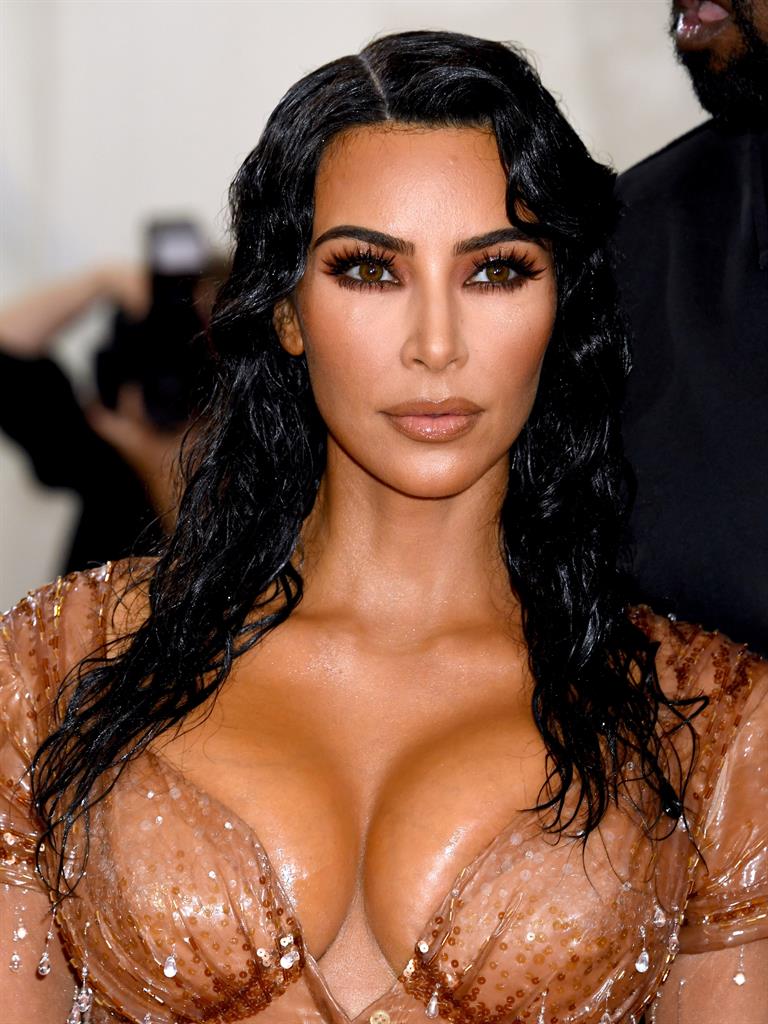 One social media user said: ‘Good for you. I lost four months of pay, still tied up with unemployment and have seen a significant drop in future earnings. I’m helping my daughters with childcare and virtual school for my granddaughter. Still haven’t gotten my 2019 tax return. Glad you had fun.’

Another wrote it was ‘so tone deaf it’s painful’ while one described Kardashian West’s post as ‘despicable’.