A DOUBLE murderer who became ‘obsessed’ with mother-of-four Linda Razzell could hold the key to her disappearance 17 years ago, it is claimed.

It comes as police acting on a tip-off continued digging a Wiltshire field close to where Mrs Razzell was last seen. 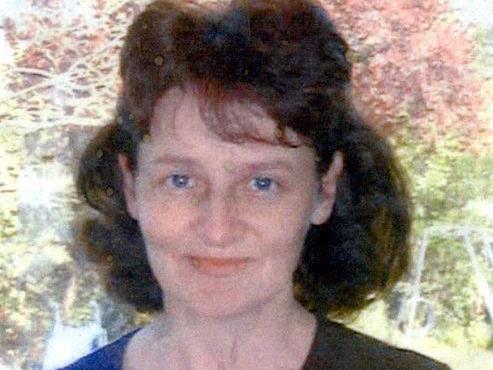 Christopher Halliwell is serving life for murdering Sian O’Callaghan, 22, whose body was found in a shallow grave in Oxfordshire in 2011. Yesterday Peter Shawe, the ex-partner of Ms O’Callaghan’s mother, Elaine, said suggestions that Halliwell carried out building work at the Razzells’ house before she vanished are ‘significant’.

Mr Shawe, 57, said he thought ‘flimsy evidence’ was used to convict Glyn Razzell, who is serving life for his wife’s murder in 2002 — a crime Razzell insists he did not commit. Halliwell, who also stabbed and strangled Becky Godden, 20, in 2003, could have more victims, said Mr Shawe. ‘You are not going from Becky to Sian in that time without committing other murders,’ he said.

Sandy Jonsson, a friend of Halliwell’s ex-wife, has claimed that Halliwell did building work for the Razzells in 1998 and became besotted with Mrs Razzell.