ENGLAND full-backs Kieran Trippier and Ben Chilwell have left the squad ahead of Wednesday’s Nations League clash with Denmark.

Chilwell has returned to Chelsea for assessment on a pre-existing injury, while Atletico Madrid defender Trippier departed due to a personal matter.

Trippier captained England in their 3-0 friendly win over Wales last week and also started the 2-1 victory against Belgium.

Chilwell did not feature in either match having breached Covid-19 guidelines when he reportedly attended a surprise birthday party for club-mate Tammy Abraham last weekend.

Gareth Southgate still has a 28-man squad to select from for the game against Denmark although his options on the left-side of the pitch are now drastically reduced. 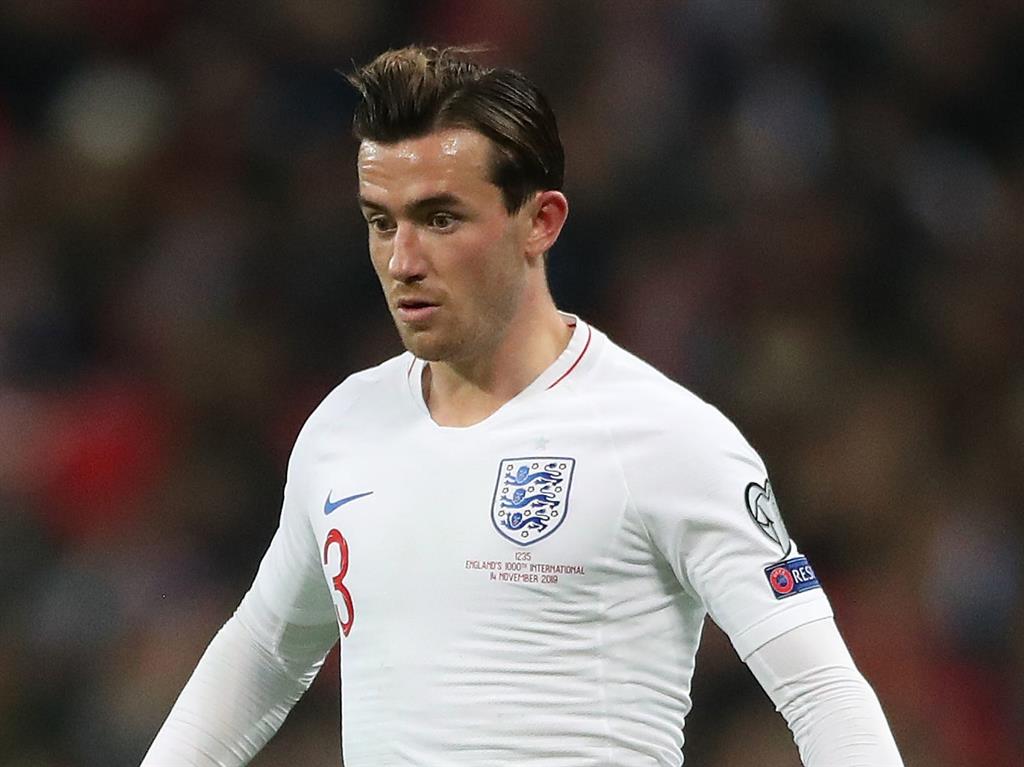 Chilwell would have been seen as the obvious player to slot in at either left-back or left wing-back, a position Trippier occupied in the Belgium win on Sunday.

With both missing, it is likely Southgate will turn to one of two Arsenal players at his disposal – with Bukayo Saka and Ainsley Maitland-Niles both adept down the left.

Captain Harry Kane is expected to be fit to start having come on as a second-half substitute at the weekend as England go in search of the win that will leave qualification to the Nations League finals in their own hands.