IN 1994, a series of murders were committed in Quebec, linked to the Order of the Solar Temple cult and its founder, Joseph di Mambro. Victims included a three-month-old baby stabbed to death with a wooden stake. Later, many more members were murdered in France and Switzerland. In 1997, five more killed themselves in Quebec. In total 74 people would die.

‘I was in the lab when some of those bodies came in,’ says Kathy Reichs, the Quebec-based forensic anthropologist who combines a career picking over dead bodies in the lab with a job writing about them in her study.

‘I didn’t work on them myself but I remember the baby. Three teenagers escaped the final massacre. And I always wondered: what sort of damage would it do to someone to grow up in a cult and escape? What sort of person would they become?’

Reichs wrote a novel inspired by murder-suicide cults in 1999, Death Du Jour, the second in her Temperance Brennan series, loosely based on her own forensics career and which now runs to 18 books. But she’s just published her first one-off, Two Nights, featuring Sunday Night, a disgraced former law enforcement officer who is forced to reckon with some deep-buried personal trauma when a case involving a missing teenager and a deranged cult brings her back into business.

The closest I came to being overwhelmed was 9/11. It was pretty demanding physically and psychologically

‘Murder-suicides used to be the preserve of esoteric cults; these days we see it much more in the context of organised religions,’ says Reichs. ‘There seems to be a renewed interest in group spirituality. This is one of the things I wanted to look at — how cult or religious leaders can control the behaviour of people to the extent that they can make them do appalling things. I like my novels to shine a light on stories in the news.’

Reichs cuts to the bone in conversation and dismisses the idea that her career in the lab is traumatic. 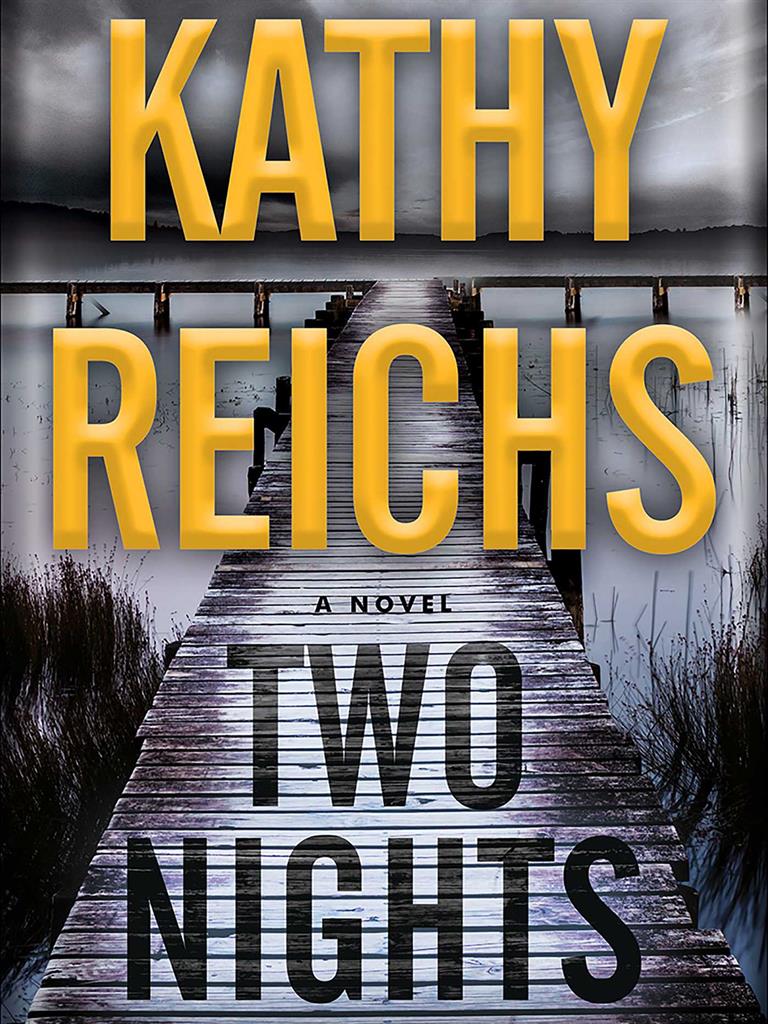 ‘You have to keep your emotions separate — if you can’t, you need to be in a different line of work,’ she says. ‘The closest I came to being overwhelmed was 9/11. It was pretty demanding physically and psychologically.’

What she does freely admit to finding traumatic is the end of Bones, the Fox series based on the Temperance Brennan novels, which bowed out in April.

‘That was very emotional,’ she says, ‘but that’s the way of Hollywood: nothing lasts forever. Actually, I’m in talks with various people about a possible show for Sunday Night.’

Does she find any parallels between her lab work and writing her novels? She is adamant the latter isn’t therapy for the former but she agrees both are a form of excavation.

‘It’s about discovering what happened,’ she adds, ‘who someone was. So yeah, I guess in both I’m finding out the story.’ 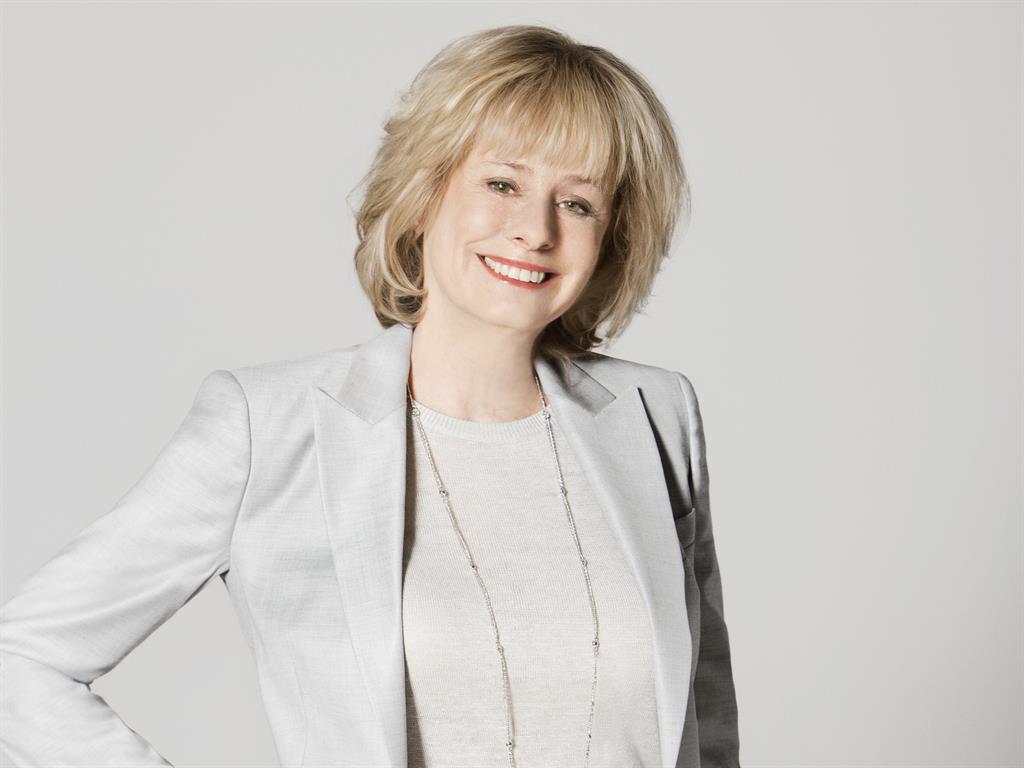 REICHS is the grand old dame of hard-boiled police procedural crime, her novels given an extra gritty tang precisely because she knows of what she writes. Her Temperance Brennan novels, featuring an alcoholic, kick-ass forensic anthropologist, burst on to the scene in 1997, long before domestic crime featuring messy female protagonists started clogging up the best-seller charts.

Reichs credits the success of Brennan with a sudden public interest in forensics.

‘For years we’d been working away in the lab without anyone noticing us and then, wham, we were hot,’ she says. ‘The OJ trial was on TV and suddenly everyone was talking about DNA and the trajectory of knife wounds.

‘I’ve always included science in my books because quite often it’s what drives the solution to cases. It’s important to make clear that violence doesn’t just impact on the victims, it impacts on families and those who have to clear up the mess. Violent death isn’t like it is on TV, where someone falls down in a nice, neat slump. It’s never that clean.’