What are you up to in Don’t Knock Twice?

I play a woman who got pregnant when she was younger, wasn’t able to look after herself or the child, lost custody of her daughter and spent the next 15 years trying to get her back. The story picks up when she is about to get custody and, as that happens, some dark forces try to take her away again.

Where did you film it?

In and around Cardiff. I’d never been there before. It was beautiful. I’d never seen anything like it on rugby days — the whole city comes out. I’m dating a New Zealander so you get to the point where you have to bleed All Blacks — I’ve never been to a match but I understand the rules. 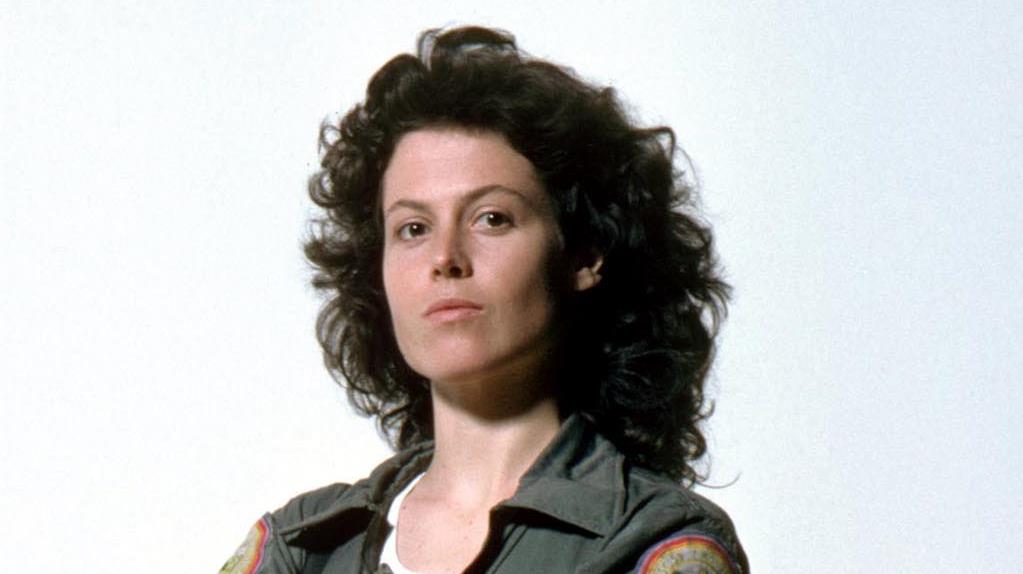 Have you ever had a supernatural experience?

Yes, I think everyone has that sixth sense. I’ve seen some things that weren’t there a couple of times. Whether it’s a trick of the light or just your mind is up for debate. You never quite know where people go and I believe things are cyclical, so it makes sense if people’s energies hang around.

What’s your new sci-fi film about?

Have you avoided sci-fi on purpose?

What did you watch with your dad?

Everything — Alien, Predator, Total Recall, Forbidden Planet, The Abyss. He showed me movies I shouldn’t have seen when I was eight but it gave me the love of what I do because I knew very early on that movies aren’t real — which is a necessity when your father is showing you Predator when you’re eight.

Did anything leave an impression on you?

The scene in Terminator where he cuts his arm open freaked me out when I was a kid. Then when he pulls his eyeball out. Alien had a huge impact on me because of Sigourney Weaver. One of my favourite movies ever is Total Recall — it’s a great movie. And I grew up idolising Lucy Lawless in Xena: Warrior Princess. 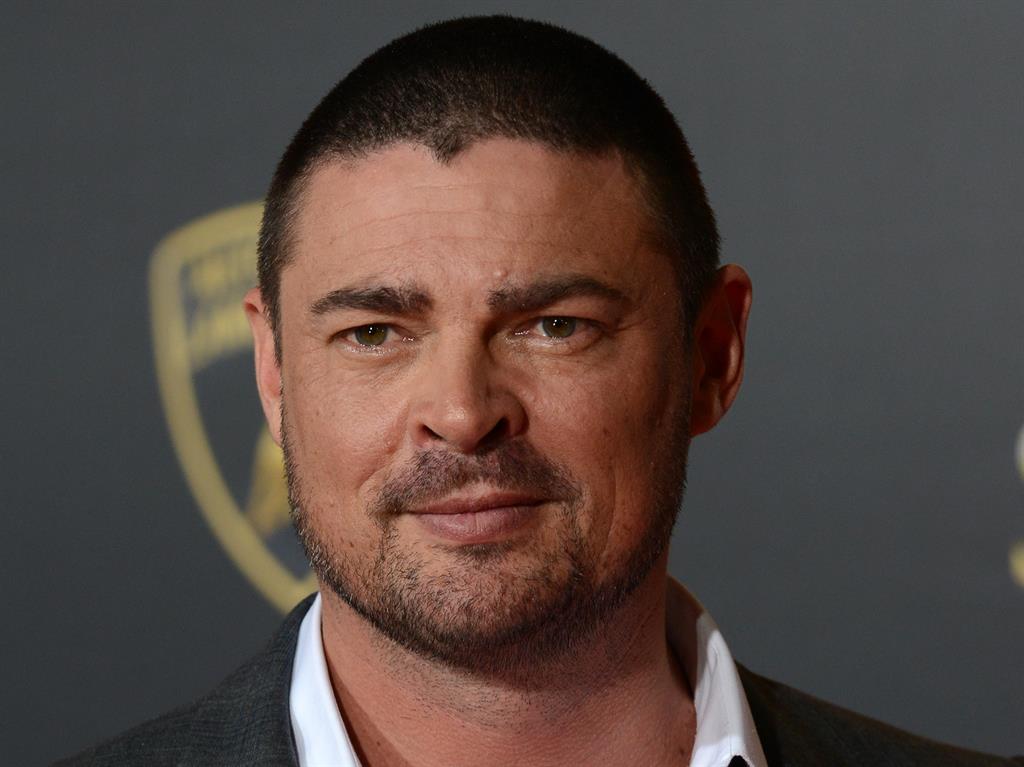 There was a fan campaign to get you cast as Captain Marvel. Are you disappointed that didn’t happen?

No, it wasn’t meant to be. I had meetings with Marvel but I don’t know if it was for Captain Marvel specifically. I don’t like playing the hero anyway — it’s boring.

No, they don’t work. They potentially do the opposite. No executive wants to do what the masses tell them to. They always go for the unexpected because they all want be the hero that saves the series. They don’t want to jump on a bandwagon. I can’t think of an example where it’s ever worked.

What’s your motorcycle gang all about?

It started as an excuse for me and Tricia Helfer [her Battlestar Galactica co-star] to spend more time together. We both like riding motorcycles and it’s a way of us raising money for charity.

What bikes do you own?

A Harley-Davidson Fat Boy, a Ducati Scrambler and a Suzuki 1000 V-Strom. Every bike serves a different purpose. If my garage was bigger I’d have more.

You’re in a sci-fi ‘power couple’ with Star Trek’s Karl Urban. How did you meet?

We met on a plane to Montreal to do a sci-fi convention three years ago. He was with his son, I was with my mom, the flight got delayed and he and I and Marina Sirtis and LeVar Burton [both from Star Trek: The Next Generation] got to know each other.

Is there rivalry, going out with an actor?

No. If I was going out with a woman maybe there would be. If I was dating Brie Larson I might have been disappointed she booked Captain Marvel. I look at his scripts and I’m overjoyed for him.