BOY GEORGE has revealed why he missed the iconic Live Aid concert — he was ‘otherwise engaged chemically’.

The Culture Club frontman did not perform at the 1985 show despite singing on Band Aid’s Do They Know It’s Christmas a few months before.

George, 58, told the Grounded With Louis Theroux podcast: ‘I messed it up. I was otherwise engaged chemically.

‘I mean, I think it was a stroke of luck that we didn’t do it because I wasn’t in a fit state to do it.’ 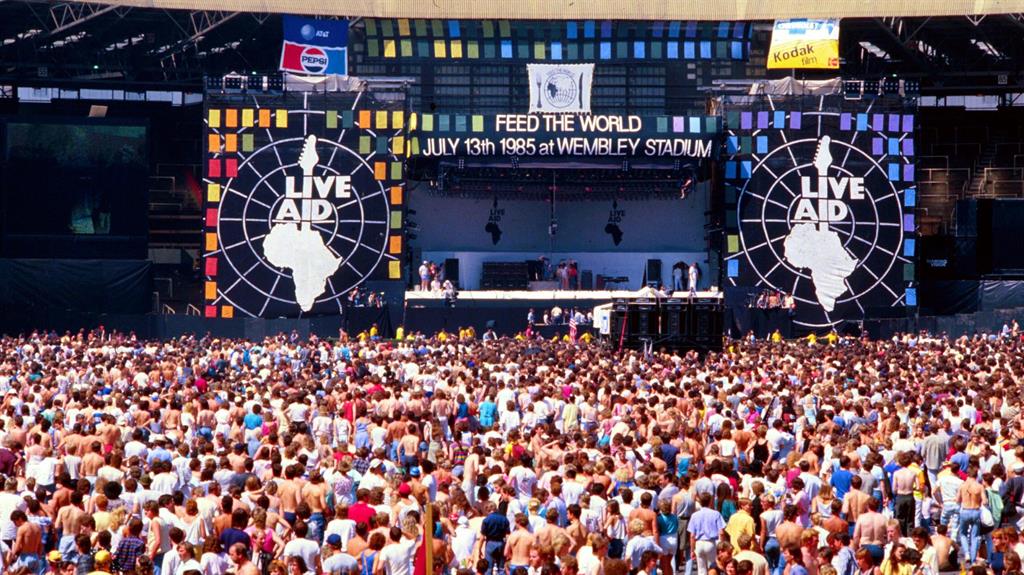 Live Aid was a charity concert held in aid of Africa’s Ethiopian famine. Stars including Queen, David Bowie, Bob Dylan and organiser Bob Geldof performed at Wembley Stadium and the John F. Kennedy arena in Philadelphia. It ended up raising around £150million.

Karma Chameleon singer George said: ‘We were originally asked but then I think everyone was just looking at the state of me and going, “This might be more harmful than good”. So, they basically didn’t follow up on it.’

He also told Theroux, he thought the presenter was on drugs when he saw him on Graham Norton’s show last year. He later deleted a tweet asking: ‘What’s wrong with Louis Theroux?’

George said: ‘One of the things as a recovering addict is I often watch people of TV and I go, “They are off their nut”. Most times I’m completely wrong.’

Grounded With Louis Theroux is available to listen to on BBC Sounds every Monday and is broadcast on BBC Radio 4 every Wednesday.

George’s life is set to be appear on the big screen next year and the singer told The Sunday Times he was unsure how he would emerge from it.

‘It will enhance whatever myths there are,’ he said. ‘It’s like when I met Prince and he was quite odd. I didn’t walk off disappointed.

‘Come on, I’m not interested in dull people and don’t want to be one. And I don’t think I am.’