WIKILEAKS founder Julian Assange fought back tears as he appeared in court yesterday in his fight to avoid extradition to America.

The Australian, accused of revealing US government secrets, told the judge that he was up against a ‘superpower’ with ‘unlimited resources’ and became emotional as he added: ‘I can’t think properly.’

He paused and stuttered as he gave his name and date of birth. 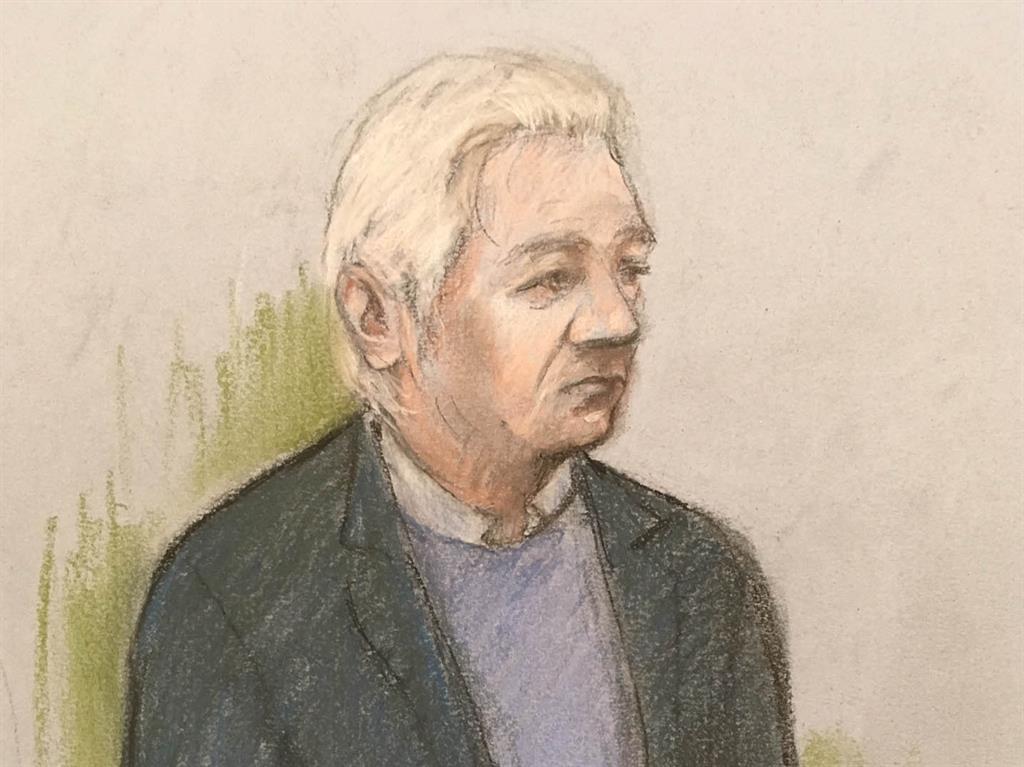 The 48-year-old, arrested in April at the Ecuadorian embassy after claiming asylum there for nearly seven years, said he was struggling to keep up with the proceedings and complained about the problems of being held in custody.

‘I can’t research anything, I can’t access any of my writing. It’s very difficult where I am,’ he said. Assange is wanted by the US over 18 charges, including the publication on WikiLeaks in 2010 of a vast cache of classisfied material.

Former mayor of London Ken Livingstone and journalist and documentary maker John Pilger were among supporters who packed into a public gallery for the preliminary hearing, while dozens of protesters gathered outside Westminster magistrates’ court.

Assange’s barrister Mark Summers QC attacked the US extradition request as a legally unprecedented ‘political attempt to signal to journalists the consequences of publishing information’.

He added: ‘The American state has been actively engaged in intruding into privileged discussions between Mr Assange and his lawyers in the embassy, also unlawful copying of their telephones and computers and hooded men breaking into offices.’

Following his arrest, the US applied to extradite Assange from the UK.

She told Assange his next case management hearing would take place on December 19 before a full extradition hearing in February.