THE son of a prominent US judge has been shot dead as he answered the door of the family home.

Student Daniel Anderl, 20, the only child of Esther Salas, was killed by a gunman posing as a FedEx delivery driver.

The gunman then shot and wounded Judge Salas’s husband, lawyer Mark Anderl (pictured below), before fleeing the house in North Brunswick, New Jersey.

Last night, police revealed the prime suspect, a lawyer from New York, had been found dead with an apparently self-inflicted gunshot wound. 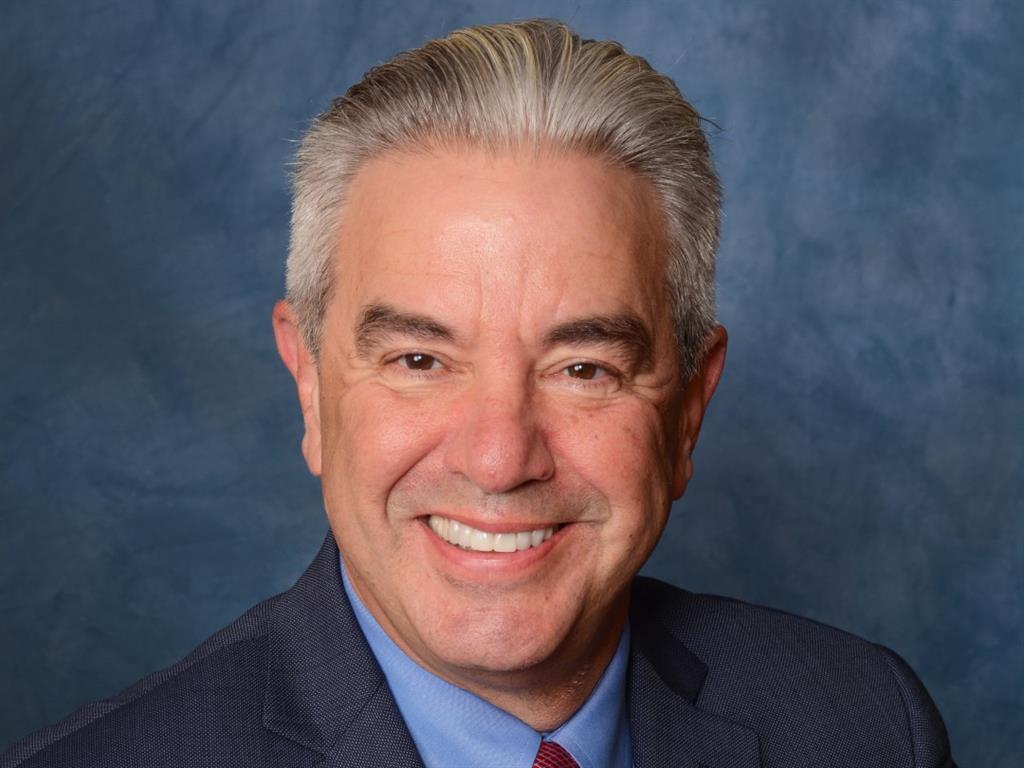 The judge, who was in the basement at the time, was unharmed. Judge Salas was nominated by then-president Barack Obama in 2011. She is the first Latina woman to serve on the federal bench in New Jersey.

Last week she was assigned a class action brought by investors who claim Deutsche Bank made false statements about its anti money-laundering policies and failed to monitor ‘high-risk’ customers, including convicted sex offender Jeffrey Epstein.

Democratic New Jersey senator Bob Menendez said: ‘My prayers are with Judge Salas and her family, and that those responsible for this horrendous act are swiftly brought to justice.’