A WOMAN journalist has claimed Boris Johnson groped her thigh at a private lunch.

Charlotte Edwardes (pictured above) said the prime minister, then editor of The Spectator, grabbed her leg at a meal in the magazine’s London office in 1999. Ms Edwardes wrote: ‘Under the table, I feel Johnson’s hand on my thigh.

‘He gives it a squeeze. His hand is high up my leg and he has enough flesh beneath his fingers to make me sit suddenly upright.’

The columnist claimed she was not the only one inappropriately touched, as she confided in another woman at the event, who replied: ‘Oh God, he did exactly the same to me.’

Ms Edwardes also referenced Michael Fallon and Damian Green — Conservative ministers who resigned in 2017 after they were separately accused of sexual misconduct.

She said: ‘[Mr Johnson has] seen off mere papery knee-fondlers — two ministers were flung out for this — and now he’s installed in No.10.’

Downing Street has denied her claim.

A spokesman said: ‘This allegation is untrue.’ 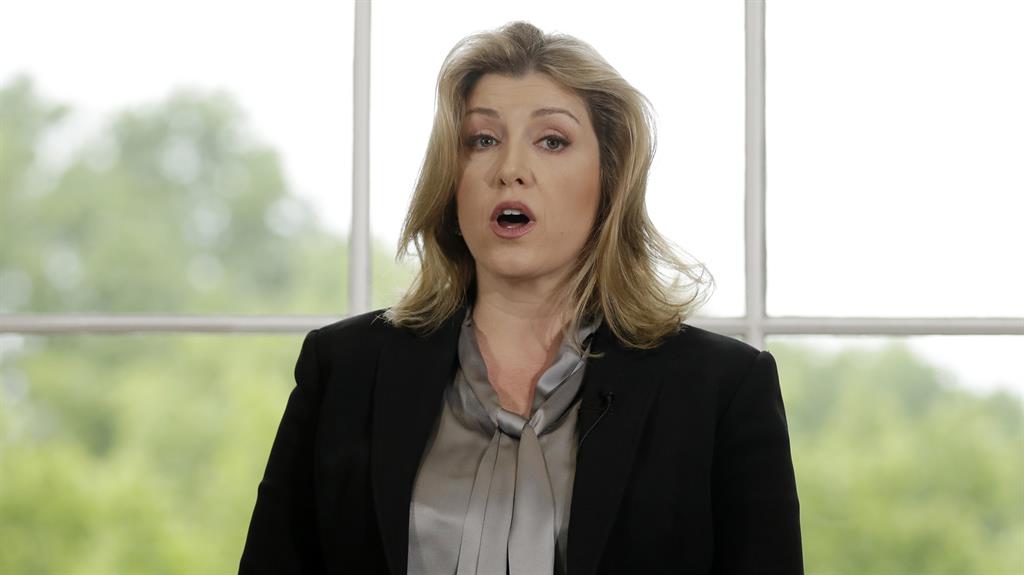 FEMALE Tory MPs have leapt to the defence of Boris Johnson over attacks on his character, with ex-minister Penny Mordaunt insisting he is a ‘decent person’.

Ms Mordaunt, said: ‘He occasionally has the style of Frank Spencer in a china shop but he’s a decent person. He cares a great deal about women and girls.’ Redditch MP Rachel Maclean added: ‘The original feminists talked about “deeds, not words”. On that basis, I judge him to be a feminist.’