JOHN CLEESE was accused of behaving like Basil Fawlty after saying London ‘is not really an English city’.

The comedy actor, who sparked outrage over the comment, is still inhabiting his Fawlty Towers character, said mayor of London Sadiq Khan.

‘Londoners know that our diversity is our greatest strength. We are proudly the English capital, a European city and a global hub,’ Mr Khan (below) said. 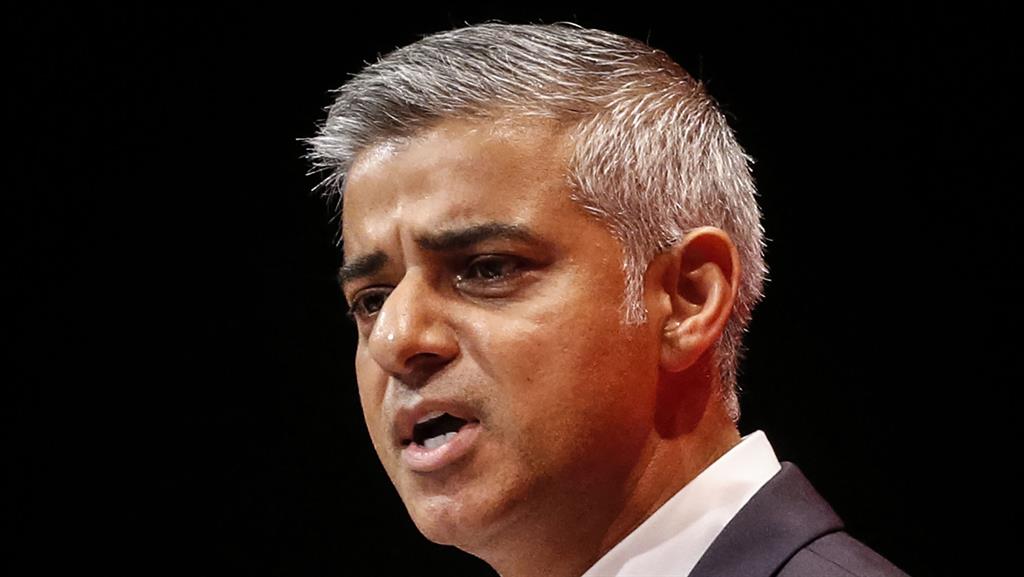 Cleese, 79, tweeted that friends abroad had agreed with an observation he made in 2011 that London was no longer English, and noted its strong pro-Remain stance in the Brexit referendum.

His post drew a strong reaction on Twitter. TV presenter Rick Edwards wrote: ‘Just when you think you can’t love John Cleese any more!! It turns out you can’t.’

Others noted that the comic is moving to the Caribbean. ‘Goddamn immigrants,’ wrote author Caitlin Moran. In a later tweet, Cleese denied his claims were about race.