What can people expect from the tour?

It’s the longest tour I’ve done by far — it’s the last three shows I’ve done all melded together. I’m doing the Hammersmith Apollo for the first time. It’s bizarre. It feels like I’ve robbed a bank and got away with it. I don’t want to waste this experience and I’m throwing everything at these dates.

Has I’m A Celebrity… changed your life?

Definitely. It feels like it’s happened at the right time. If it had been three years ago I would have been a bit green and maybe not have dealt with it quite as well. I can put projects I’ve been working on into action now.

TV stuff. I’d taken ideas to channels, which would knock them back because someone with a bigger profile would come along. Now people are saying: ‘Let’s make it.’ I’m working on ideas for TV shows, chat shows, panel shows, scripted projects, books — I love being busy and I write as much as I can every day. 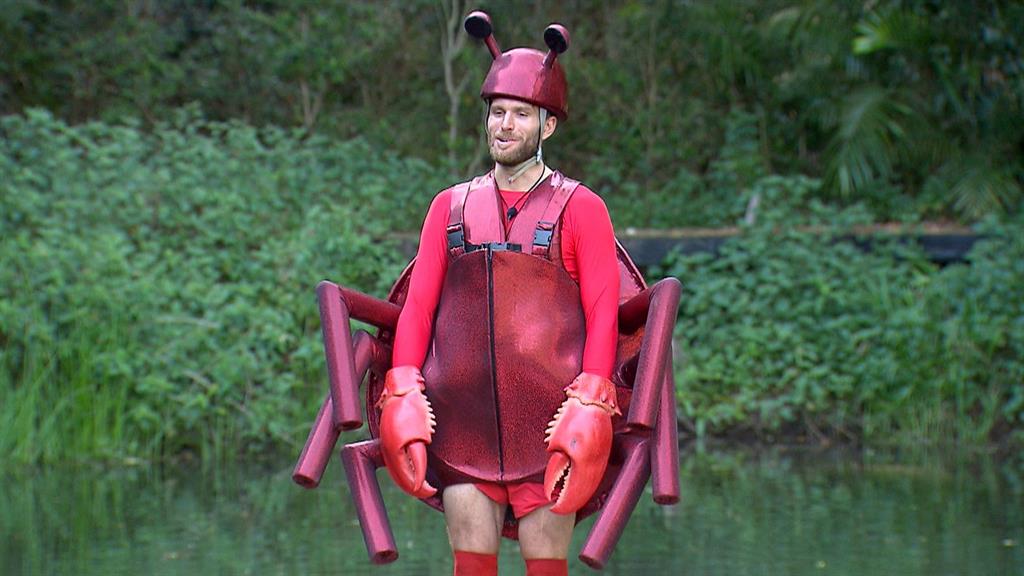 What were your expectations going into I’m A Celebrity…?

I’d watched it before but didn’t know what to expect, which is why I came across as I did. I didn’t play up to the cameras and just tried to be myself. I just wanted to enjoy myself and get to know people. I didn’t want anyone to argue. I’m really bad around conflict so I wanted to make sure everyone was happy. We were lucky everyone got on. There was so much negativity in the news at that time with Trump and Brexit, people wanted to watch people getting on. I think ratings would have suffered if we’d all argued.

Why are you averse to conflict? Did you have a traumatic childhood?

No, I had a very nice childhood. I got bullied in school but I just really don’t like conflict. I’m really bad at arguing — I go silent. Reality TV started off with Big Brother in 2000 as a social experiment with people coexisting but, as it carried on, people wanted sex, and then sex and violence and arguing, so they put more alcohol in to make it all happen. So Big Brother became an alcohol-fuelled, argument-filled sex fest. Then along came Geordie Shore, which was alcohol, sex and fighting ramped up to the max. Where further can you go? They only thing further is The Hunger Games. So I think it went full circle with our series — back to people chatting and getting on. 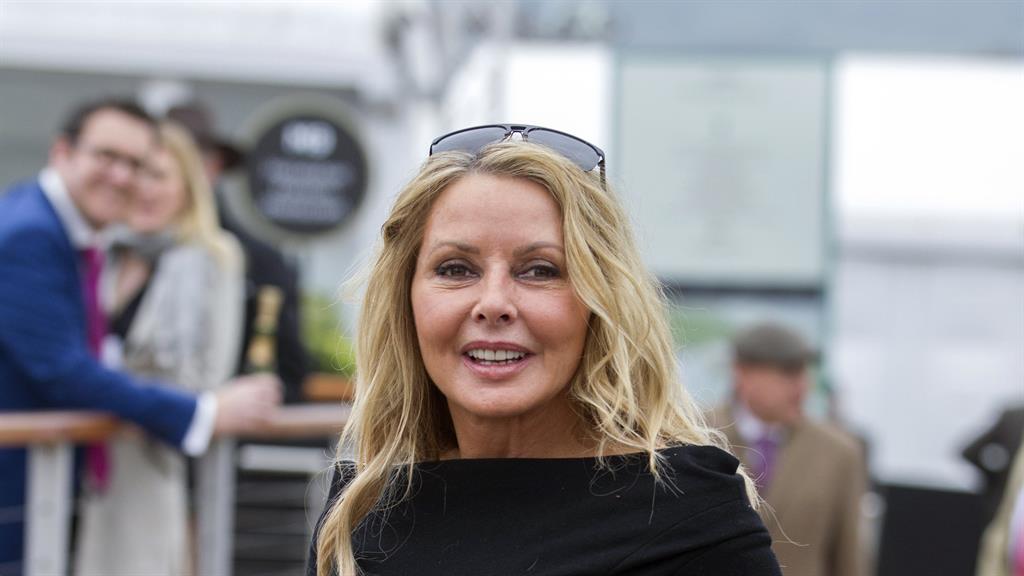 Do you hear much from Carol Vorderman?

We’ve got a WhatsApp group we all chat on. I went to see Danny Baker’s show at the Shepherd’s Bush Empire recently, which was so good. Carol’s doing her round-the-world flight and we’re going to see her off. We all get on really well and meet up now and again. I wanted to get some new, exciting friends from the show and I’ve done that. You get on with the people you want to get on with and you ignore the ones you don’t — and I’ll let you come to your own conclusions about that.

You went to Mongolia for your new TV show, Tribal Bootcamp…

You were in an episode of Casualty. What was your illness?

The character’s dad bought him a car for his 18th birthday and on his first trip out he crashed it and seriously injured his father, who also had cancer — you can’t just have a car crash in Casualty. I felt really bad doing it. I was 17, hadn’t really done any acting before and had loads of dialogue, while the guy who played my dad had been to drama school, done all these plays, worked with all these famous actors and was a corpse for the entire episode. He had to lie there when I was trying to cry over him. I didn’t know how to cry as an actor. I wanted to but didn’t have the skills, so I tried to yawn as much as possible so my eyes would water a bit. I did a massive yawn before every scene. The director must have thought he had a really tired young kid on his hands yawning his head off trying to emote over his father.

Joel Dommett is on tour until the end of the year