A FORMER Jeremy Kyle guest said he attempted suicide after being vilified on the show, which ‘ruined his life’.

Dwayne Davison, who became known as the ‘most-hated’ participant when he was accused of cheating on his girlfriend, said he was confined backstage for ten hours and his only ‘aftercare’ was a one-minute phone call and his taxi fare home. 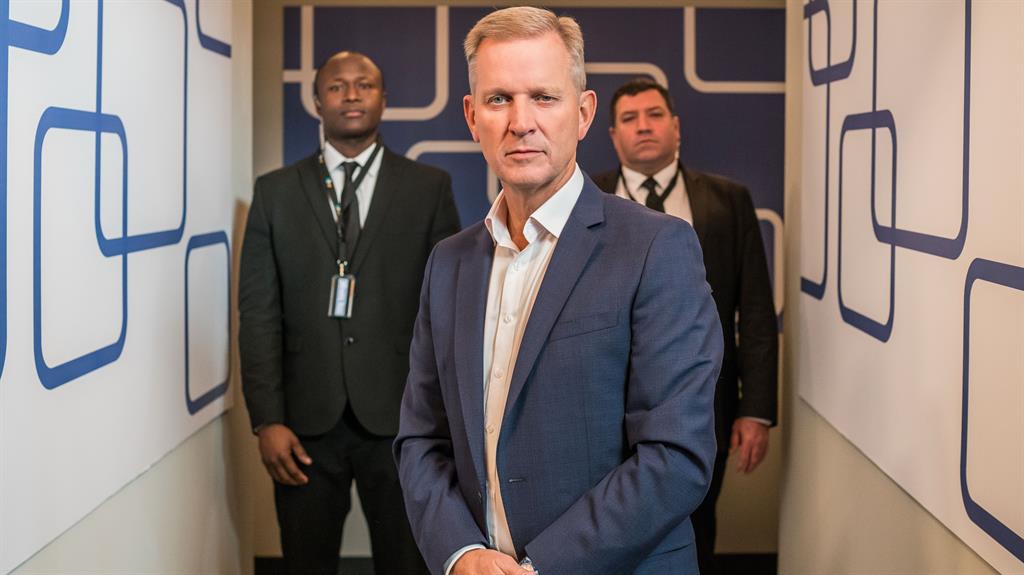 Mr Davison, who said he tried to take his own life last year, was giving evidence to parliament’s Digital, Culture, Media and Sport committee, which is holding an inquiry into TV reality shows after the deaths of Jeremy Kyle guest Steve Dymond and Love Islanders Sophie Gradon and Mike Thalassitis. He was joined by fellow guest Robert Gregory, who said he was ‘crucified’ on the now-axed ITV show by Kyle.

Mr Gregory said he was accused of abandoning his son, who he had no knowledge of. ‘They absolutely ripped me apart, he said, adding he was later targeted in public.

The Blazin’ Squad rapper said he found it difficult to cope with the attention when he left the villa.

‘You are in the spotlight,’ he said. ‘Public break-ups — everything that happens. You are like, “This is the worst period of my life”.’

But Biala praised the ITV2 show, saying she was given full social media training and support.