WHISPER it… but we are starting to see the first signs that a Brexit deal could be done.

Something has (finally) happened that might change the numbers in parliament: Labour leader Jeremy Corbyn has, in a letter, outlined five conditions that must be met if his party is to back the prime minister’s withdrawal agreement plan.

After going round in interminable, mind-numbing circles for months, there is now a possible path to an agreement.

Labour’s demands, which include a permanent customs union and alignment with the single market, are very different from the ‘six tests’ they previously demanded (remember them?), which were impossible to meet and were effectively a way of not having to back Theresa May’s plan.

This time, however, Labour are making demands that could be agreed by the EU (Jean-Claude Juncker has reportedly already suggested that a permanent customs union could be the price for ditching the backstop) AND may command a majority in Parliament.

So could we be on the verge of an agreement? Don’t count on it just yet.

Mrs May knows that if she pivots towards a ‘soft’ Brexit deal that passes with Labour support, a tsunami of outrage would build on Tory benches that could irrevocably split her party.

Politically, it would be incredibly difficult for her to do.

But there is another path to a deal.

Conservative Brexiteers could become so worried that a ‘soft’ Brexit is being stitched up by Labour and Tory Remainers, they could end up swallowing Mrs May’s deal as the least worst option.

Either way, this week was the week that a Brexit deal became a little bit more likely.

A BREXIT bombshell blasted from Brussels this week when Donald Tusk mused about ‘a special place in hell’ for those who championed Britain leaving the EU ‘without a sketch of a plan how to carry it out safely’.

It provoked a furious outburst from Leave supporting MPs, and is hardly diplomatic language from the president of the European Council.

There’s also been a flurry of speculation that this latest row could harm the chances of a deal.

But ignore the sound and fury for a moment.

Firstly, that there is ‘no political force’ for Remain in the UK, and secondly that ‘the most important task is to prevent a no-deal’.

The only conclusion that can be drawn from those comments is the UK will leave the EU with a deal.

Brexit from outside the bubble 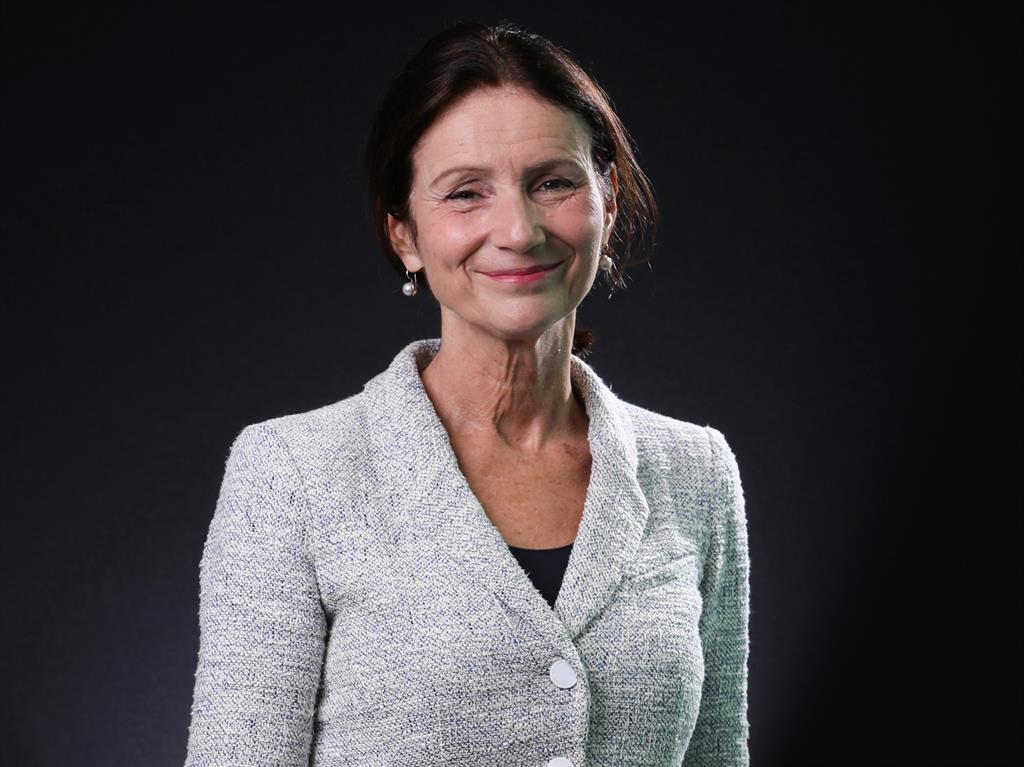 WE’LL be trying to wade our way through the Brexit weeds this week on Sophy Ridge on Sunday with the government’s Liz Truss and shadow health secretary Jonathan Ashworth.

We’re also trying to interview at least one guest every week from outside the Westminster bubble, so this Sunday we’ll be speaking to the CBI’s Carolyn Fairbairn (pictured) who’ll be giving us the business perspective on the latest Brexit twists.

Join us on Sky News from 9am on Sunday — you can also catch up on our podcast on Spotify and iTunes if you (shock horror!) don’t have the time to tune in.

Shift is a nail in the coffin for People’s Vote

THIS could also be the week that dreams in Westminster of a second referendum die — it’s almost impossible to see another vote without Mr Corbyn’s support.

While shadow Brexit secretary Keir Starmer insists calls for a public vote remain on the table, it’s clear from Mr Corbyn’s demands that the priority is negotiating what Labour would see as a better Brexit deal. If you need proof, look at the reaction of party MPs who support a ‘People’s Vote.’

Chuka Umunna called Mr Corbyn’s letter to Mrs May ‘totally demoralising’, adding: ‘This is not opposition, it is the facilitation of a deal which will make this country poorer.’ Chris Leslie said it put conference policy, which keeps a public vote option open, ‘in the bin’.