JEFF BRAZIER paid tribute to late reality TV star Jade Goody and said his ‘heart aches’ for their two children on what would have been her 38th birthday.

Big Brother contestant Goody (pictured) died of cervical cancer in 2009 at the age of 27, leaving behind sons Bobby and Freddie, who were five and four at the time.

Their father Brazier (below), who was no longer in a relationship with Goody at the time of her death, has brought up the boys since and has been open about his struggles with grief.

Yesterday would have seen Goody, whose battle with cancer took place under an intense media spotlight, turn 38 and Brazier paid tribute on Twitter. 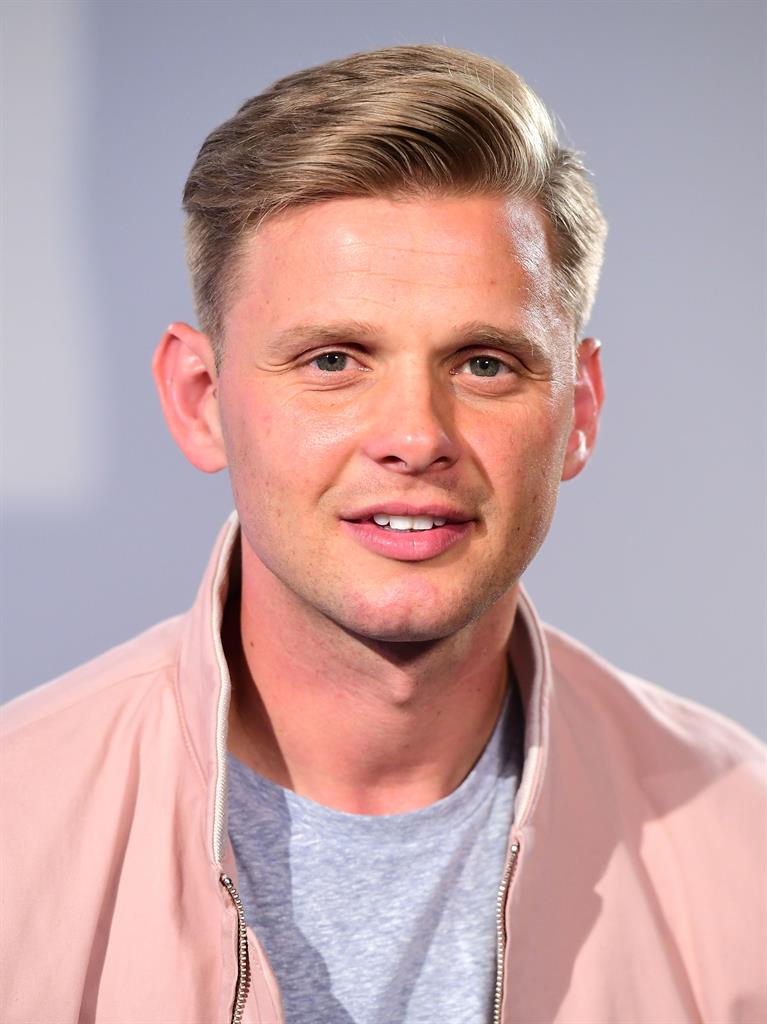 He said: ‘Jade’s 38th today. Raised a glass in her memory.

‘My heart aches for the love and affection the boys had to go without in her absence & for all she missed of their childhood, a fiercely strong & proud Mother cruelly deprived of those precious stolen moments £HBDJade.’

Goody found fame after appearing on Big Brother in 2002 and was often mocked for her lack of general knowledge, admitting she thought Rio de Janeiro, the Brazilian city, was a person.

She was publicly vilified following allegations of racial bullying towards Indian actress Shilpa Shetty during Celebrity Big Brother in 2007.

However, she became a much-loved figure after being praised for her bravery during her cancer diagnosis and then-PM Gordon Brown was among those paying tribute when she died.