WOULD you pay £500 for a toothbrush? Thought not. Still, according to Oral-B, its ‘revolutionary’ new iO brush, which launched this week, had a waiting list of 200,000 people prepared to do just that.

The brand says the reason for the iO’s elevated price is the six years of research and 250-plus patents it put into the brush’s development. And it is super futuristic, with interactive colour displays, a smoother and quieter brushing experience thanks to a frictionless magnetic system, and a smart pressure sensor that lets you know if you’re brushing your teeth too hard. 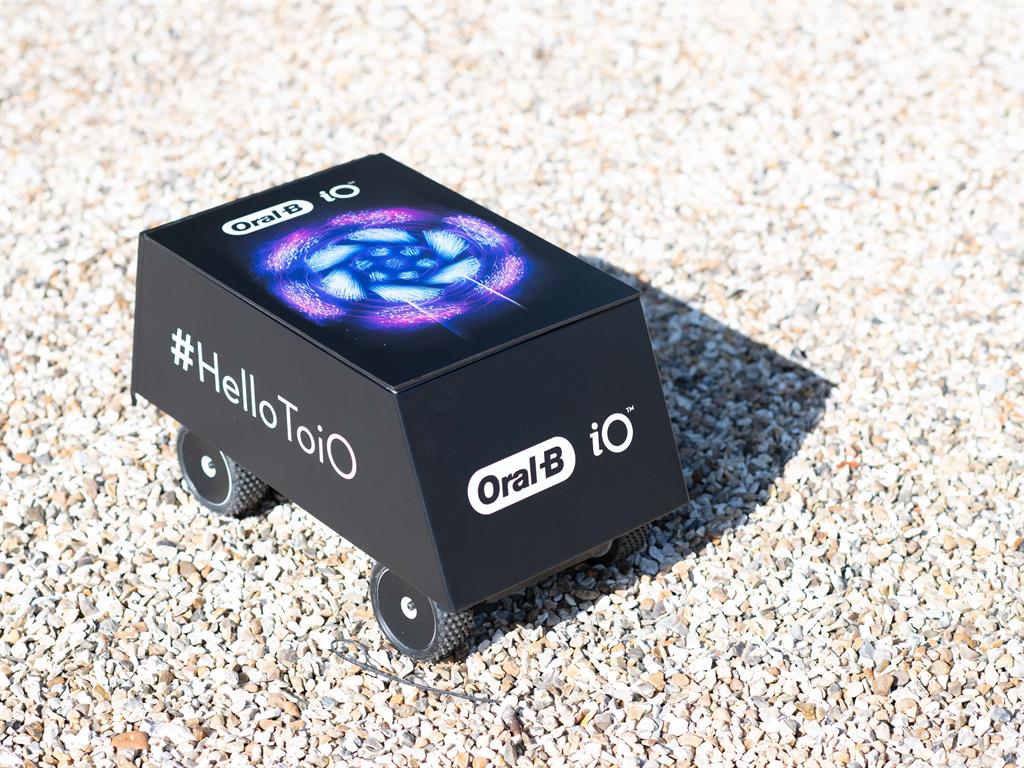 Obviously, the iO’s ‘exciting’ (its words) advertising imagery features drones and robots. But even then a brush either cleans your teeth well or it doesn’t, right? And a lot of that comes down to how well the human at the other end of the brush handle upholds their side of the bargain.

Nevertheless, Oral-B says it has even got that covered, with an accompanying app that uses artificial intelligence to coach users to become ‘better at brushing’.

The brush is currently on an introductory sale at both Amazon and Boots for the bargainous (ahem) price of £250.

Whether shoppers will deem it a price worth paying to keep them out of the dentist’s chair remains to be seen. Nicole Mowbray