JASON STATHAM is to play an MI6 agent in spy thriller Five Eyes, which will see him reunited with director Guy Ritchie.

Statham’s character is recruited by the Five Eyes global intelligence alliance to track down and stop the sale of a deadly new weapon which threatens world safety.

Reluctantly paired with a CIA tech expert, Statham’s agent sets off on a globe-trotting mission to save the planet. 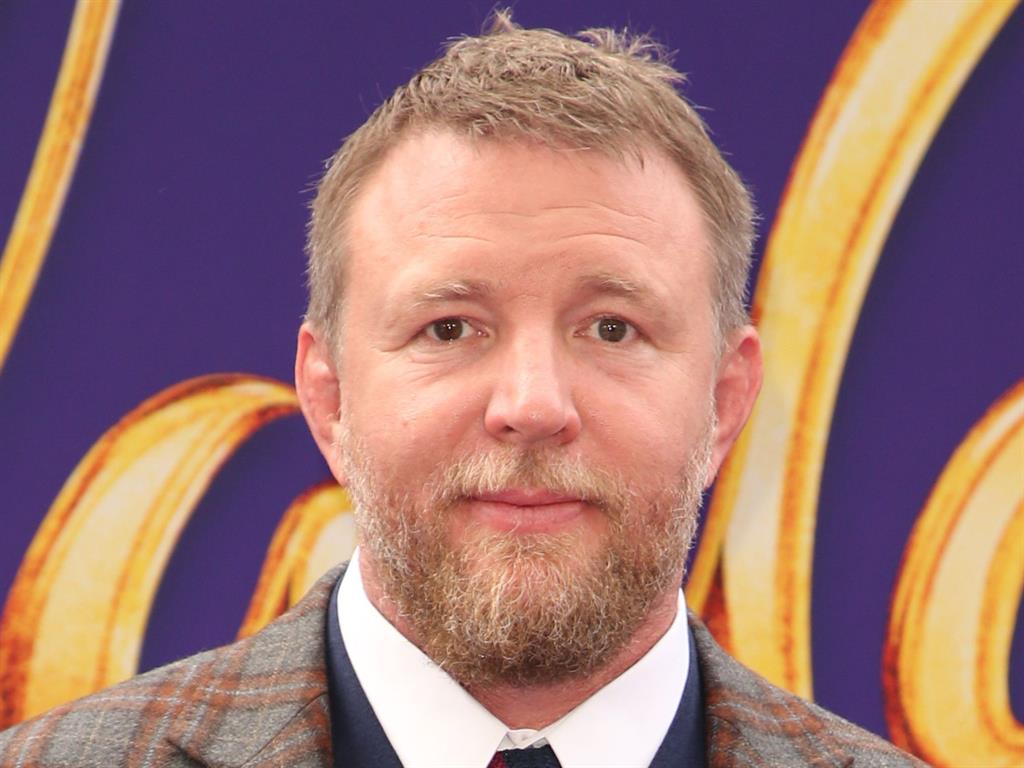 Shooting is set to begin in October. Statham, 53, and Ritchie (above), 51, previously worked on crime films Lock, Stock And Two Smoking Barrels, Snatch and Revolver, as well as the upcoming thriller Wrath Of Man.

Ritchie joked: ‘I waited 15 years to get back together, now I can’t get rid of him.’