Here we go again… how do you feel about the new season starting, behind closed doors, just seven weeks after the last one finished?

A bit strange. It’s all come around again so quickly and fans again won’t be allowed into grounds just yet so it’s difficult, because you look forward to the atmosphere at those opening games — Liverpool v Leeds, for example. What a shame the home fans won’t be at Anfield for their first game defending their Premier League title and away fans for their first match back in the top flight.

Will Liverpool still hold that fear factor after the way they finished last term — five wins in nine games?

They switched off — but if I’d won the league for the first time in 30 years I’d have been out every night! That fear factor won’t be there in the same way at Anfield without supporters. They were off the pace, against Arsenal in July especially, and I think Jurgen Klopp should go and sign Thiago Alcantara from Bayern Munich as he is the player they need in midfield. Sir Alex Ferguson always said at Manchester United you have got to freshen it up with a player or two after winning the championship.

What can Leeds do this season?

I’m a big fan of Marcelo Bielsa and the way he gets his teams playing. But I don’t see any of the promoted sides doing a Sheffield United this season. Leeds are well equipped for the Premier League, though, and are the ones who could shock a few. [Fulham manager] Scott Parker and [West Brom boss] Slaven Bilic will know they’ve got it all to do. 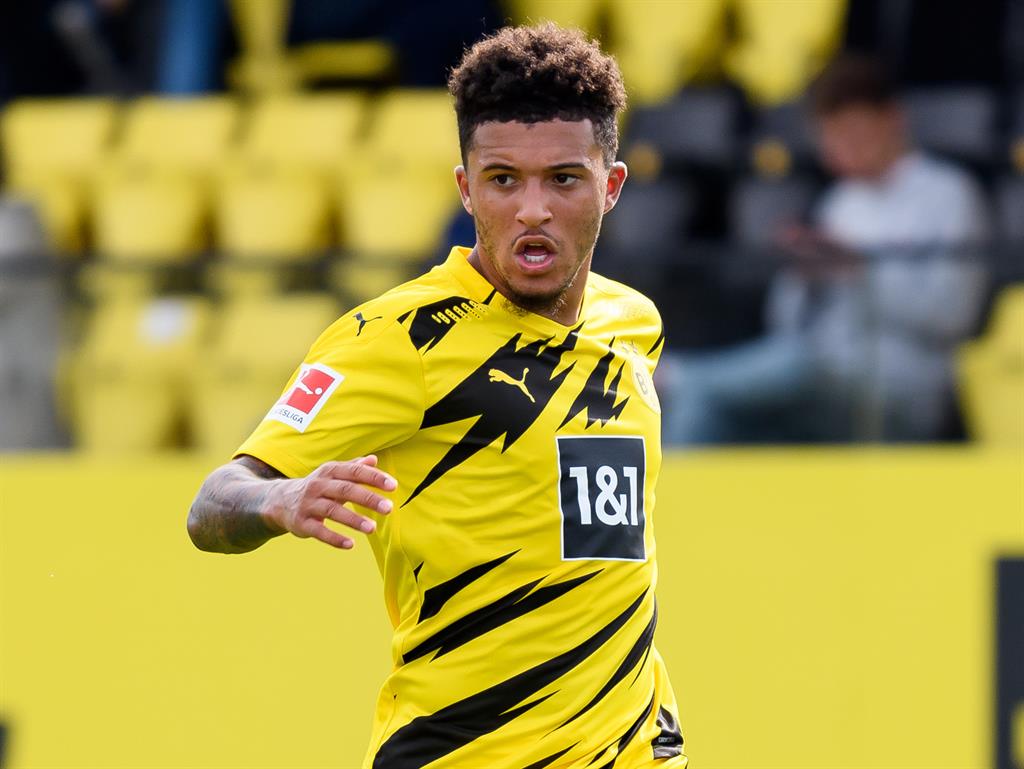 Who will be challenging for the title with the reigning champions?

The Manchester clubs will be their biggest threat. Klopp will know City will be up there — whether or not they get Lionel Messi, which now looks unlikely. City will be the ones who run Liverpool close, although I like what United are doing and Mason Greenwood is going to be a superstar. I would encourage United to pay whatever it takes to get Jadon Sancho from Borussia Dortmund. Is he worth £100million? I don’t know. Who is worth that sum? But he has amazing talent.

Do you see any way Messi can still leave Barcelona for Man City?

I never thought we would even be talking about him leaving Barca but the prospect of having him in England is a great one, so I hope he does come here. But even if he did decide to go, it would mean extortionate wages for City and there’s the issue of that €700m release clause. He’s 33 now but it would be so good to see him playing in the Premier League.

How big is the expectation on your cousin Frank Lampard after the big money Chelsea have splashed out?

Frank is trying to build a team, which is not something the club has done really, in terms of something long-term. Christian Pulisic will be a star this season and Kai Havertz is a big signing. Timo Werner will score goals but we have to be patient with him. Chelsea struggled at home last season so they have to change that.

Strikers like Aubameyang do not come along very often but bringing back Dani Ceballos is as important for me. He was the best midfielder after the restart and Mikel Arteta must have spoken to him.

Who are you excited about seeing?

I’d love to see Messi and Alcantara in this country and Everton’s expectations will rise after signing James Rodriguez. But let’s just hope fans can be in grounds again soon.