FIVE years after his last album, singer-songwriter Jamie Cullum has made a triumphant return with Taller, his most personal work to date, and celebrates with a performance at the Love Supreme Jazz Festival this weekend.

After scrapping an initial batch of songs he wrote four years ago, he decided to go in a more reflective direction. ‘I felt I’d grown a lot, which is why I called the album Taller — it’s a useful metaphor. I’m not particularly tall,’ says the 5ft 5in jazz star who is married to former model Sophie Dahl. ‘I’ve married a taller woman. I feel I’ve grown a lot in my relationship and I’ve learned to open up more.

‘Being a husband, a parent, seeing difficult things around me — people getting ill and dying. I wanted to open up more in my own life. That’s something my wife is good at that I’ve become better at over time.

‘It’s easy to get stuck in a loop when you experience intense stuff in your life and think “this will be great for my music”. But if you don’t deal with things in your life, you don’t have the opportunity to grow. I’ve done it the right way round this time — I didn’t save it for my music.’ 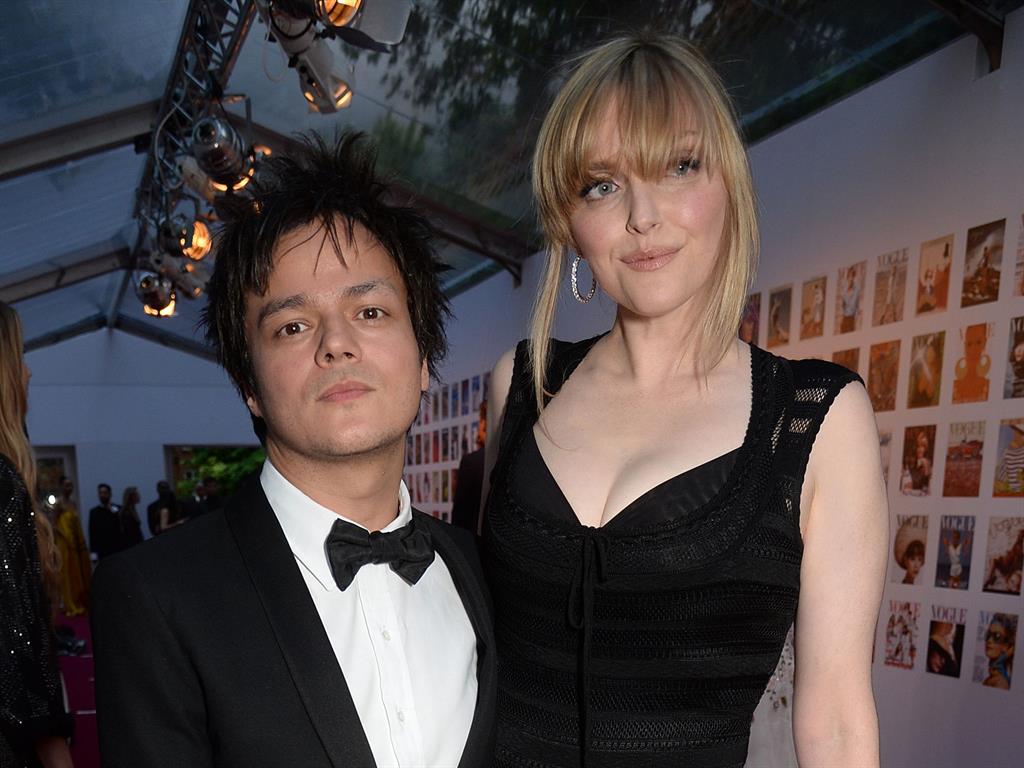 Jamie, who was catapulted to fame in 2003 with his breakthrough album Twentysomething, which made him the UK’s best-selling jazz artist of all time, was less eager to get things off his chest earlier in his career. ‘I was on the move throughout my 20s and didn’t say no to anything. There were times when things were moving too fast and I didn’t feel able to say “this doesn’t feel right”. For many years, I went along with things and kept my head down. I want to teach my children that if something doesn’t feel right, you should be able to say it in a way that’s respectful but firm — and that’s a learned skill for me for sure.’

Jamie’s journey to success started when he was a teenager and played in covers bands performing songs by AC/DC and James Brown. ‘I was doing my own thing, too. A gig could go from Robbie Williams to Bill Withers to the Spice Girls,’ he says.

One early low moment was playing in a pub in Greenwich. ‘There was no one there, so the manager told us to wait until some people arrived. The place was still empty after half an hour so he said “Why don’t you guys start playing and people might come in?” Halfway through the second song, he said, “Don’t worry about it, fellas. Here’s the money, go home,”’ laughs Jamie.

Early in his career, Jamie did the gamut of gigs, from weddings and bar mitzvahs to funerals, including playing a wake for a Tony Bennett fan. ‘We started with I Left My Heart In San Francisco and the guy’s brother started singing along. It was all the music this person had loved. It united everyone in their grief but also their joy. You just bring the songs to people’s ears and the music does the rest.’

All these gigs have helped craft the high-energy, crowd-pleasing shows Jamie is renowned for today — and which fans can enjoy when his UK tour kicks off in March next year.

‘It is sometimes helpful when you are doing a festival and you are playing to people there who are not necessarily your usual audience,’ says Jamie.

‘When you walk into a pub and there are 50 people with their backs to you chatting away and an hour later you have them in the palm of your hand dancing and singing… You have to dig into that for any gig whether it’s 50 people or 50,000. It’s part of the joy of making music.’

■ Jamie plays at the Love Supreme Jazz Festival this Sunday. Taller is out now. His UK tour begins in March 2020, jamiecullum.com