WE ALL love to luxuriate in the craftmanship of an LP, right? In honour of tomorrow’s National Album Day, Jamie Cullum reveals his favourites. 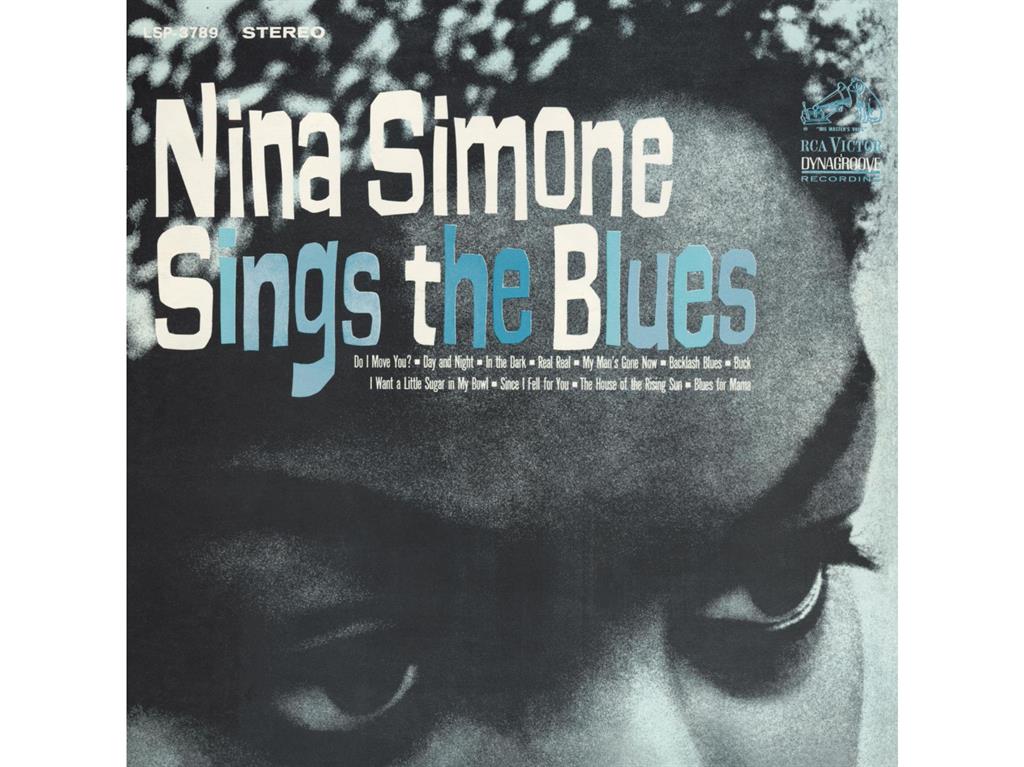 This album comes at an interesting moment for Nina Simone as an artist. She had made a lot of big-sounding albums prior to it, which had strings and orchestras — this is a small band set-up. She has a couple of guitarists, a drummer, a saxophonist and she plays piano. It’s a raw record. The album opens with Do I Move You?, which sets the standard for the rest of the LP. From that point onwards she was an artist with no compromises. You can listen to this album at any time — if you’re happy, if you’re sad, if you feel you don’t understand what life is about. It has joy and heartbreak — everything you need is here. Nina Simone is one of the greatest music artists ever and here she brings an amazing mixture of things to the table in a way no one else has done. 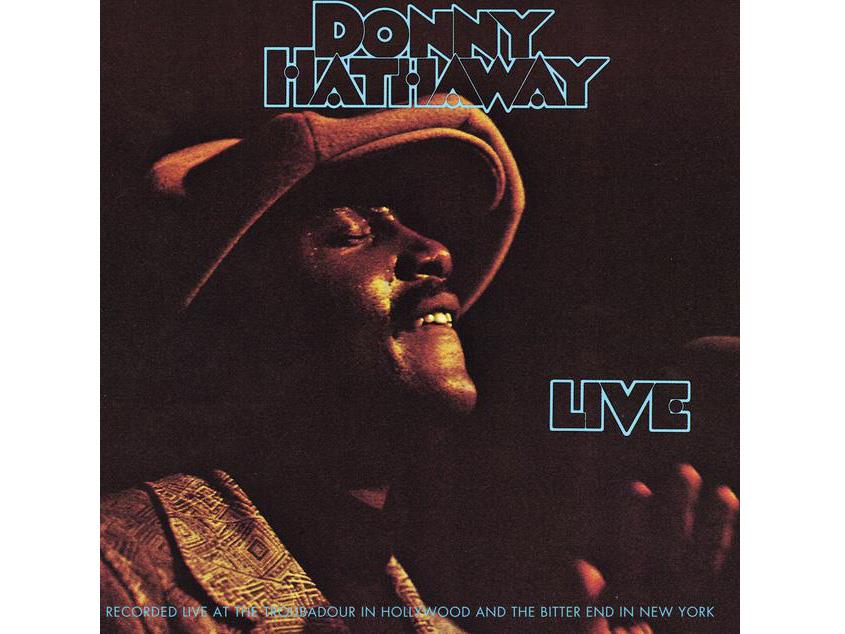 This was recorded in Los Angeles and New York in 1972 — there are a couple of original tracks and the rest are covers. It brings together soul, jazz and the music of the 1970s — he does songs by John Lennon, Marvin Gaye and Carole King. His version of Lennon’s Jealous Guy is one of the best of all time. Overall, it’s a joyous expression of musicianship and songwriting — I don’t think a more gifted voice has sung before. When I play this to singers for the first time they are blown away by it in terms of the technicality and also the emotional weight he brings to each song. I first heard it when I was 16. I was getting into live music from the 1970s at around that time. All the songs here work as an entire piece and when I press play on this album, I can’t press stop — it’s impossible. 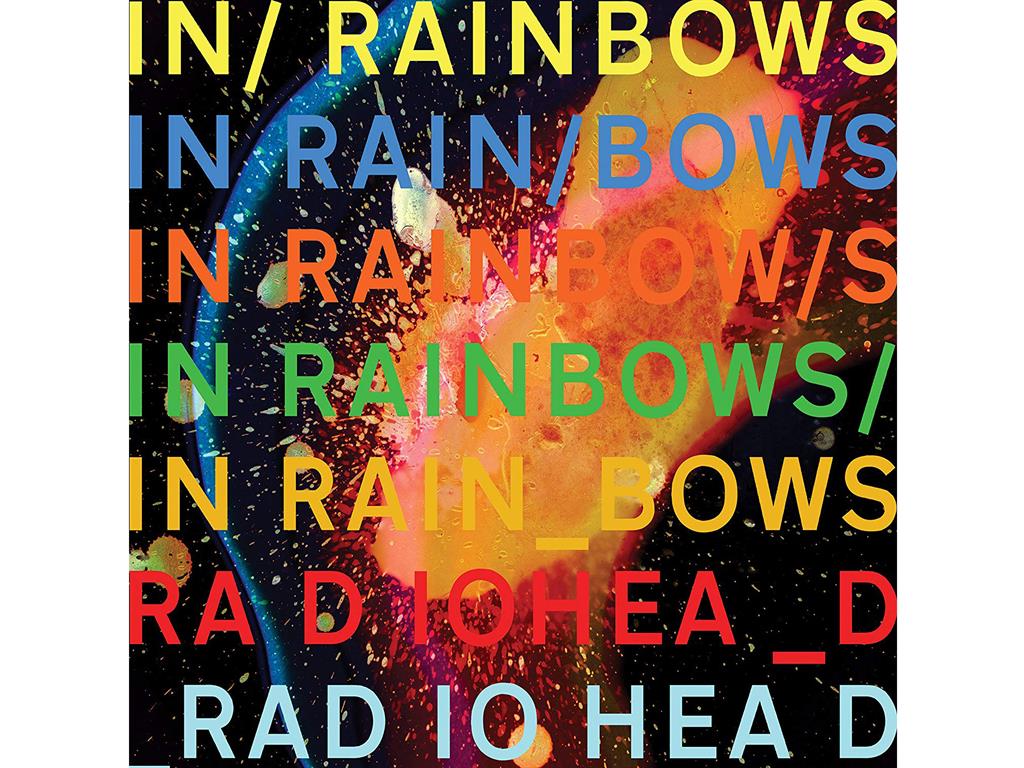 I’ve been a Radiohead fan for as long as there’s been Radiohead. I was at university when OK Computer came out — it was exactly what I needed at the time. It was considered a classic when it came out and it’s a classic now. In Rainbows had the same effect on me when it came out in 2007 — it made me feel so many different things. Even the title is confusing as it sounds too colourful to be a Radiohead title but the clue is it’s called ‘In Rainbows’ — within a rainbow you have lots of colours and that’s a good description of what life is. However, when you delve inside the colours you find the murky stuff. This is a romantic album but it’s also very dark. I love to listen to it through headphones as the production is so beautiful. It’s been mixed in a way that makes you feel you’re in the middle of their universe. 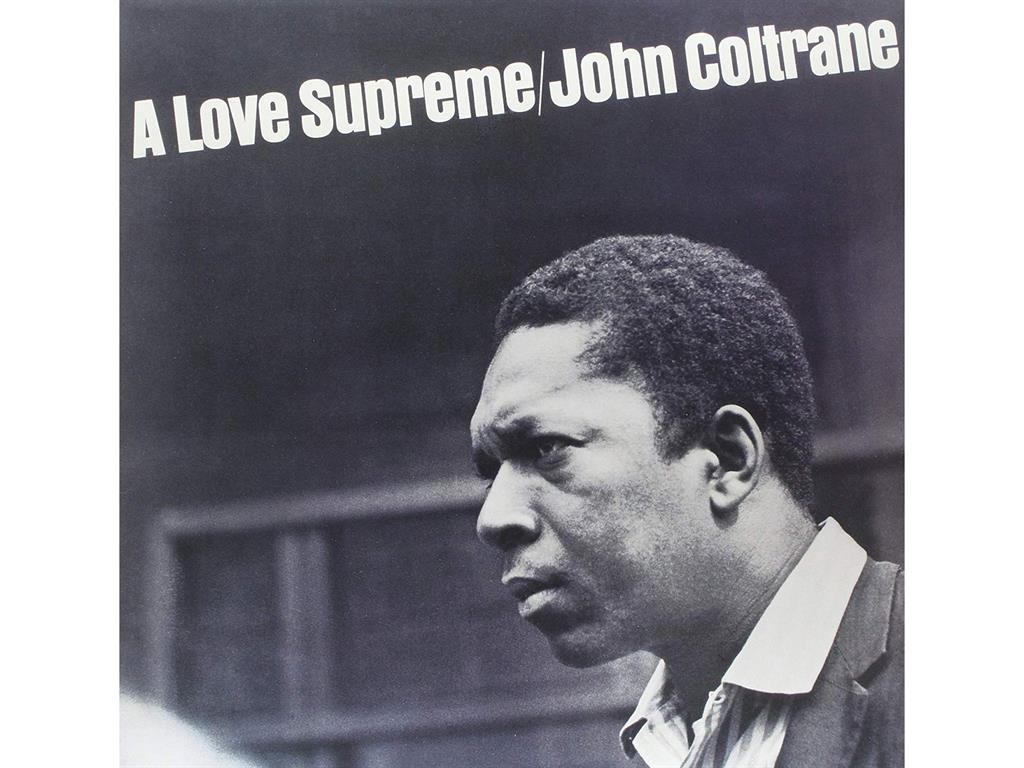 This is one long piece of different movements. It’s almost not music in the sense it’s a pure expression of one man’s faith — he’s able to speak like poets speak through his saxophone and compositions. It’s not like listening to someone play music, it’s like listening to someone talking passionately and having a conversation. The band have a conversation on this record about faith, love and intensity. Sometimes we listen to albums and expect to hear verses, choruses and familiarity, and sounds that please us. On this record you get that but the thing that stays with you is that it feels that someone is expressing themselves in a completely unique way. It’s very powerful. 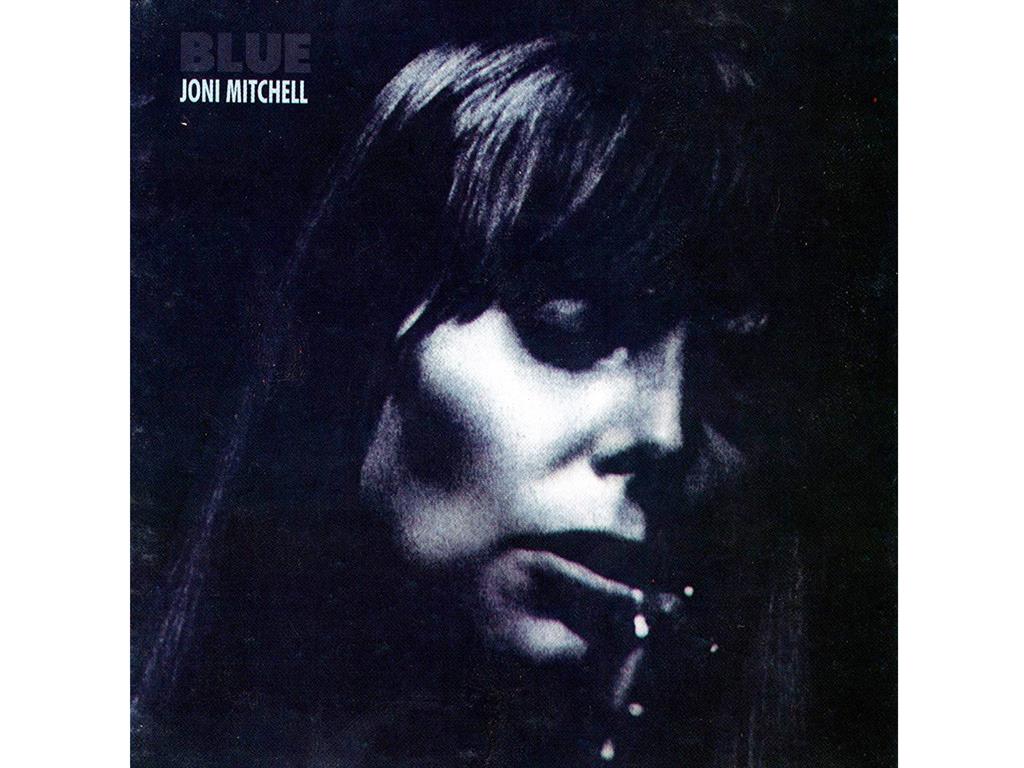 I heard this for the first time when I was 15. I was listening to pop and grunge at the time but my girlfriend played me this record. I’d been caught up in music that sounded visceral in an obvious way. I was struck by how this record is mainly acoustic guitar, piano and a voice but could have the same visceral intensity. As a musician it feels as if Mitchell made this in a short amount of time. It works so well as an album because you come away feeling the loss of the relationship she’s been in but you also feel she’s an artist in complete command of what she’s doing — she doesn’t need to fill the album with loads of things, just simple accompaniment and her poetry. People go back to this album because of its purity. It stands as a document to what it is to be a human being.

■ Cullum is supporting tomorrow’s National Album Day, nationalalbumday.co.uk. He tours the UK in March, starting at the Barbican in York on the 11th. jamiecullum.com